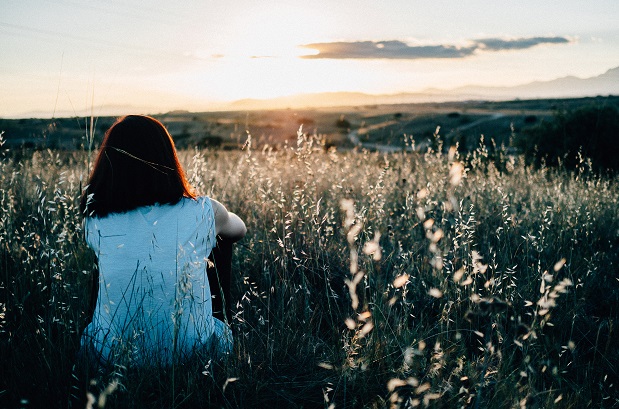 To the forgotten ones.

The lost ones. The ones in the back of the room. The ones faking a laugh at an inside joke they don’t get. The ones left behind. The ones not invited.

To the new ones, stepping into an unfamiliar world. The ones trying to make new friends of people who have known each other forever. The ones who hover in the background.

To the ones who stand alone in the pew during the “shake hands with your neighbor.” The ones who don’t get that reference. The ones crying alone in their rooms. The ones who pick up their phones to text one word—but realize there’s no one to say it back.

To the forgotten ones…

No, we don’t fit in–but we shouldn’t.

Because we were born to be the found. Not found by this world. Not by the people around us. Not by what we can do, or who we are, or who cares about us.

And it won’t want us either.

Because he found us so we can find hope in the darkness. So we can find peace in the shattered pieces of our lives. So that even alone, we can be whole. Even from the outside, we can find shelter. A haven for our hearts.

Because we are the found and we are not alone.

We’ve cried alone, so we can wrap our arms around the lonely.

We’ve been pushed away, so we can reach the hiding ones.

We’ve been bruised, so we can be a balm to the broken.

We’ve felt hopeless, so we can be a testament to those who want to give up.

We’ve felt unheard, so we can be a voice for the silent outcries.

We’ve been left behind, so we can crawl back for the abandoned ones.

We were the forgotten ones…

So we can show the lost what it means to be found.

As the daughter of missionaries, Kara spent sixteen years of her young life in the jungles of Papua New Guinea. Able to relate with characters dropped suddenly into a unique new world, she quickly fell in love with the speculative genre and was soon penning stories herself. She published her first novel, Pearl of Merlydia, at seventeen, and in June 2017 released a novella, The Girl Who Could See, which is an INSPY-Award Finalist. Kara received the Mount Hermon Most Promising Teen Writer Award in 2015. When she’s not creating new stories and placing characters in peril, she’s probably binge-watching Marvel movies, playing with her huskies, reading till two in the morning or experimenting with homemade mocha Frappuccinos.