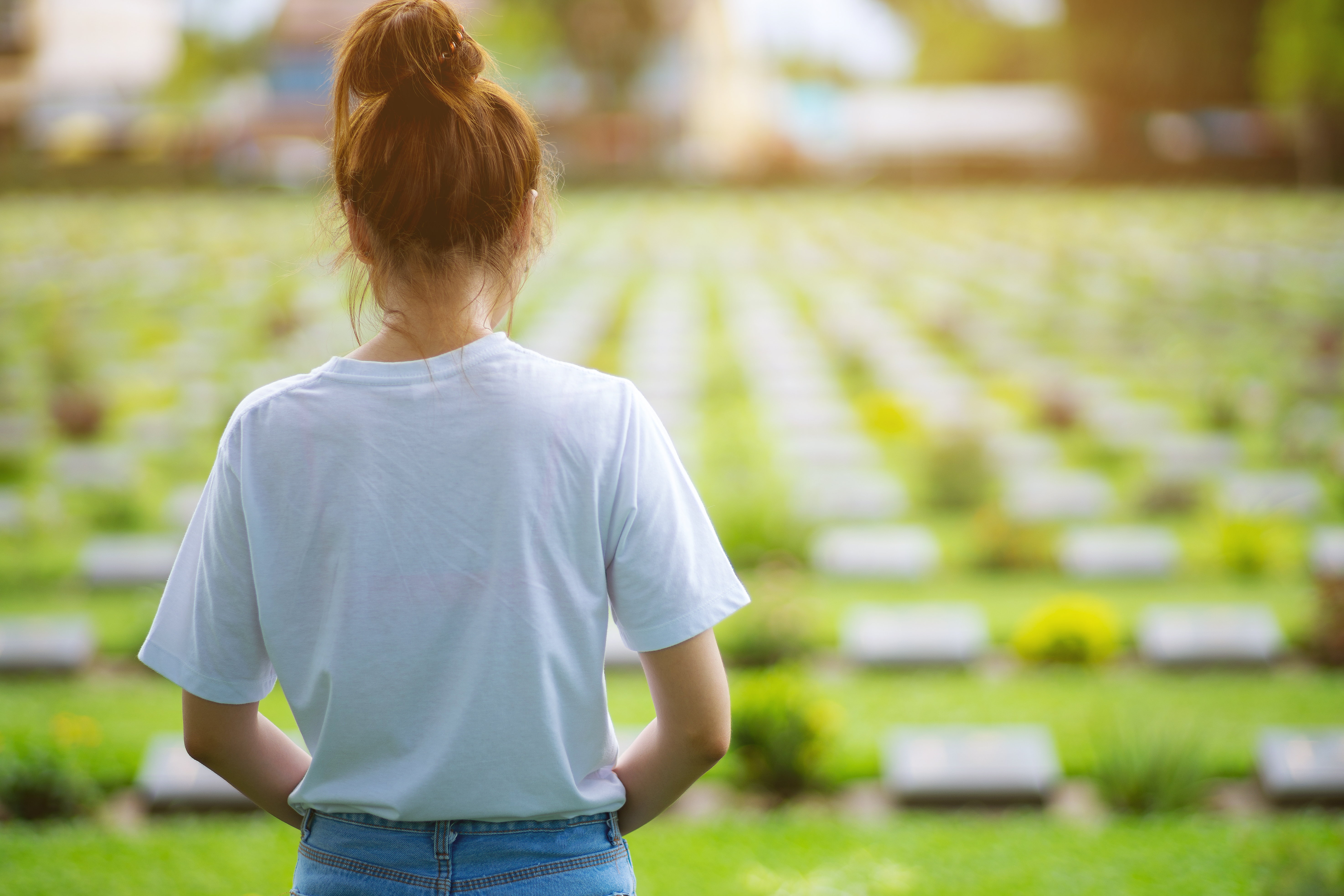 Valentine’s Day was stained with blood.

The first thing I saw when I logged into Twitter was the words “school shooting” and “Florida” used in the same sentence. My first, selfish thought was, Where? Near here? And then, Oh no. Not again.

Our collective hearts are heavy, not only with the news of this tragedy, but with the weight of similar horrors that seem to come on each other’s heels. Orlando, Las Vegas, Sutherland Springs. Those are only the big ones. The sheer number, the way we sigh in sadness but no longer in surprise when we hear of more bloodshed—they lay on our souls like a throbbing weight of grief and horror and helplessness.

Since when did we become so used to death and destruction that it takes a death toll in at least the double digits to make us give more than a passing glance? “Oh, there were only five people killed. It’s okay. It could have been worse.” We would never say it. But we think it, don’t we?

What’s happened to us?

What can we do?

How Did We Get Here?

In the wake of any tragedy there are myriads of questions and accusations. “Could it have been stopped? Who’s to blame? How can we stop it happening again?”

I don’t want to discount those questions. They’re important. They should be asked, because we must do everything in our power to prevent this kind of needless bloodshed.

But maybe the most important questions aren’t the ones lawmakers or activists or the police can answer. And maybe the questions we should be asking are a whole lot harder than whether we should own guns or what should be done about mental illness (important and relevant as those queries are).

There’s a darkness that envelops our nation. We can’t escape it, no matter where we turn. It’s there in the endless glorification of violence and evil. It’s there where truth is twisted so evil is called good and right is called wrong (or maybe it doesn’t matter, because those words have lost all their meaning anyway). It’s even there in entertainment that seems so happy, desperately striving for joy in things that can never fulfill.

And how did it get here? How did we come to this place?

Maybe it’s hard to say when it started. And most of us are too young to have known American culture any other way. But it stems from whatever point at which our nation and our culture decided that God was irrelevant and His perfect, holy word was just a fairy tale.

Because if we’re the result of blind chance and natural processes, then our lives are a meaningless blips against the face of a silent universe. There’s nothing to live for and nowhere to find hope.

If there is no God to define what is ultimately right and wrong, if good and bad are relative qualities, then you can’t even call this massacre a tragedy. You can’t call a rampaging gunman evil.

And this darkness of godlessness has crept into every corner of our world. You can’t even go to the mall or the store, get on social media, read a book, or watch a movie without encountering it–this idea that we are all there is, that we can define what is right and wrong, and we can do whatever we want.

On the surface it sounds empowering and wonderful. It sounds like freedom! But it only leads to despair. When you take it to its logical conclusion, hatred becomes just as acceptable as love and murder is no more wrong than eating a sandwich. Because there’s no meaning, no hope, no morality, and no reason to care.

When did we stop noticing? When did we forget the profound evil in this worldview?

The Only Hope We’ve Got

Praise God that this is a false worldview. That this darkness is a result of lies—and lies can be defeated by the truth.

Look to God. Look to His word.

See the perfect laws of a Creator who is Himself the definition of what is evil and what is good.

Take hope in the Lord of hosts–Lord of all heavenly and earthly armies–who deplores evil and will not leave it forever unpunished.

Weep in wonder at a Creator who would become one of His own creations. Who would willingly experience all the same aching sorrows and all the same piercing griefs we do. Who endured death at our hands to take the penalty of our wrongdoings, and rose again in a spectacular defeat of the grave itself.

Stand in awe of this God. Let yourself be washed by this truth. And then rise and point other people to Him.

What Can We Do?

Our nation is covered in a darkness that manifests itself in everything from magazines to mass murder. And we’re called to be the light.

The first thing we have to do is to ground ourselves in the truth of God’s word. Let’s immerse ourselves in it so much that it becomes a part of us. That it shapes and drives all our thinking and actions.

But don’t let it stop with you. Speak the truth. Whatever platform God has given you, use it to proclaim the gospel. Share it with your unbelieving friends and neighbors. Write about it. Sing about it. Whatever opportunities you have, use them to speak of God’s holiness and grace in the gospel.

“But thanks be to God, who always leads us in triumph in Christ, and manifests through us the sweet aroma of the knowledge of Him in every place.” (2 Corinthians 2:14)

Live the truth. Jesus told His disciples the world would know them by their love for one another, and the same holds true today. Show the world that truth and meaning exists by living it out in the way you treat your family, your friends, your acquaintances, the cashier at Walmart, and the person who posts an angry rant on Facebook.

Light up the darkness. Step into the spaces void of truth and hope. Let your words and your actions testify to the God who offers true and lasting joy, who holds the power to save us from the evil of our own souls.

And lastly, pray. It can sound trite or useless, especially sometimes on social media. But true, genuine pleading before the throne of a sovereign God who loves us as His children is not a platitude. It’s the first place we should turn.

I don’t profess to know everything about this issue. I don’t know exactly what can or should be done in the short term to prevent atrocities like Parkland from happening again. I don’t know what steps the church as a whole can take to speak the truth of the gospel into our darkened culture.

What I do know is that God’s people should be the voice of truth and hope to their society. So please, let’s be that voice, whatever it takes.