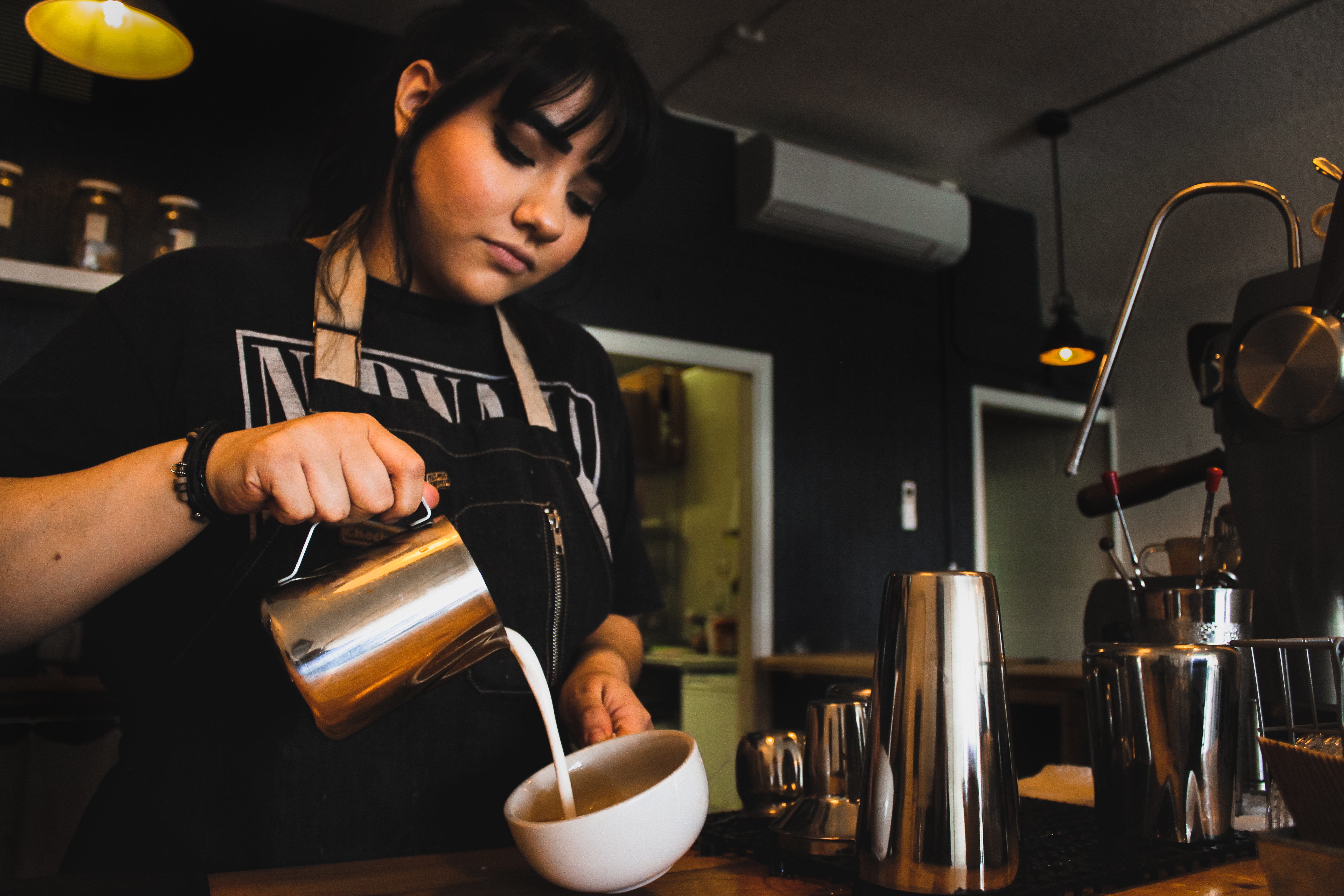 About a year ago, I joined the Young Writer’s Workshop.

I decided to join because I thought it would help me as a writer (and it has!). But joining also led to something else.

Suddenly I was pulled back into a world I had forgotten about for a few years– the world of rebelutionaries, doing hard things, and rebelling against low expectations.

I first read Do Hard Things when I was about 13. I loved it and read it another time or two in my early teens, but then I put it on a shelf and didn’t look at it much for a few years. I still subconsciously followed some of the principles of doing hard things and getting out of my comfort zone, but the book and The Rebelution slipped to the back of my mind, until I joined the YWW just before turning twenty.

Since then, I’ve been immersed in the Rebelution more than I ever was as a teen. I read This Changes Everything, I wrote an article for the Rebelution blog, and I am now regularly interacting with like-minded young people on YWW all the time. I’m excited to be a part of this world now, but also a little disappointed with myself for forgetting about it. It’s made me realize just how much I’ve stopped intentionally seeking out hard things to do, and it’s made me wonder how it happened.

Why I Forgot about The Rebelution

I think I forgot about The Rebelution because I got an idea in my head that hard things meant big things. Do Hard Things is full of inspiring stories of teens leading political campaigns, giving speeches, and fighting battles. There’s also that one chapter about doing small hard things, but those things are usually mundane and dirty and uncomfortable.

Because small hard things are uncomfortable, but not scary, they don’t give us that exhilarating adrenaline rush when we accomplish them. They’re not as fulfilling and flashy as big hard things, so I didn’t focus on them.

The very first small hard thing I should have done after reading Do Hard Things was to find some community. I never got connected on the Rebelution forums, and no one else in my church or my family knew or cared about Do Hard Things. Since I still hated writing and trying to express my thoughts at that point, I didn’t try to explain it.

Because I didn’t have anyone to keep me accountable, my growth petered out. I didn’t connect with people enough to do big things, and since that was the picture I had in my head of doing hard things, I slacked off on finding small hard things.

I did a lot of things as a teenager that most “average” teenagers didn’t do. But I didn’t do anything “rebelutionary.” I did basically what, in my conservative Christian homeschool world, was expected of me. Compared to the average teenager, that was plenty, but compared to my particular set of expectations, it wasn’t that much.

Why I’m Writing This

I’m writing this for the young teens who have just discovered the Rebelution and are full of passion and excitement and want to change the world. If you’re called to a specific world-changing mission, that’s great, but if you’re not sure where to start, go clean your room. Or do the dishes without being asked. Or play with your little brother– like, actually play with him, not just sit there pretending to be interested in what he’s doing while looking at your phone. Instead of trying to find big, earth-shattering hard things to do, seek out the hard things that will make someone else’s life just a little easier and better.

I’m also writing this for the young adults who, like me, feel like they could have done more hard things through their teen years. Don’t think that because your teen years were less than rebelutionary, you might as well settle for average in your twenties. God’s grace is enough to cover whatever you did– or didn’t do– during your teen years. Even though we’re not battling against low expectations as much as in our teens, we can still rise above what society expects from us just by being responsible, selfless, and kind.

“His lord said to him, ‘Well done, good and faithful servant; you were faithful over a few things, I will make you ruler over many things. Enter into the joy of your lord.’” (Matthew 25:21)

is a 21 year old homeschool graduate who lives and writes in South Dakota. When she’s not writing, she spends her time reading, cooking, or drinking coffee. Her passion is to use her writing to help others love and enjoy Jesus more. To read about her adventures in exploring city life after growing up on a ranch, you can follow her blog at https://www.thekingandhiskingdom.com/ or on Facebook at https://www.facebook.com/thekingandhiskingdom123/