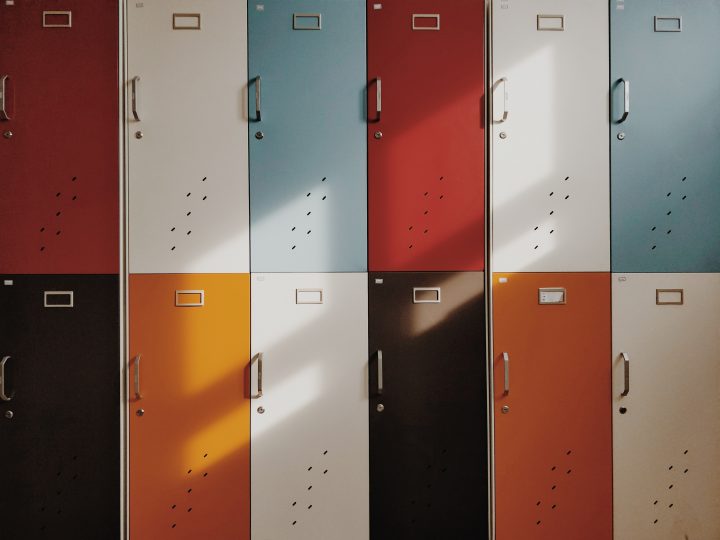 In an age where we are increasingly being impressed with the mindset that we need to be tolerant, the principle of what truth is and has always been, has deteriorated to the point that it is almost virtually nonexistent.

Now, the epitome of what occurs when truth becomes outdated has emerged and taken its place in full force.

From college students throwing tantrums when a conservative political commentator is asked to speak at their campus, to those who sue their pastor because he preached a sermon on unselfish love (albeit one that convicted and made them feel––wait for it––uncomfortable) this infestation has begun to reshape life as we know it.

We have grown up in a society that is placing an increasing and ever-growing spotlight on such terms as “tolerance” and “social justice .” However, as I hope to make clear here, many of the people who go on tirades concerning tolerance of other viewpoints, are in reality, the very people who are doing everything within their power to shut down opposing opinions.

There is a profound deficiency in the realm of argumentation. In its place is substituted liberal political rhetoric and nothing else is socially acceptable any longer. In many circles, we can no longer debate and freely share opinions: because to do that is to be offensive. For by debating, you are in short, challenging and placing yourself at variance with the other side and anyone who disagrees with the cultural norm is often labeled as a hater.

Sadly, these mindsets have even crept into the Church itself, and taken a firm hold there. Lines have become blurred between Biblical Christianity and the politicized, unscrupulous Christianity that has become so pervasive in our culture. In essence, what people call the “Church” is no longer the Church.

“Those who dare to take an unpopular stand, declare truth in a definitive way––or worst of all, express disagreement with someone else’s teaching––will inevitably be marked as troublesome. Compromise has become a virtue while devotion to truth has become offensive.

But many of the issues being compromised within the evangelical movement today are not questionable. Scripture speaks very clearly against homosexuality, for example. The Christian position on adultery is not at all vague. The question of whether a believer ought to marry an unbeliever is spelled out with perfect clarity…These are not gray areas. There is no room for compromise here.

Nevertheless, I constantly hear every one of those issues treated as a gray area––on Christian radio, on Christian television, and in Christian literature. People want all matters to be negotiable. And too many Christian leaders willingly oblige. They hesitate to speak with authority on matters where Scripture is plain. The lines of distinction between truth and error, wisdom and foolishness, church and world are being systematically obliterated by such means.”

For believers, these issues are not merely a political statement or affiliation. The stakes are much higher. In tolerating sin, we are essentially condemning people to death. As Paul affirms in Romans 6:23, “For the wages of sin is death, but the gift of God is eternal life in Christ Jesus our Lord.”

Too many times I hear that we should “be loving.” And we should. But instead of the biblical meaning of love, what we’re often being told is that because “Jesus wants us to love,” we are to excuse people’s sin and accept their sinful choices as who they are, on account of our “loving” mentality. The fundamental problem with this way of thinking is not in the phrase “Jesus wants us to love,” but rather what isn’t said.

Yes! Jesus called us to love those around us (John 13:34, 15:12; 1 Thessalonians 4:9; 1 John 3:23, 4:7, 4:21). This command is permeated throughout Scripture. However, within all this talk in the Scriptures of love, there is also issued a stern warning relating specifically to wrath.

“He who believes in the Son has eternal life,” says John 3:36, “but he who does not obey the Son will not see life, but the wrath of God abides on him.”

Romans 1:18 further affirms this. “For the wrath of God is revealed from heaven against all ungodliness and unrighteousness of men who suppress the truth in unrighteousness.”

As Christians, we are to show love to people by denouncing their sin and calling them to repentance while we show them compassion, not embracing or ignoring their sin in an effort not to hurt or offend them.

Doing so is one of the highest forms of love there is.

God is a righteous judge and none that sin shall go unpunished, save those that are covered by the saving blood of Jesus Christ.

Take an example of a mother and a child. Letting your child run about in the street because he/she may throw a fit if you deny them, may be tolerant, but it certainly isn’t loving. In actuality, that only goes to show that you could care less whether or not they are harmed. Truly loving your child would be ably demonstrated by you stepping up to bring an end to said child’s foolish actions and leading them from danger.

Tolerance is a Trojan horse sent to undermine the Truth. For our country, for generations to come, we must take a stand for truth. To be true lights that “illuminate the lives of others,” we must strive to defend and uphold truth as much as possible.