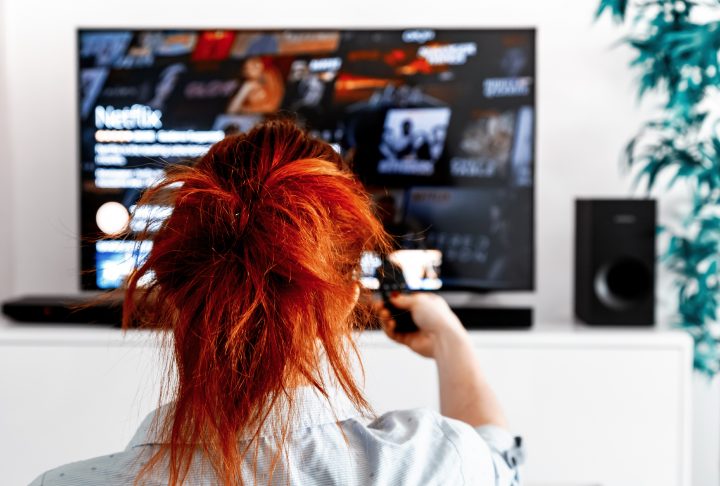 What have you been doing during quarantine or the shelter at home orders? Many people have turned on their streaming services and checking out the newest Disney+, Netflix, or Amazon Prime show.

But how should we, as Christians, use our time? Can we watch films? Should we be watching films as an escape from our current situation or is there a better way to honor God while watching films?

I think we can use our time in front of a screen for the glory of God. Let me tell how I think that can happen…

God calls us to connect with people by sharing the hope we have in Jesus. But sometimes, it’s awkward to bring up a God-centered conversation with our unbelieving friends; sometimes it’s even harder to make friends who don’t think like we do.

Why am I bringing this up in a post about watching movies? It’s because of something I experienced years ago while at a friend’s wedding.

After fourteen long hours on the road, myself and a group of friends reached Canada to attend the wedding. The night before the big day we all gathered with a group of their local friends at an event center. That’s when I noticed something which has stuck with me ever since. Even through we came from slightly different cultures, and didn’t grow up around the same area, or went to the same school, people started talking about movies like they were best friends.

Movies can be a way to connect with people from different cultures, statuses, and other demographics.

This realization has made me wonder, what if we could use movies as a way to bring up Jesus naturally into a conversation? What if watching movies could remind us of the person of Christ and open up some doors to talking about him?

Stories are everywhere, from films to television, video games, songs, theater, and more. And as Christians seeking to honor God, we’re faced with some questions:

Are stories here only to entertain us? How much thought should we put into deciding what to watch and how to watch it? Do the stories we love have a message they’re trying to get us to believe?

In my life, I’ve noticed two primary pitfalls Christians call fall into regarding how they watch movies.

When reviewing a film, I try to avoid both of these pitfalls. My goal is to refocus us on a new way of looking at film.

To find that new focus, it’s important to define our terms first.

Entertainment: The act of entertaining; amusement or diversion especially by performers; something diverting or engaging (Merriam-Webster’s Dictionary).

Entertain: To show hospitality to; to keep hold of, or maintain in the mind; to receive and take into consideration (Merriam-Webster’s Dictionary).

If we combine these definitions, we could say that Entertainment is the taking of things into consideration, either to distract or engage.

With that definition in mind, let’s look at three primary ways for a Christian to view a film.

Taking that third way is not always easy. Many times we want to turn our brains off and just be distracted by a movie for a couple hours. But like any skill, thinking about films in this new way will take time and practice to develop.

Don’t get discouraged if it’s hard at first. Looking for the greater themes in films is a great skill to have and one that’s worth the time to develop! 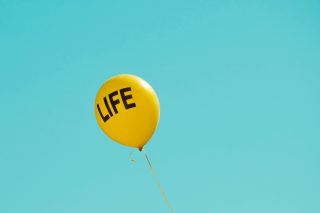 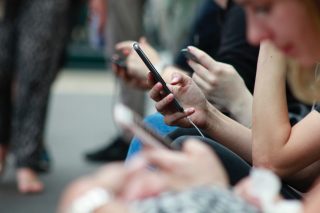