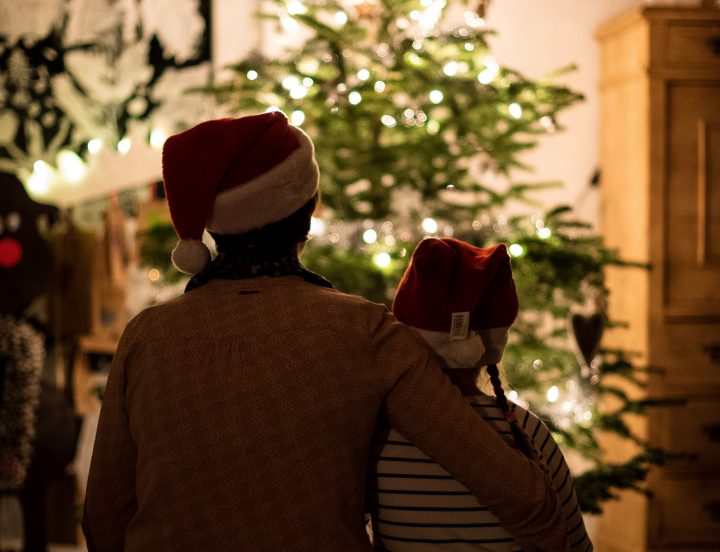 As Christmas is just around the corner, I thought I’d bring you a list of must watch Christmas movies for your holiday season! These are films that are great to watch anytime, but especially fitting for the month of December.

I’ll give you my list of films and present a few thematic talking points to jumpstart your discussions, as well as info on where to watch the full movie, hyperlinks in the titles to reviews of each movie, and trailers to get a glimpse of what each film is about.

We’ll start out with a classic. This film has stood the test of time and is now a holiday staple. One of the themes this film focuses on is the impact of a single life, even through seemingly mundane actions.

Discussion: Share with each other some of the smaller actions they’ve done that have had a large impact on your life.

Where to watch? You can watch It’s a Wonderful Life for free with an Amazon Prime subscription or on various other platforms for a small price.

How the Grinch Stole Christmas (1966)

Talking about the classic cartoon here. Almost everyone knows this story and has seen some incarnation of it. It’s a great look at how showing some love to an unlovable person can change them.

Discussion: What are some ways you can show Christ’s love to those “unlovable” people in your life?

Where to watch? You can rent How the Grinch Stole Christmas (1966) on either Amazon or YouTube.

The theme I love in this film is that even though early on no one viewed Rudolph as useful and treated him like an outcast, later on he is accepted. It reminds me of how Jesus looked at us, mankind, and even though we were helpless and couldn’t bring anything to the table, Jesus became an outcast for us and gave us purpose.

Discussion: Do you have talents/gifts that at one point you didn’t see the use for? How did Jesus help reveal them to you?

Where to watch? You can buy Rudolph the Red-Nosed Reindeer to stream on YouTube.

Why am I grouping these two films together? I’ll tell you. One of the themes of each of the films is Family. In Elf, his journey is about finding his family where in Home Alone, the mom is very set on returning to her son. Also, both these films hit that same silly, Christmas comedy.

Discussion: What family traditions do you have around the Christmas season? Are there any family members that you could reach out to by a letter or call this Christmas?

Where to watch? You can rentElf and Home Alone on YouTube or Amazon.

This newer Netflix film is one that caught me by surprise. It’s a fun new take on the legend of how Santa came to exist. Friendship and becoming selfless are two themes this film focuses on.

Discussion: What friendships in your life have taught you how to be selfless?

Where to watch? You can stream Klaus on Netflix with a subscription.

This is my favorite version of this story. We all know the basic plot here and the themes of changing from selfish living, to generous giving (like my rhyme there?).

Discussion: How has growing closer to Jesus made you generous to others? What’s one way you can show generosity to others this Christmas?

Where to watch? You can rent The Muppet Christmas Carol on YouTube or for free with a Disney+ subscription.

I love this Christmas special. Like others on this list, this one shows a great parallel of Charlie Brown choosing an ‘unlovable’ tree out of love and through the course of the special, the tree becomes ‘loveable,’ echoing how Christ transforms us. This film also has a very sweet way of telling the viewer the true meaning of Christmas.

Discussion: What part of the story of Jesus’ birth is your favorite? Why does that part stick out to you?

Where to watch? You can watch A Charlie Brown Christmas on Apple TV+ with a subscription.

The Lion, the Witch, and the Wardrobe

This may initially seem like a strange choice for a Christmas movie list. It’s here for two main reasons. The first is that it feels like a great movie to watch around the holidays (I know, not a very compelling reason, but Father Christmas does show up at one point). The second is the main reason I added it here. This film is a great one to watch around Christmas because it points to the true reason for Christmas. It answers why Jesus was born into the world. He came to save us. He came to die for us. I think the sacrifice of Aslan in the movie is the most powerful image of Christ’s sacrifice I’ve seen on film.

Discussion: Take some time talking about Christ’s death and resurrection. What do you think about when you view the whole story of Jesus’ life on earth, from birth to death?

Where to watch? You can rent The Lion, the Witch, and the Wardrobe on YouTube or Amazon or stream it for free with a Disney+ subscription. 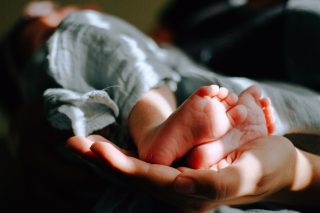 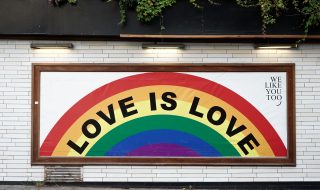 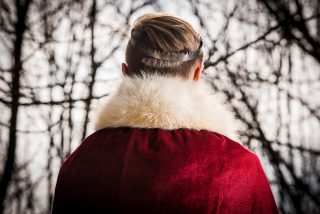