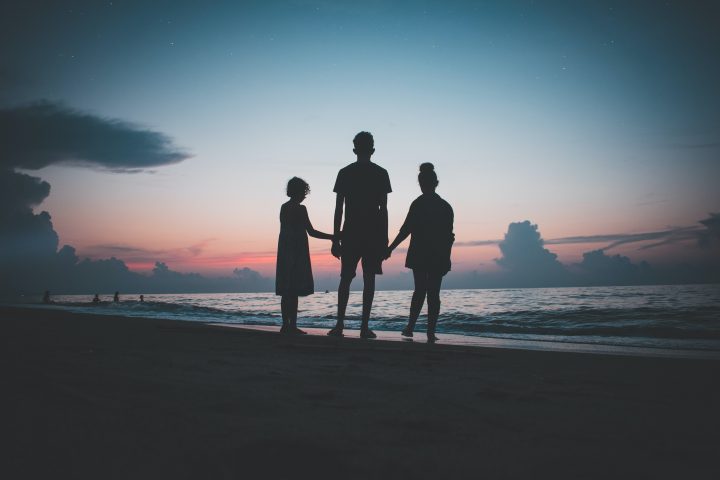 “So, what do you want to do after high school?” I asked my co-worker as we sat at the edge of the courtyard, our backs against the cold concrete wall. It was a hot summer day and cooling off in the shade was the perfect thing to do after a Wednesday at day camp. The last few children that hadn’t been picked up yet scampered around, playing four square or catch.

“Well,” she said, “I want to be a mom.” Her eyes were also following the children. “And maybe a writer. I’d also like to get involved in ministry.” She paused. “But mainly be a mom.”

I was quiet. After countless change-the-world and become-famous answers from my peers, this one was so refreshing.

The message is everywhere: Make yourself a name that is known by the world. The bigger, the better. We’ve all heard it. Seen it. Believed it.

Dream big. Go further than yourself. Reach for the stars. The slogans are countless. It’s impossible to miss it.

Even the simple question (that so many people dread – yes, I did too), “What do you want to do when you’re older?” is bound to get a few frowns if you don’t have a big career plan mapped out.

A problem with the get-your-fame idea is that it encourages us to place our identity in what we do and what we achieve.

We need to stop trying to make our names known. Instead, we need to go to the one who knows our name and sees the little things. El Roi, the God who sees. The God who sees you. And if you know that truth, you will realize that the only thing that matters in life is what he wants.

I used to love those armbands that had WWJD (what would Jesus do) on them. I thought it could be used as an excellent reminder to act the right way in certain situations. But then, I realized that that could have been the wrong way of thinking.

Instead of creating a hypothetical situation about what Jesus might have done, I really just had to open my Bible to see what he did do. One of the most deciding evenings in Jesus’ life was the time he spent with his disciples just before he died.

It was a low thing to do, but it had a lot of meaning. Because in that situation, it was the right thing to do.

What it comes down to is a shift of focus. It’s no longer about me. It’s about Him. Click To Tweet And yes, in the world’s eyes, these things may seem small or insignificant…but that’s okay.

Because in a world that screams at you to become known, remember that you are already known. Dear friend, this is your permission to dream small.