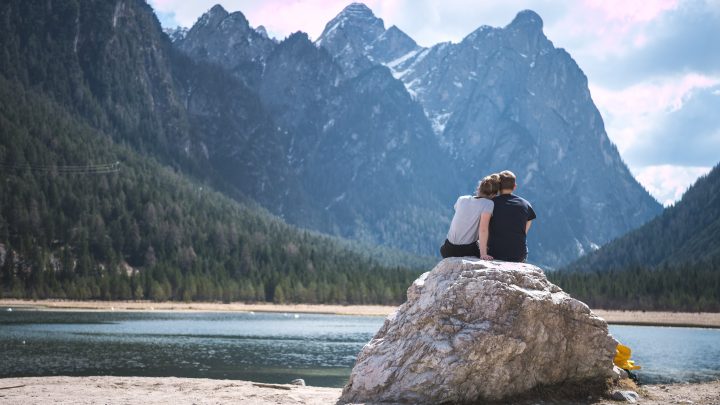 Reality only goes to show that the actual maintaining of a healthy and fruitful relationship requires effort. It requires dedication and also patience. And last, but certainly not least, it demands love and attention. Click To Tweet

Ranging from “hidden hurts” to perceived offenses, and all the like, selfishness in its many forms and guises can bring down many years’ worth of love and trust with the snap of a finger. Click To Tweet

The teenage years are, undoubtedly, the most impressionable and impactful time in your life, for in them you are learning how to think, what to think, and why you think what you think. While romantic relationships can certainly be beneficial, they also have the potential to distract you from the more immediate and important things in life. They can hinder or even hurt your other friendships, prevent you from learning to live responsibly, and even likelier, usurp God’s place in your heart.

Now, don’t get me wrong. Every person, every situation, every relationship is different. There is no set line or rule to which we must adhere. But if you’re not currently in one, I’d encourage you to not be biting at the bit and itching to find true love. Instead, be patient and uncomplaining, trusting that if you hold fast to Him, God will work things out for you. As Paul affirms in Romans 8:28, “[For,] we know that God causes all things to work together for good to those who love God, to those who are called according to His purpose.”

God already has a perfect plan for your life---regardless if it encompasses marriage or not---and He will see that plan through to the very end. Click To Tweet