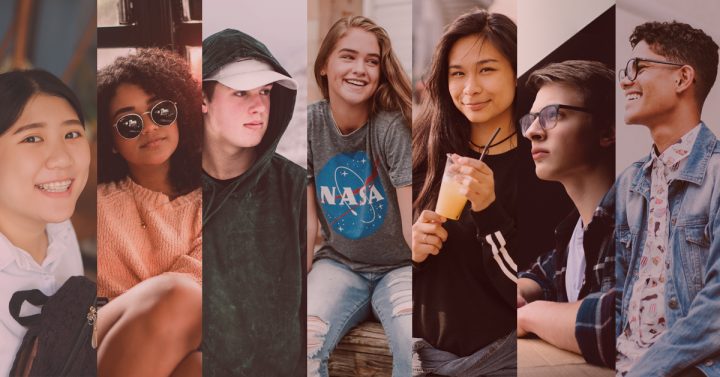 Imagine a world where teenagers spent their time transforming their communities.

Let’s make it personal: Imagine what your community would look like if the young people knew they had a place and something to offer the world around them?

Imagine if teens woke up in the morning energized and ready to get out of bed because they knew they had a purpose and were needed in the world.

Welcome to The Rebelution.

We are a teenage rebellion against low-expectations.

When culture tells us we don’t have anything to offer until we’ve drained our teen years wasting our “meaningless” time on ourselves, we beg to differ.

We believe God has given us the gifts, talents, time, and energy to enter the fray of world-changers and start bringing God’s kingdom to earth “as it is in heaven.”

Whether that’s serving our church, starting a kids club in our neighborhood, writing a book, starting a non-profit, or simply taking our little brother out for ice-cream–we’re ready to step into the opportunities God has laid right in front of us.

We’re not gonna wait till we’re graduated and trying to make ends-meet before we step up to the plate: We’re doing it now while we have plenty of time and our knees still work.

TWo TEENS WITH One BIG Idea

Only yesterday, it seems, two teenage brothers got excited about a big idea—that young people were being underestimated—badly, and with devastating consequences. What made it worse, the brothers believed, was that a whole generation had bought into a culture of low expectations. Kids everywhere were essentially being groomed for failure before they had ever been tested for success. Before they’d ever been invited to set their mind, will, and heart on making a mark for God in the world.

One look at history showed it didn’t have to be that way—showed, in fact, that the teen years were meant to be a season of daring, high hopes and real achievements—a one-time-only opportunity for a guy or girl to set a course for a truly remarkable life.

The brothers—okay, that would be us, Alex and Brett—came up with a plan to change all that, then invited other young people and their parents to join in. They started a blog and began engaging with their generation around the globe. And that was the beginning of The Rebelution.

The official definition of The Rebelution is “a teenage rebellion against low expectations”—but you won’t find it in the dictionary. Why? Because we made it up! Yet that made up word has taken on a life of its own.

What started as a blog became a book, Do Hard Things (and sequel, Start Here), which led to youth conferences around the country every summer. And all of that has, by God’s grace and a lot of hard work, spawned an international youth movement with this website as its online headquarters.

To date, the books have been translated into over a dozen languages, including Spanish, French, Korean, Czech, and Portuguese, sparking sister campaigns in Europe, Asia, and South America. Young people from New York to Los Angeles, from Säo Paulo to Manila are rejecting apathy and latching onto a brighter future,

In the United States, rebelutionaries have raised hundreds of thousands of dollars for missions and charity, won prestigious film festivals, earned Grammy Award nominations, fought human trafficking around the world, and been invited to speak at the White House on multiple occasions.

But the true engine of The Rebelution has been the steady, long-term faithfulness of thousands of young people you’ve never heard of, quietly stepping outside their comfort zones, going beyond what is expected or required, investing their teenage and college years in undertakings of real and lasting consequence, and never backing down from hard things worth doing.

Across the globe—from the suburbs of Chicago to the streets of Lublin—a generation of rebelutionaries is rising through steady, one-foot-after-the-other, daily obedience to Jesus Christ. This is a quiet, worldwide rebellion against low expectations—and you’re invited.

Our mantra is “do hard things” and our mission statement is 1 Timothy 4:12, “Don’t let anyone look down on you because you are young, but set an example for the believers in speech, in life, in love, in faith and in purity.”

Would you care to join us? Get involved →