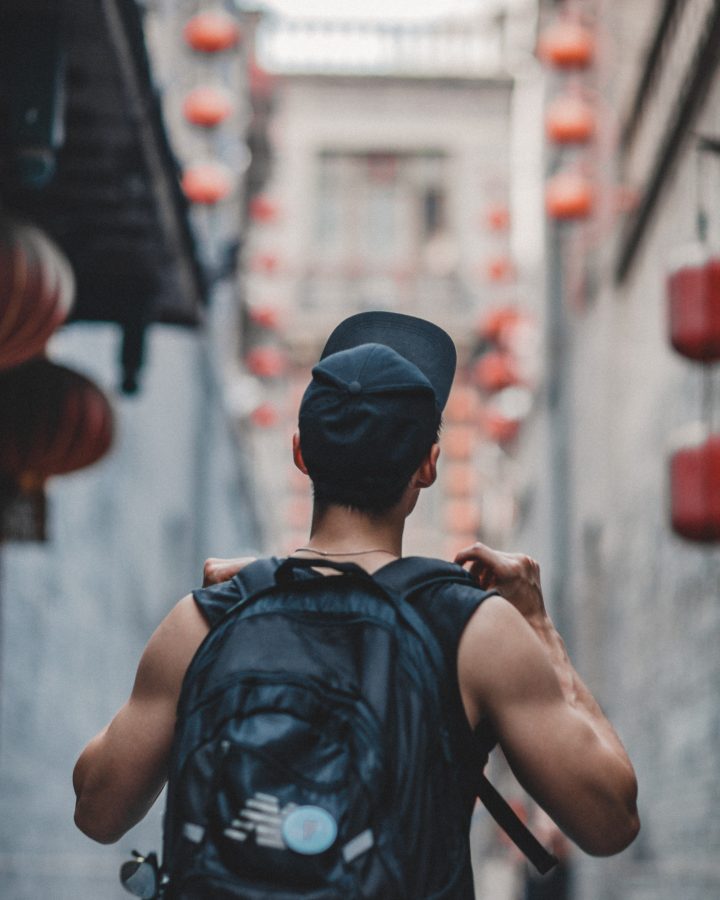 What would you risk to go to church?

In the United States, this is a pointless question. There’s usually little or no risk at all.

But in China, this is a question every believer faces. While China’s constitution supposedly guarantees religious freedom, this guarantee proves weightless. Chinese Christians have a long history of persecution—and it’s only increasing. Churches are shut down and demolished, pastors are arrested, people claiming to be Christians are threatened, imprisoned, and beaten for their belief in Christ.

Youth Are the Future

China’s tactic is clever, if not subtle. Control the teenagers, control the future. It’s been done before. Decades ago, in former Soviet Ukraine, a law passed denying anyone under the age of twenty-six the freedom to attend worship services. Every teenager and young adult was commanded to get up and leave—and never come back.

A teenager caught disobeying this law could be arrested, imprisoned—or killed.

And now it’s happening again. But for devoted Chinese Christians, these regulations are both evil and illegal, and there’s only one choice—stay true to conscience. After these regulations were put into place, one Chinese house church pastor wrote,

“As the pastor of a house church, I intend to peacefully reject the legitimacy and execution of these regulations . . . Not only that, but I encourage every Christian loyal to the gospel and the cross of Christ, and every church loyal to the lordship of Christ, to prepare yourself. For the sake of the gospel and your conscience, be willing on the one hand to respect and submit to the government’s authority to enforce the law—and be willing on the other hand to peacefully resist these wicked, anti-Christian, anti-constitutional laws. Have no part in this wickedness which would oppose our faith and violate citizens’ rights, but be willing to endure harm to our interests and injury to our bodies.” (source)

Let me ask you again: what would you risk to go to church?

In our current culture, we don’t worry about being sent to prison because we believe in God. We don’t worry if this might be the day our church is raided, demolished, and our pastor handcuffed and arrested in front of us.

Church is normal. Church isn’t exciting or risky. Church is maybe even kind of dull.

It’s a commonplace event. A place where we hang out with friends, play games, sing a few songs, and hear a short message. We go every week—unless we have something else to do. And we don’t think twice about it. After all, we’re allowed to go to church.

We’re allowed to read our Bibles, pray, and even witness to our friends. We can listen to Christian music, read Christian books, go to Christian events, and wear Christian T-shirts. Being a Christian costs us little.

Maybe that’s why we give so little.

This breaks my heart.

This isn’t the way it should be.

What Would You Give?

I look at the teenagers in China, the Christians giving everything to follow Jesus, and I think “Wow, that’s commitment.” I look at myself and I see apathy. I see complacency and half-hearted commitment. And I wonder . . . “If I were a teenager in China, what would I do?”

Would I still worship Jesus? Or would I give into the pressure?

Would I stand strong and refuse to compromise? Or would I allow someone else to tell me who and what I should worship and obey?

I’d like to say I’d be strong and committed. But I know it’s easy to toss around those claims while living in freedom. It’s harder to live them out when persecution becomes a reality.

Don’t Give Up Extraordinary Privileges for Ordinary Lives

I know, because it’s a battle I fight every day.

We’re called to be rebelutionaries. To fight against these low expectations and rebel against the cultural mindset telling us to not bother with church or religion. To rise up, break the mold, and set a new standard.

So to you, fellow teenager, this is my plea:

Don’t give up in freedom what was bought through persecution.

Throughout the centuries, millions of Christians have suffered and died because of Jesus. They refused to compromise and paid a high price for their commitment. It’s because they stood strong and didn’t give in, that we can worship God freely. Don’t take it for granted. It was bought by blood.

Don’t give up in comfort, what others are suffering for.

The freedom to talk about Jesus. To share the gospel. To go out and make disciples. These are freedoms we have, but don’t take advantage of.

Because it makes us uncomfortable. I can’t tell you how many times I’ve refused to share the gospel because I was uncomfortable in the moment. It breaks my heart to think that someone else took the opportunity to talk about Jesus, even though it cost them their life—and I didn’t, because I was afraid.

Like Mack Stiles says, “Most of the world fears the raised fist. We fear the raised eyebrow.”

Let’s not give up the freedom we’ve been given. When we’re standing in our ordinary church services, let’s remember our brothers and sisters in Christ, meeting secretly. When we sing about God, let’s be amazed we can sing out loud, and not fear the consequences. When we pull out our Bibles, let’s remember the power of the words within—a power that makes nations tremble and leaders fear. When we have an opportunity to talk about Jesus, let’s be bold and brave and remember the teenager in China, unashamedly speaking the gospel—even though it’s illegal.

Let’s remember that these simple, ordinary things aren’t so simple and ordinary after all.

This rebelutionary movement is bigger than one continent. Will you join the world-wide movement of teenagers passionate for Jesus Christ, even in the midst of persecution and suffering?

If following Jesus meant risking your life, would you still follow?