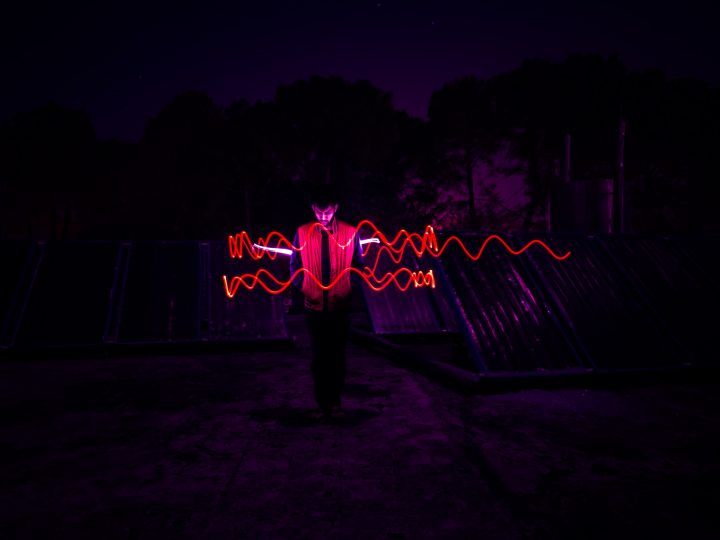 Have you ever looked around at the world and noticed that something is terribly wrong?

You see pain and death and mistakes. You see confusion and depravity. In our society, 3,000 sweet, innocent baby lives are lost every single day-but what’s worse—it is celebrated.

Living Among the Broken

Selfishness reigns. Suicide has risen to an all-time high as hopelessness permeates our society. Our world is desperately broken. Evil is called good; good is called evil. We live in a world of absolute opposites.

People who stand up against abortion are called hateful, unfeeling, insensitive people—we’re not insensitive, we just think that a baby should have the right to live. We live in a world where identity is obscured and gender is relative—be what you want to be, when clearly, genetics tell us that it most definitely is not.

And then we hear that our modern society is overrun by the belief that nothing exploded from everything. Life came from non-life. This world just came to be, randomly, with no explanation at all. Nonsense. We believe in science nowadays, right? And yet nobody seems to realize that life starts at conception, gender is determined by a person’s genetic code, and a creation always has a Creator.

This is the world we live in. Why do some see these disconnects so clearly and others seem to be oblivious?

Let Your Light So Shine

Jesus sent us into the world as lights—we’re supposed to shine. During the Presidential elections of 2016, I saw a yard sign once that said, “The silent majority stand with Trump.” Politics aside, is this the way it is with most Christians?

Deep down, we might believe something is wrong, but what does that matter if nobody knows about it? This is devastating. If the majority stand for morals, why do we find our country in such dire straits? If the majority of Christians are silent, our candle is being smothered.

Counter the Culture, Take a Stand

This is the bottom line. Don’t go with the flow. Counter the culture.

I don’t know what God will have you to do. I’m not even sure what He wants me to do right now. But something. Serve Him in this broken world that we live in and don’t be afraid to speak out.

In the song, “Go Light Your World” by Chris Rice, it says, “So carry your candle, run to the darkness, seek out the hopeless, confused and torn. Hold out your candle for all to see it. Take your candle, and go light your world.”

Our world won’t ever be perfect. Not ever. But maybe we can be Jesus’ hands and feet, and rescue a few more souls and turn a few more hearts to Jesus. We can make a difference somewhere, for someone. That’s what we’re called to do. Go light the world, my friend.

is a homeschooled high schooler with a passion for Jesus Christ. She loves words, the piano, silly but adorable bulldogs, and pretty much anything chocolate. Ever since she was little, she has been writing---whether that be a little poem, an article about following Jesus, or a melancholy story. To read more of her writing, check out her blog: The Faithful Daughter.