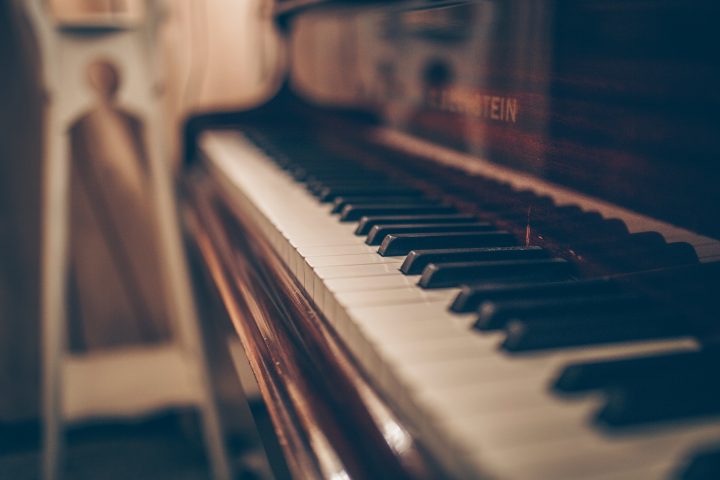 Yes. You read that right. You are too content.

As a child, I took piano lessons. I learned to play scales and simple songs and hated it all. I hated it because none of it sounded good. I heard others play beautifully and dreamed of the day I too would play like that. I was discontent with the way my piano playing sounded and that caused me to practice.

Imagine for a moment that rather than being discontent with my scales and aspiring to play greater things, I was instead completely content. Imagine that I never desired to play anything greater than the C scale. Imagine that when asked about playing great music I said that I wasn’t very sure that anything greater actually even existed. If that was the case I would have been unmotivated to practice, to learn or to grow.

Too many Christians live like that. We are content with our Christianity. We do not aspire to more. Maybe, we do not even believe that more exists.

Have you read the stories of Christians who turned the world upside down for Christ—men like Rees Howells who changed the course of World War II on his knees, or David Wilkerson who shared the gospel with many of the most hardened gang members of New York City and saw them come to Christ, or Corrie and Betsie Ten Boom who used their time in a Nazi Concentration Camp to proclaim the love of Jesus to women who were on the brink of death?

long To Know Him More

Daniel 11:32b says, “but the people who know their God shall stand firm and take action.”

If we want to be used of God we must know him. It is the people who know him that take action or as another version says, carry out great exploits.

Getting to know our God changes us. It rearranges our priorities. It transforms our minds. It purifies our hearts.

It is only when we know God that we can be used by him.

Is Jesus Everything To You?

The book, Martyr’s Mirror shares an intimate look into the apostle Peter’s life.

After the ascension of Christ, whenever he heard a cock crow Peter would cry. But often at other times, for no apparent reason, he would break into tears. One day another believer asked the burly fisherman, “Peter, why do you cry?” Peter replied, “Because I dearly long to be with my Lord.”

Peter turned the world upside down with his preaching. He saw thousands of people come to Christ. What was the secret of his ministry and his power? His love for his Lord.

Jesus was the delight and passion of his heart. He dearly longed to be with his Lord. He longed to love him more and to know him better. He longed to once again be in Christ’s presence.

Jesus was everything to Peter and his life demonstrated that fact.

Is Jesus everything to you? Do you long to know him better and love him more? Do you dearly long to be with your Lord?

May we gain that holy discontentment.