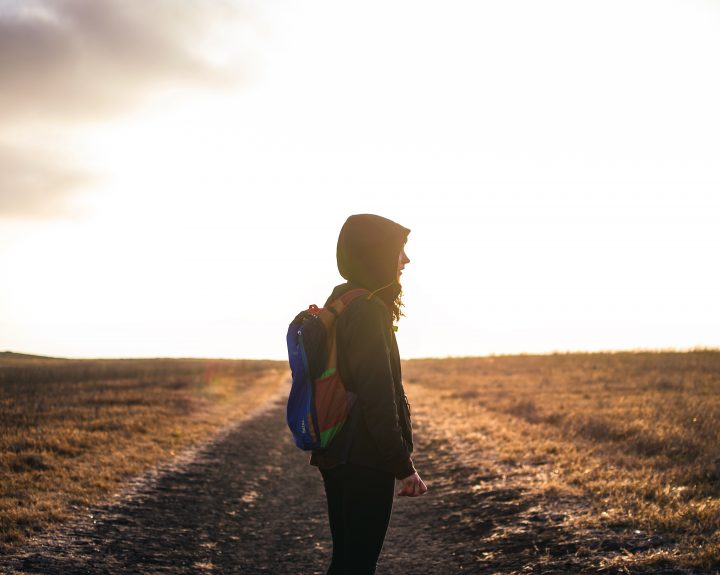 At dawn, on February 27, 1943, the Gestapo rounded up several thousand Jewish citizens in an attempt to clean out the remainder of the Jews still living in Berlin, Germany.

Two thousand men were separated from the others and taken to a Jewish welfare center on Rosenstrasse, to be temporarily held before transport to concentration camps. By this time, rumors had trickled in about the fate of those crammed in railcars and shipped to camps. The men knew what would happen—they’d most likely never see their mothers, wives, and children again.

Despair settled over them, weighty and suffocating. Whispers circulated when the guards weren’t looking. “It’s all over. We knew this might happen. We’ll soon simply . . . disappear.”

But then, the extraordinary happened.

When the People Arise…

The majority of the Jewish men at Rosenstrasse were married to German women—marriages made before German law permitted such “mixed race” unions. When their wives, mothers, and children found out where they’d been taken, they trekked across Berlin in frigid winter weather, and kept vigil outside the center, desperate for information. They formed a group of several hundred, calling out to the police officers guarding the cordoned-off building.

“What are you doing with them? Where are they being taken?”

A shout rose from deep within the hearts of these staunch women, becoming a chant. An outcry.

“Give us back our men! We want our men!”

Days passed. Every morning, the women showed up, gathering around the Rosenstrasse center. An army that would not be defeated.

Bombs rained from the sky the night of March 1st. Homes were decimated, streets destroyed. The police expected the protest would end.

But on March 2nd, the women once again marched through bomb-scarred streets to the Rosenstrasse, weary after a long night spent in air raid shelters. Only now, the crowds were larger, sympathetic onlookers joining the fray.

The police and SS trained machine guns on the crowd, threatening violence if they didn’t disperse.

The crowd didn’t budge. Determined, persistent, fearless, they weren’t leaving. They shouted right back. If they were going to die, they wouldn’t go silently.

Slowly, the police, not the women, backed away.

The protest was, by now, beginning to attract negative attention. The minister of propaganda, Joseph Goebbels, knew a massacre of German women wouldn’t reflect well on him, especially after the recent defeat at Stalingrad. He ordered the release of the men, thinking that after Germany was victorious, he’d round them all back up again, and, as he put it, “finish the job.”

The men walked out of the Rosenstrasse center and returned to their loved ones. Sadly, they were soon rounded up again, and sent to forced labor camps throughout Germany. Some died, but many survived the war, and were reunited with their families. Had the women not taken a stand, there’s a likelihood the men would’ve been sent to an extermination camp like Auschwitz, where the chances of survival were almost nonexistent.

This instance illustrates an important point. When public outcry occurs, those in power are forced to take action. It also begs the question: What if there had been more instances like this in 1930s and 40s Germany?

If hundreds of citizens—men, women, and teenagers—had risen up when they saw Jews being transported to concentration camps, innocent people executed, and the mentally ill euthanized, could they have achieved similar results? Stopped the murder of millions of individuals?

Perhaps. The murder of the Jews and other atrocities committed within Nazi Germany has complicated origins. At first, Hitler earned the loyalty of the German people by promising better jobs, a thriving economy, and a country no longer crushed beneath the blows that followed World War I. As time went on, the loyalty he failed to gain by promises of success, he gained by fear.

But the women of Rosenstrasse did succeed.

Flash to the present. In a small town in Michigan, only a few hours from where I live, a billboard was put up in front of a public health office. The billboard depicted two young women—one crying and pregnant, the other smiling and wearing a graduation cap and gown. It read: Do you want this . . . or this? Take control of your future.

Michigan Right to Life posted a picture of the billboard on Facebook, asking pro-life individuals to voice their concern by calling the office to request the abortion-focused billboard be taken down. My family was among those that made calls.

Less than a day later, the billboard was removed.

What Will You Do?

Today, we find evidence of evil all around us, even if we’re not directly affected by it. Abortion. Anti-Semitism. Human trafficking. When confronted with these byproducts of a broken, hurting world, what action are we taking? Are we speaking out? Or do we stay in the safety of our comfort zone, in our little world where it’s easy to block out the messiness?

When confronted with a broken, hurting world, what action are we taking? Are we speaking out? Or do we stay in the safety of our comfort zone, in our little world where it’s easy to block out the messiness? Click To Tweet

Dietrich Bonhoeffer knew what it was to leave behind his comfort zone. He too resisted Nazism, first by running an illegal seminary to train young pastors in biblical truth, later by actively working as a double-agent in the conspiracy against Adolf Hitler. He wrote: “The church has an unconditional obligation to the victims of any order of society, even if they do not belong to the Christian community . . . not just to bandage the victims under the wheel (of injustice), but to put a spoke in the wheel itself.”

I’d like to think I would have been one of those Germans who took a stand, whether I was successful like the women of Rosenstrasse, or whether my actions cost me my life as they did Dietrich Bonhoeffer, Hans and Sophie Scholl, and millions of others.

But that’s a question none of us can truly answer. We simply don’t know.

What we can do is speak out for those who have no voice today. Whether that means volunteering at your local pregnancy center to fight against abortion, supporting an organization that rescues victims of human trafficking, or using your talents and time to raise money for a cause close to your heart.

Whatever you do, I challenge you: don’t do nothing.

We may not live in Germany during the Holocaust or have to fight against the Nazi regime, but staying alert and taking a stand on what confronts us today both prepares us for the future, and makes a difference in the here and now.

Let’s start an uprising of Christian teens who turn their backs on the status-quo and declare with their words and their lives: We are a generation that refuses to be silent. Click To Tweet

Let’s run to the roar of the battle and commit anew to being rebelutionaries. Let’s start an uprising of Christian teens who turn their backs on the status-quo and declare with their words and their lives: We are a generation that refuses to be silent.

“Not in the flight of thought, but in the act alone, is there freedom.” Dietrich Bonhoeffer