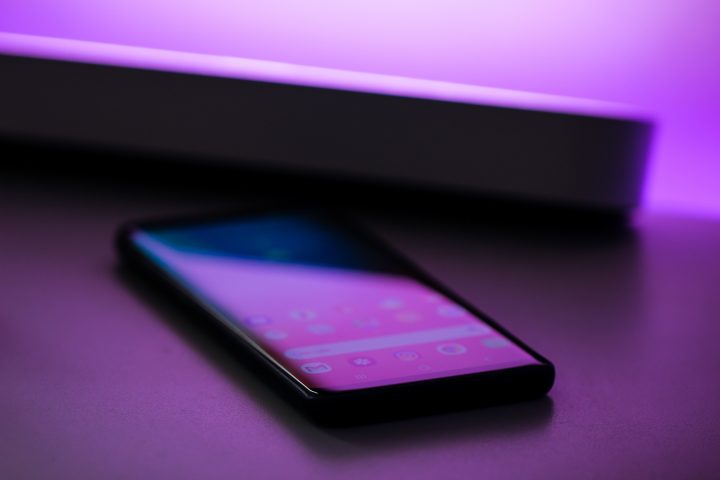 Internet courtesy seems to be non-existent these days.

All you have to do is scroll through the comments section on Instagram to see how rude, insensitive, and argumentative people can be. Cyber-bullying seems to be worse than ever, with people name-calling, shaming, and attacking those they don’t agree with. “Canceling” organizations and individuals perceived as dangerous has become all the rage.

And the saddest thing is, many Christians are joining the crowd. They’ve jumped on the bandwagon of political correctness and gone so far in that no one can distinguish them from the world anymore.

I don’t expect much of the world. Without Christ, their hearts are filled with darkness and sin. But Christians are different. At least, they should be.

He called us to love our neighbor.

What Does the Bible Say About Internet Courtesy?

In Matthew 22:34-40, we see the religious leaders plotting to trip Jesus up by asking Him a difficult question. They finally settle on this one: What is the greatest commandment in the Law?

Jesus responds with a two-part answer: First, love the Lord your God with all your heart, soul, and mind. Then love your neighbor as yourself (Matt. 22:37-39).

Why did Jesus say that we first have to love God before we can love our neighbor? Because that is the only way we can love our neighbor. We cannot love apart from God. As 1 John 4:19 so perfectly sums it up, “We love because he first loved us.” That is why we love others. Not because they deserve it. Not because they are good. But because God loved us first—with a love so pure and deep and unfathomable that He sacrificed His own beloved Son as a testimony of it.

That is why we love others. Not because they deserve it. Not because they are good. But because God loved us first—with a love so pure and deep and unfathomable that He sacrificed His own beloved Son as a testimony of it. Click To Tweet

There’s another reason why loving our neighbor is so important. It’s our love for others that sets us apart from the world.

Our love for others is a way we can reach lost people with the gospel and glorify God in the process.

How Can I Show Internet Courtesy?

Now that we know why Internet courtesy is important, let’s look at a few ways we can practically live it out.

1. Remember that there is a person on the other side of the screen.

Many people seem to think they can say things online that they would never dream of saying face-to-face. They seem to think that because it’s virtual, it won’t hurt that person.

This is the wrong perspective. Even though you can’t see him, there is a real human being with real feelings behind that screen.

Before you click send on a post or comment, pause and ask yourself: Would I say this to the person if he were standing right in front of me? If not, don’t say it online either. By following this strategy, you will be able to avoid many potential conflicts.

2. Listen with the attitude to learn.

Show genuine interest in the other person. Allow him to present his side of the story, listen carefully to what he has to say, and ask thoughtful questions. Not only does this show the person that you respect him, but it might also make him more willing to listen to your side.

And who knows? You might come away having learned something valuable you may not have otherwise.

Many discussions turn petty and unconstructive when the two sides resort to personal attacks instead of logical appeals. Don’t make this mistake. Stick to the logic. It is your best chance of making some headway in an argument.

For example, if you’re arguing for the pro-life position, it’s probably not a good idea to call the other person a baby killer and tell him he’s going to hell. While that may be true, it’s not loving to say that nor will it convince him that his position is wrong. Instead, argue against abortion from a logical standpoint.

4. Remember that winning the argument is not the point.

When a discussion starts to get heated, remember that the point is not the win the argument. It’s to draw the other person to the truth.

When a discussion starts to get heated, remember that the point is not the win the argument. It’s to draw the other person to the truth. Click To Tweet

It’s too easy to be drawn into the trap of having to win the argument, but that will only leave you feeling frustrated and angry. Keep Christ front and center in every conversation you have. Remind yourself that at the end of the day, what’s important is not winning the argument, but leaving the person with something to chew on, something that pricked his conscience.

With these four tips, you should now have a good idea of how to treat people courteously online.

It won’t always be easy. I know how hard it is to be courteous when no one else is. But this is our chance as believers to lead the way. We can be a bright light on the internet if we’re willing to take the difficult path.

“By this all people will know that you are my disciples, if you have love for one another,” Jesus promised His disciples in John 13:35.

Will you take the challenge? Will you lead the way? Will you set the example?

The world is watching, my friend. Let them know about the loving God we serve!

Kristianne Hassman is an eighteen-year-old writer and lover of words who has a heart for missions and reaching other young people with the hope of Christ. A missionary kid her whole life, she currently lives in the beautiful country of South Africa with her family. When she’s not writing, you can find her helping out with her family’s ministry, playing her violin, or connecting with other young writers at her blog,Whimsical Wanderings.