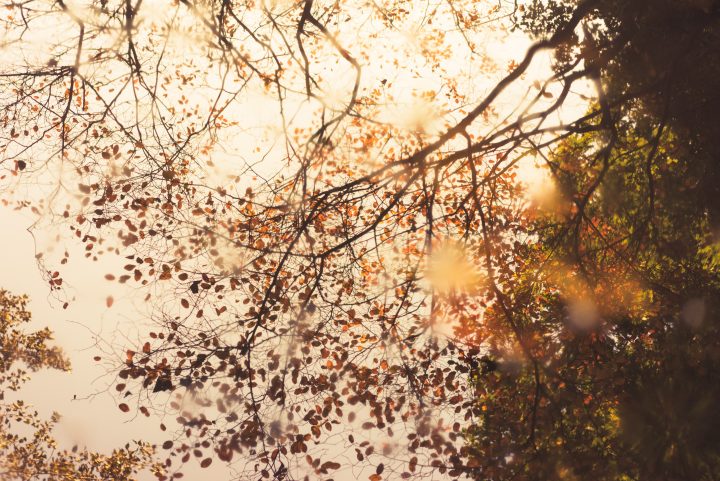 In the season of Thanksgiving, Veterans/Remembrance Day, and Halloween, I’d like to point out something that can be celebrated in light of all three. Something to be thankful for (Thanksgiving), people to remember (Remembrance Day), and what about Halloween? Well, that’s for me to know right now and for you to find out… I can’t keep it to myself!

When we think of Halloween, we tend to think of a completely secular holiday with creepy masks, spooky decorations, kids dressed up in cute costumes, pranks, jack ‘o’ lanterns and free candy. But a lot of Christians, whether they celebrate Halloween or not, don’t know how the holiday or its name originated.

The word “Halloween” is derived from the words “Hallow’s Eve” which is just another name for the evening before All Saint’s Day. As Jon Bloom writes in his article, The Light Shines on All Hallows’ Eve, “In the Middle Ages, vigils were commonly held the night before high church feast days, so it was natural that one be held on the eve of All Saints Day. It came to be known as All Hallows’ Eve (hallows is Old English for saints), or as the Scots pronounced it, Hallowe’en.”

The old theme of All Saint’s Day is remembering with gratitude our brothers and sisters who have passed on before us, and those who were martyred for their faith. Click To Tweet

The old theme of All Saint’s Day is remembering with gratitude our brothers and sisters who have passed on before us, and those who were martyred for their faith. Over time the meaning has been lost, but let’s explore what the purpose of All Saint’s Day used to be and what it can mean to us in the present.

Influenced by Believers Who Came Before Us

The truth is, even if we don’t realize it, our everyday lives are affected by believers who followed the Lord before we were ever here.

For example, my life has been greatly influenced by a man named Menno Simons who was born in the Netherlands and lived during the 1500s. He was one of the leaders of the Anabaptist movement during the Reformation. Before that, however, Menno was a priest who was too afraid to look into his Bible because he didn’t want to be influenced by it. His brother joined with other believers who decided to act on what they read in the Bible, and they rebaptized each other. Later, when his brother was martyred for his faith, Menno wondered what his brother could have seen that made him willing to give up his life for it.

Fast forward a bit, some of my ancestors came to know Christ on a personal level through believers who were influenced by Menno Simons. These guys were called “Mennonites”. Throughout generations, parents taught their children about Christ. My grandpa, who came from a Mennonite family, greatly influenced my dad’s decision to give his life to Christ. My parents, in turn, have raised me to know about Jesus. When I was very young, and we moved to where we live now, my parents started taking me to a Mennonite Church, of all places! This Menno guy was definitely an influence on my salvation.

The fact is, everyone has been told about Christ by someone, and that person was influenced by someone else, and it just keeps tracking back until you get to Jesus Himself. Click To Tweet

The fact is, everyone has been told about Christ by someone, and that person was influenced by someone else, and it just keeps tracking back until you get to Jesus Himself.

All of us have been influenced by many people who told others about Jesus. Considering this, I have two challenges for you this Halloween (or All Saint’s Day) season.

2. Learn about at least one brother or sister in Christ, whether they’re alive today or have gone to be with the Lord. You could learn about Martin Luther, William Tyndale, Billy Graham, Jim Elliot, or Gladys Aylward. They have some pretty amazing stories. These followers of Christ are really people to remember because their lives testify to the power of Christ Himself.

My opinion is that we should celebrate Halloween/All Saints Day the way it used to be celebrated –by taking the time to remember those God put in place to tell us His story even before we were here.

“Remember your leaders, those who spoke to you the word of God. Consider the outcome of their way of life, and imitate their faith. Jesus Christ is the same yesterday and today and forever.”- Hebrews 13:7-8 ESV

is a 16-year-old girl from Canada. Some hobbies of hers are writing poetry, painting, singing, playing the ukulele, listening to music, and acting. She sometimes struggles with giving complete control over to God, but He's still working on that in her. She dreams of being a missionary one day and hopes that it is God's will, too. Her favorite Bible verse(s) is 1 Thessalonians 5:16-18.