Social scientists have discovered a new category of age: adultescence.

TIME Magazine announces in its January 2005 cover article ‘Meet The Twixters:’ “In the past people moved from childhood to adolescence and from adolescence to adulthood, but today there is a new, intermediate phase along the way. The years from 18 to 25 and even beyond have become a distinct and separate life stage, a strange, transitional never-never land between adolescence and adulthood in which people stall for a few extra years, putting off the iron cage of adult responsibility that threatens to crash down on them”

These “kidults” still live with their parents and hop around from job-to-job and relationship-to-relationship. They lack direction, commitment, financial independence, and personal responsibility. They are boomerang kids, adult teenagers, and they are much more than a generational hiccup or a temporary fad.

In fact, according to sociologists, psychologists, and demographers they are a permanent trend. So much so that many countries have already named them: they are called “Kippers” in England, “Nesthockers” in Germany, “Mammones” in France, and “Freeters” in Japan.

In many countries they comprise over 20 percent of their age group, and the numbers are rising rapidly.

In Italy, for instance, over 50% of young people over age 20 still live with their parents.

In America the percentage of 26-year-olds living with their parents has doubled since 1970, from 11% to 20%. That means one in five American 26-year-olds lacks the financial independence, personal responsibility, or courage to leave the shelter of their parent’s roof.

How do we explain this? Unfortunately, we can almost predict that the world is going to say something like: This is OK! Irresponsibility is good!

In fact, several of the prominent social scientists that have studied this new life stage see it as a positive development. They argue that these “adultescents” aren’t lazy; they’re just reaping the fruit of decades of American affluence and social liberation. They believe that “this new period is a chance for young people to savor the pleasures of irresponsibility, search their souls and choose their life paths.”

Jeffrey Arnett, a developmental psychologist at the University of Maryland says, “It’s too easy to write them off as overgrown children. Rather, they’re doing important work to get themselves ready for adulthood. This is the one time in their lives when they’re not responsible for anyone else or to anyone else. So they have this wonderful freedom to really focus on their own lives and work on becoming the kind of person they want to be.”

Only a culture with exceedingly low expectations of young people can view the existence of these twentysomething Peter Pans as a positive thing.

A proper look at the situation will lead us to the conclusion that whatever cultural machinery used to turn kids into grownups has broken down and that their replacements: adolescence, and now, adultescences, create “adults” without the moral backbone and financial wherewithal necessary to take their place in the adult world.

It is becoming increasingly obvious that putting off responsibility does not prepare us for responsibility. And that only radical action will allow us to escape the irresponsibility and ill preparedness our culture cultivates and expects.

NOTE: Please understand that this post is largely preliminary. In two extension posts I’ll be examining more in-depth “why” our generation is having trouble growing up and what we can do to change that.

For now, please use the comment section to interact on these questions, don’t feel like you need to answer all of them, but pick at least one:

1.) Is this development surprising to you? Why or why not?

2.) Do you think the idea that adultescences is a time for young people to be irresponsible and carefree is any sillier than the idea that adolescence serves a similar purpose? Why or why not?

3.) Do you know any Kidults? Without giving any names, briefly describe their lifestyle. 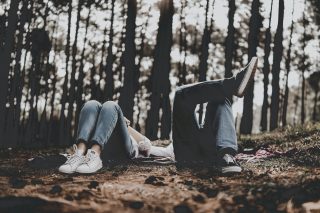 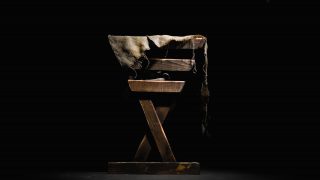 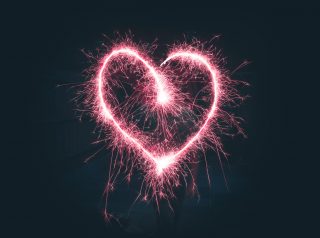 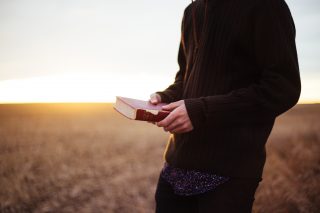