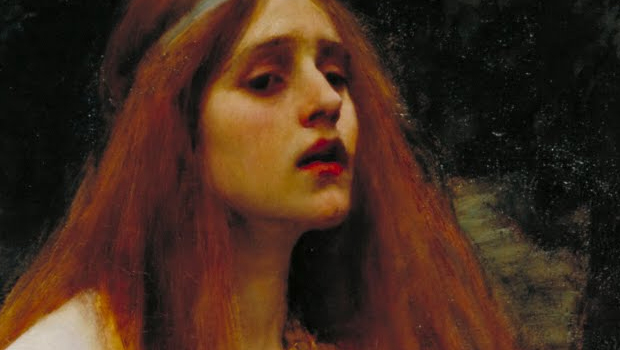 Nothing helps a woman get in touch with her “inner feminist” more than modern culture’s common portrayal of chivalry as little more than chauvinist men who feel like Arnold Schwarzenegger and act like Jabba the Hut. Such men, we are told, are constantly insinuating that women cannot handle even simple things like opening doors, lifting two pounds and standing up.

The result is that most people have a completely wrong view of what chivalry represents. They think it’s all about men being stronger and better, and about women being too weak and too fragile to carry boxes or open doors. The result has been an environment extremely hostile to chivalry and the gradual elimination of gentlemen from our midst.

How would it change your perception of gifts if you believed that every gift you received was accompanied by the unspoken message that you couldn’t afford it?

Think of how you’d feel if someone bought you a $15.00 CD for your birthday and you took it as insinuating that you were too poor to purchase it yourself. Your pride would be hurt and you might even go out and buy the CD again, just to prove that you could.

The results of this misunderstanding are predictable: gifts and gift-givers would eventually disappear from your life as you continued to discourage them.

Of course, this fictional misunderstanding is ridiculous — everyone knows that presents are given to communicate love and appreciation, not financial superiority. Unfortunately, not everyone recognizes that our society’s misunderstanding of chivalry is nearly identical and equally ridiculous.

Most women, even Christian women, take gentlemanly offers as implying that they are unable or are having trouble doing something. This causes them to respond by being offended and/or by demonstrating their independence and sufficiency, which, of course, discourages and eventually eliminates gentlemen from their lives.

Even in my church where gentleman are common and ladies are plentiful it seems that the majority of women respond to my gentlemanly offers with statements such as, “Thank you, but I’ve got it.” or “That’s OK, it’s not that heavy.”

Though these responses could stem from a misguided desire to avoid inconveniencing me, they are most likely influenced by the ubiquitous myth of feminism that says that my offer of service is a negative judgment of their strength and competence. This why they find it necessary to correct my “false impression.”

Because of this I have found it helpful to add a disclaimer to my offers of service. Instead of merely asking to carry something for a lady and risk offending her, I say something like this, “Could I carry that for you? I know you could carry it by yourself, but I just want to serve you.”

When I phrase my offer this way it is remarkable how much more positively women respond. And it’s not because there’s something magical about my syntax, it’s just that I am accurately portraying chivalry, and it’s attractive.

You see, there is no offense in humbly offering to serve someone. Just like there’s no offense in lovingly giving someone a gift. If men and women can embrace an accurate understanding of the unspoken message of chivalry, gentlemen and their gifts will thrive.