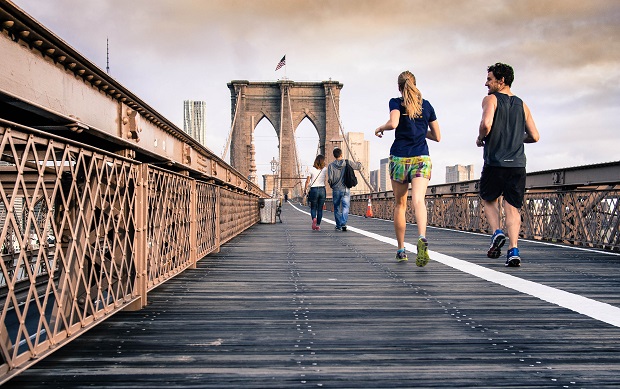 It always bothers me when people say that. Though math isn’t my strong suit, 100% is complete. That’s all someone has to give. The extra 10% isn’t something people have.

I mean, I understand people who say that are often just trying to be motivating, encouraging, and inspirational. I’ve also learned the hard way that even when we feel like we have nothing left to give, we often do have more hiding beneath the surface.

Take running for example. My mom (a much better runner than I ever was) always said it was 90% mental. And I think I would agree. Some days, I let my thoughts wander, I admired the sky, and I distracted myself with the interesting houses I passed. Other days, the hill loomed in front of me. All I could focus on was my breathing (or lack of it), and all I could feel was the heaviness of my legs.

So let me say it again: often, we have more to give than we realize.

But 110%? That isn’t a thing. At least, not with humans. It’s mathematically illogical. It’s just a saying though, right? So, why does it bother me so much?

Because I’ve been there; struggling, unable to do enough. To be enough. I’ve been too weak, too young, too confused. Even though I was giving it my all, that wasn’t good enough. I wasn’t cutting it.

Not only that, but I’ve watched dear friends struggle with the same thing. It hurt even worse to watch them think their faith wasn’t enough—their best wasn’t enough—than it did to feel those things myself.

As I wrestled through these questions, I discovered yet again, that God is always big enough to meet them. And he met my questions with love and mercy. He met me with one verse in particular.

“But he said to me, ‘My grace is sufficient for you, for my power is made perfect in weakness.’ Therefore I will boast all the more gladly about my weaknesses, so that Christ’s power may rest on me.” -2 Corinthians 12:9 (NIV)

God’s grace is sufficient for us. And you know what? Our best is enough. When we’re weak–when we aren’t enough–God is enough. In our weakness, he is glorified because then it becomes apparent that it isn’t us at all…it’s God, and we can only stand in his power.

God’s grace is sufficient for us. Our best is enough. When we’re weak--when we aren’t enough--God is enough. Click To Tweet

Do your best. Give God all you can, and leave the rest up to him. Don’t try to take his responsibility on your shoulders. Surrender the things you can’t do, the time you don’t have, the places where you aren’t enough to him. He is plenty big enough to meet and overcome them.

He knows exactly what we need to accomplish, and he will provide the time, energy, and resources for us to do them.

Your best is enough.