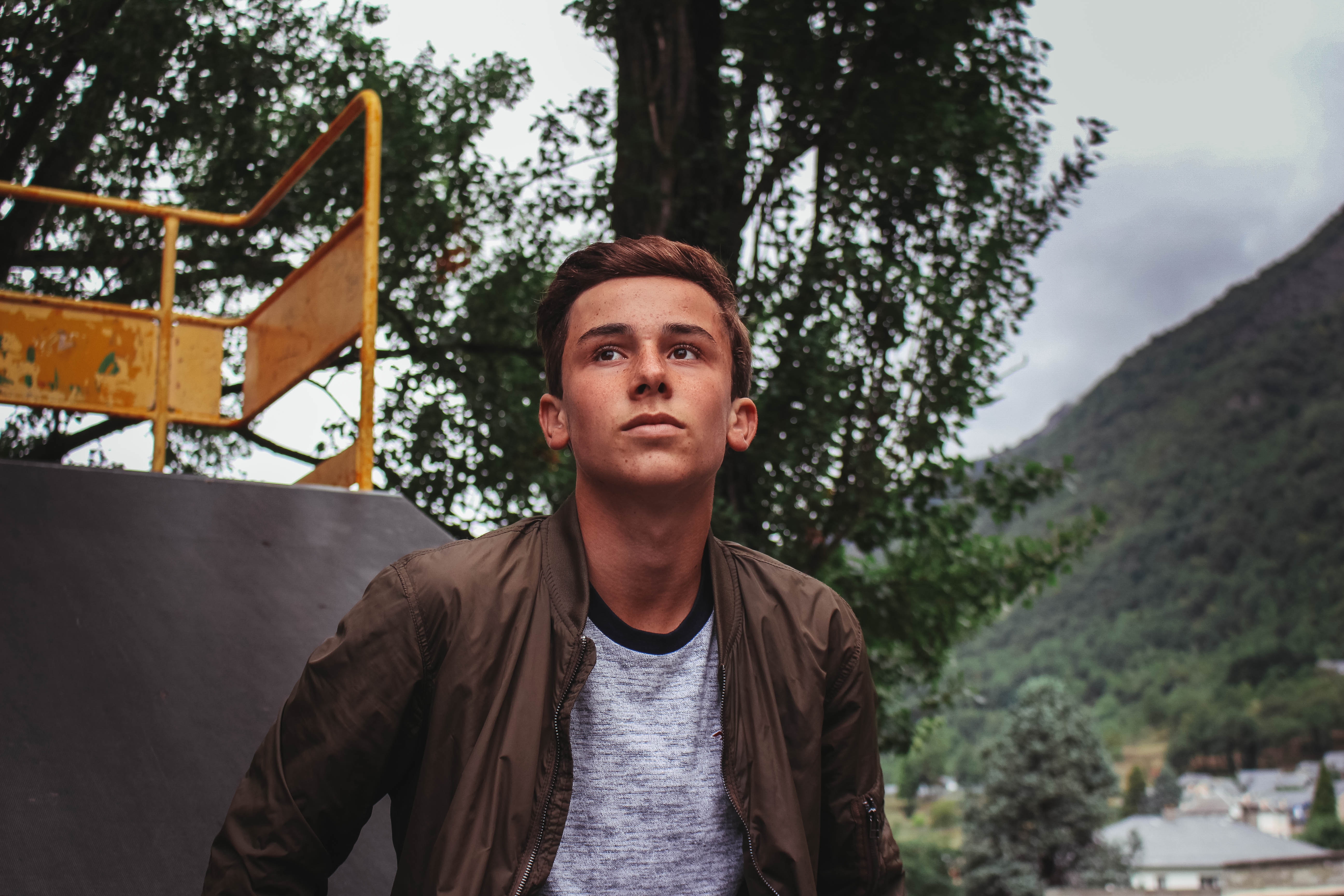 When I was around eleven or twelve years old, I had an idea.

I’d heard what people said about teenagers–and they weren’t good things. I couldn’t believe teenagers–even so-called Christian teenagers–would act the way people said they did. But then I started to see it for myself. I was shocked and horrified. And so I had this idea, this ideal promise that I made to myself: I will never be like that.

Yes, my arrogant, pre-teen self looked at those teenagers critically and thought, I would never do that. My idea, however, turned out to be an idol. In my heart, I thought I was so above the level of those teenagers. I was a good Christian girl. I had been raised in a Christian home, I had been trained to follow the rules, and I knew what the Bible said. In my mind, it was as simple as that. I couldn’t imagine ever living otherwise.

A few years later, my life started to change in ways I never would’ve been able to imagine. It was a good thing– I was growing. I started to learn what a real relationship with God looks like, and what it meant to walk by faith and to truly love others.

But these changes didn’t happen in a vacuum.

No, the growth that was happening in my life came out of trials and temptations; out of uncertainty and failure and pain.

I quickly realized that the idol of my ideal, the promise I made to myself, was beginning to topple.

“I Would Never Do That…”

I had told myself:

These were all things I had insisted to myself, to God, and even to others that I would never do. But here I was, a young teenager who had already done all of them. The idol I had arrogantly set up in order to be a perfect Christian teen girl was chipped and wobbling on its pedestal. I had discovered I was not, in fact, immune to sin or learning things the hard way.

But he wasn’t finished with me yet.

“I Would Never Struggle With That…”

I would never struggle with jealousy, I told myself, but then found myself on the outside looking in at groups of friends. I was incredibly envious of the great relationships other people had.

I would never struggle with ingratitude, I told myself, only to complain about everything from the weather to my church situation to the chores I had to do.

I would never struggle with my relationship with my parents, I was sure, until my family went through some challenging situations and I bought the lie that my parents were too busy for me to talk to…and one day, several years later, I realized my parents barely even knew me anymore, and it was my own fault.

I would never struggle with doubting my salvation, I thought, until I realized every sermon was causing me to question the authenticity of the salvation decision I made as a young child.

I would never struggle with wanting to “fit in,” I insisted, until I got a job out in the world, and found myself wanting to be a part of the group with my coworkers and seeing how that changed me.

I would never struggle with worry and stress, I thought, until high school and a job and college decisions came along and proved otherwise.

I would never struggle with maintaining sexual purity, I knew, until I realized that the phrase encompassed more than physical acts between two people, like I’d thought.

I would never struggle with discerning the truth, I knew, until I ended up going to a public university and learned just how exhausting it was to sift through the information presented to me every day.

The Idol of Self-Righteousness

It turned out that all of these “surprise” struggles and sins were revealing the roots of the idol in my heart: The idol of my self-righteousness. When I made that promise to myself not to be like “other teenagers,” it was in pride. I was depending on my own ability to be good, to follow the rules, and prove myself worthy of God’s grace. It wasn’t that I thought I had to work my way to salvation–it was that I thought because I was saved, I needed to prove to God, myself, and the world that I had it all figured out now.

But I couldn’t have been more wrong. The journey was only beginning.

Looking back on those years, I am grateful to see God’s hand through it all. No, I was not a perfect teenager–and now I am not a perfect young adult, either. But God didn’t call me to strive for perfection. He called me to a relationship with him.

What are you striving for?

Is it your ideal self?

Is it your good reputation?

Is it earning God’s favor?

Instead of these things, strive to know God, to love him more, and to let his love affect every area of your life. Change comes from the inside out. Love God, seek him, and all else will follow.

“But seek first the kingdom of God and his righteousness, and all these things will be added to you.” (Matthew 6:33)

There are currently 2 Comments

is a homeschool graduate pursuing an Applied Linguistics degree in preparation for working in Bible translation or overseas missions. ​She​ think​s​ deeply and laugh​s​ hard. Languages and history fascinate ​her​, and music and words inspire ​h​e​r​. ​Amanda's​ favorite thing is sharing hope and truth with the world and equipping others to do the same.​ She blogs at amandalfischer.com. ​