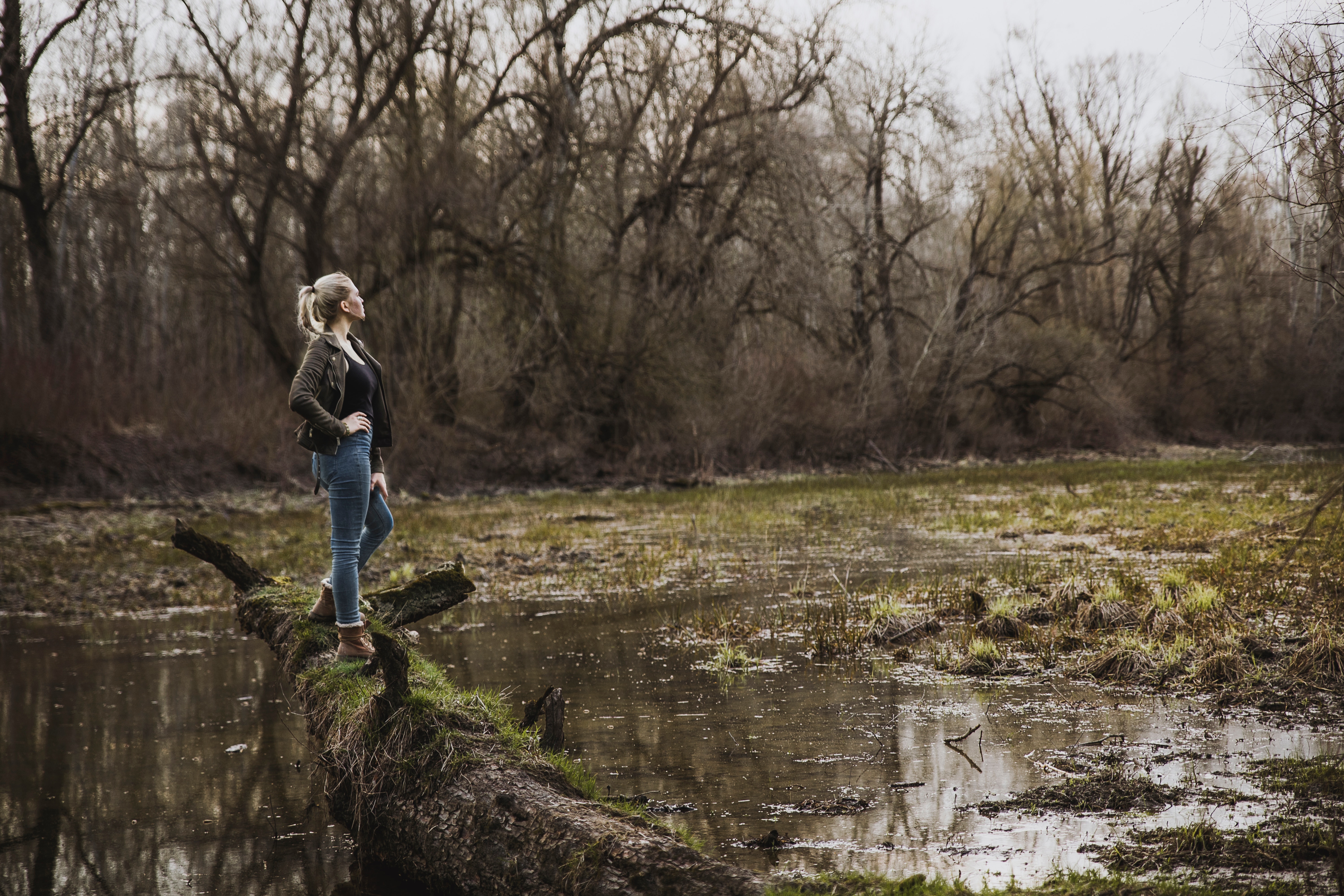 For as long as he could remember, he had always had an odd longing to go to the north. Beyond the small grassy hill that marked the border of his little world, curiosity called to him. He could never explain why, but he wanted to go there desperately.

And now, here he was, saddling a friendly, talking horse named Bree, soon to run away with him “to Narnia and the north!” As they discussed the journey ahead, Shasta came to understand that his longing to go north was not odd, but totally normal. Shasta was made to live in Narnia.

But, as often happens, Shasta’s soaring spirit soon came crashing to the ground with a simple realization. There was just one problem with their plans: Shasta couldn’t ride.

“That’s a drawback. I’ll have to teach you as we go along. If you can’t ride, can you fall?’
‘I suppose anyone can fall,’ said Shasta.
‘I mean can you fall and get up again without crying and mount again and fall again and yet not be afraid of falling?’
‘I—I’ll try,’ said Shasta.”

In C. S. Lewis’s classic novel The Horse and His Boy, Shasta came face to face with a situation that many of us have also been faced with–that moment when you realize chasing your calling will be a much harder thing than you thought. You realize that you probably will fall, and that it will likely be often.

Let’s face it: nobody likes to fall. It hurts. Whether you fall physically or not, it still hurts. So when we realize that we most likely will fall if we chase our calling, we tend to shrink back.

But calling still calls. If we hold back because we don’t have experience, we will never receive the reward of reaching our destiny.

Over the course of The Horse and His Boy, Shasta didn’t give up on going north simply because he couldn’t ride. With Bree’s instruction, he learned not to be afraid of falling, and as his fear subsided, his confidence soared. Eventually, Bree had trained Shasta so well that he rode like a prince!

God never said that following Him would be easy. But He did say that it would be rewarding.

Like Shasta, we are made for something more than this world can offer. Something that we can only find in following Him.

Sometimes God calls us to do things we have no clue how to do. Just like Shasta had to learn how to ride as he went, sometimes God chooses to let us learn by trial and error. He cares more about our character than our abilities. He wants to make us more like Him, to grow our character.

Falling Is Part of Growing

It’s easy to do things when there is no resistance. But when there are challenges, that’s when you grow. Falling grows character and strengthens maturity.

When we fall, we learn to adjust, to fix our mistakes, and to do better. We learn to enjoy the moments of balance more, to see just how special they really are. And probably most important of all, we learn to remember that we aren’t perfect, that we are still growing.

Everybody falls. There’s nothing extraordinary about it. It’s how you respond when you fall that can grow your character or not.

The devil wants to use our falls to stunt us, to slow us down, and even to stop us altogether if he can. He knows that if we are scared enough of pain, we will want to avoid falling at all costs. If we are content to live a lethargic life, we will be no threat to him.

But you know what strikes fear into the devil’s heart? Someone who is not afraid of falling, who rises up again every time and moves forward, growing more strong with every fall, never forgetting the importance of the mission they are on.

Get Back Up Again.

“[F]or the righteous falls seven times and rises again, but the wicked stumble in times of calamity.” (Proverbs 24:16)

Anybody can fall. We all do. But what will you do after you fall? Will you give up? Or will you get up, and try again?

Go do those hard things. Don’t be afraid to stumble and fall. Just get back up again and keep fighting. In the end it will all be worth it.