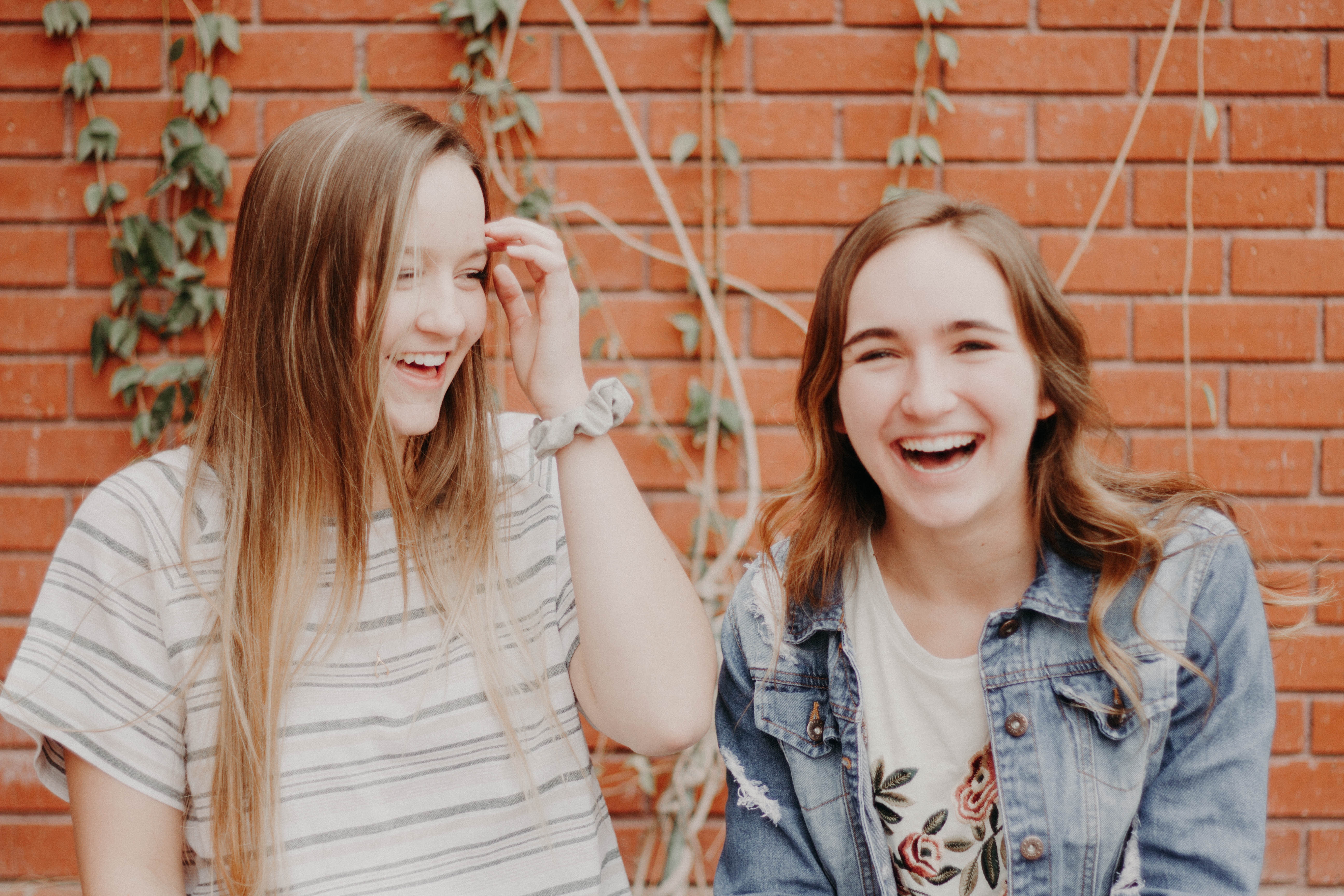 We’ve been given the greatest gift imaginable–the love of God. But many Christians, including myself, struggle with accepting so great a gift.

We feel like we’re not good enough. Or, maybe we think we’re good enough sometimes, but after we commit certain sins, we’re unworthy for a while.

That is a lie.

If we’re unworthy sometimes, we’re unworthy all the time. Nothing we do could makes us holy enough for God. Accepting our own helplessness is the first step to accepting God’s love.

Romans 9:16 says, “So then it depends not on human will or exertion, but on God, who has mercy.”

We’re powerless to save ourselves. But God is powerful. We depend on his grace, not only for our day of salvation, but for every single day after.

We're powerless to save ourselves. But God is powerful. We depend on his grace, not only for our day of salvation, but for every single day after. Click To Tweet

And once God has taken hold of us, he’ll never let us go. In fact, we were his before the foundation of the world. If he’s held onto us this long, why would he let go now? We can have peace, knowing that our salvation is secure in our Abba Father.

Though we continue to sin, though we stumble and fall again and again, though we seem to never get any better, Jesus’ sacrifice is outside of time. It’s paid, not only for all our sins of the past, but of the future too.

My peace Thou hast already made,
While hanging on the tree;
My sins He on Thy body laid,
And punished them in Thee.

It’s hard to understand how our sins of the future could already be paid for, but it’s true. What do we do with this freedom?

Soon after Charles Wesley’s conversion, he began to write a hymn entitled “Where Shall My Wondering Soul Begin?” that expressed the overwhelming joy and peace that he felt as a believer.

Partway through, he began to feel unworthy. Satan was telling him it was arrogant to “boast” in his salvation. So he stopped writing for a while. But after fellowship with other Christians, he realized what had happened, and in defiance of Satan, he returned and finished the hymn. This is part of what he wrote:

And shall I slight my Father’s love?
Or basely fear His gifts to own?
Unmindful of his favors prove?
Shall I, the hallowed cross to shun,
Refuse His righteousness to impart,
By hiding it within my heart?

He realized that God wants us to accept salvation boldly–with humility, of course–but to accept it as a child accepts a gift from their daddy.

No condemnation now I dread;
Jesus, and in Him is mine!
Alice in Him, my living Head,
And clothed in righteousness Divine,
Bold I approach the eternal throne,
And claim the crown through Christ my own!

We are free, and God wants us to act like it. We are no longer slaves to fear–we’re children of God!

Satan wants to tear us down. He wants us to think we can separate ourselves from the love of God—perhaps by a particularly bad action, a bad attitude, any number of sinful things we do.

But think about it this way. God knew everything you would ever do in your life, and he still chose you to be his child.

Sometimes we might feel like it’s selfish to accept the amazing grace we don’t deserve, but is a child selfish when he accepts love, food, clothing, gifts, time, etc., from his parents? God is our father–our daddy–and like our early fathers, he loves to give good gifts to his children.

Let’s embrace that love. And never, ever forget it.

is a nineteen-year old homeschool student from the mountains of North Carolina. In between NCFCA speech and debate tournaments and college classes, she loves playing bluegrass music with friends, writing, or just cooking old-fashioned southern food.