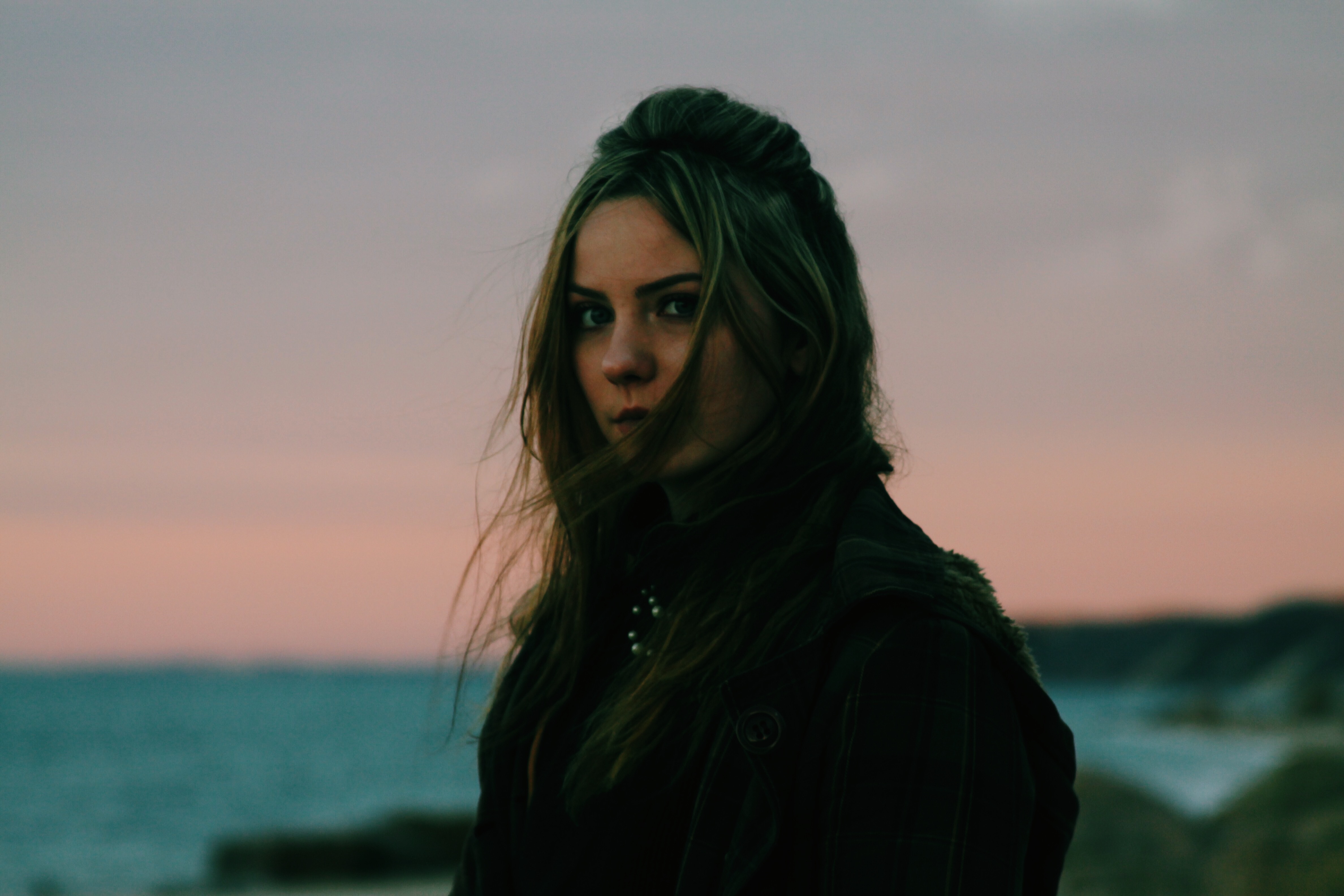 If you were accused of doing something you didn’t, how would you react? Once upon a time, I’d have fought the accusation. But something happened several months ago that changed my opinion.

In October, my class put on a skit. We needed a mop bucket, so we got permission to use the janitor’s. After we performed the skit, we returned the bucket to the janitor and didn’t give it another thought. But several days later, we received word that a piece of janitorial equipment had gone missing. It was not the mop bucket we had borrowed, so we thought we were in the clear. This wasn’t our problem. However, as the days went by, it became evident that the blame had fallen upon us, because we had received permission to use janitorial equipment and we were therefore responsible for the missing item.

My class—including myself—thought this was ridiculous. We had borrowed one piece of equipment and returned it. Why were we now responsible for this other thing that had gotten lost? We talked amongst each other, justifying for ourselves over and over how this wasn’t our fault and that we shouldn’t have to take the blame for it.

Several days later, however, my class’s student representative stood before us during devotions and opened our eyes to what we had been doing wrong. He talked about how even though we weren’t technically responsible for the missing item, the right thing to do would be to take responsibility for it.

I have to admit that I was skeptical. Even cynical. It didn’t make sense to me that we should take the blame for something we didn’t do. If I was a toddler, I might have even said, “But that’s not fair!”

What my class rep said next struck me. Standing before us, he reminded us of the most gracious, merciful thing that was ever done for humankind: Jesus Christ’s sacrifice on the cross. The unfairness our God experienced was worse than anything we will ever go through. Jesus was literally perfect. He never did anything wrong. Yet he loved us so much that he willingly took our sins to death with him so that we may have eternal life.

2 Timothy 1:9 says, “For God saved us and called us to live a holy life. He did this, not because we deserved it, but because that was his plan from before the beginning of time—to show us his grace through Christ Jesus.” God has instructed us to live out the same grace that Jesus showed us when he died on the cross for our sins.

God has instructed us to live out the same grace that Jesus showed us when he died on the cross for our sins. Click To Tweet

Before hearing that reminder of what Christ did for us by dying for our sins, I had thought that taking responsibility for the missing item was like an innocent person being accused of a crime, and then subjecting himself to being thrown into jail even though he knew he wasn’t at fault. Later, I realized this wasn’t quite the case. Taking responsibility didn’t mean we had to take wrongful blame upon ourselves. It just meant that instead of wasting time denying our involvement, we could take positive steps to help fix the problem.

To conclude the story, our class rep talked to the janitor. This time, instead of negotiating so that our class wouldn’t have to pay for a replacement, or insisting that we weren’t at fault, he simply apologized. He let the janitor know he was sorry that we hadn’t tried to come to a solution earlier. And the janitor showed us grace! He forgave us and told us that we wouldn’t have to pay for it. We still don’t know whether that piece of janitorial equipment was stolen or simply got lost somehow. But that doesn’t matter. We don’t need to pin the blame on anyone else.

We should have remembered Christ’s sacrifice for us, and shown the same grace in our own actions.

So, how can we live out this grace in our everyday lives?

Next time your parents ask you and your siblings who made a mess of the fridge, instead of insisting it was your brother, offer to clean it up. If you see someone knock over a box of pens, pick the pens up instead of making accusations. Or, instead of blaming your classmates for not doing their part in a group project, you can ask them if there’s any way you can help. Take the initiative and help those around you, even if it takes away from your own time.

is a sixteen-year-old creator of music, obsessor-over-aesthetics, and pursuer of Christ. Her goal for the future is to become an English teacher and to inspire others to live for Jesus. When she’s not writing, you can find her reading, Instagramming, blogging, or drinking ice capps with her friends. She blogs about her passion for God at no2paths.com.