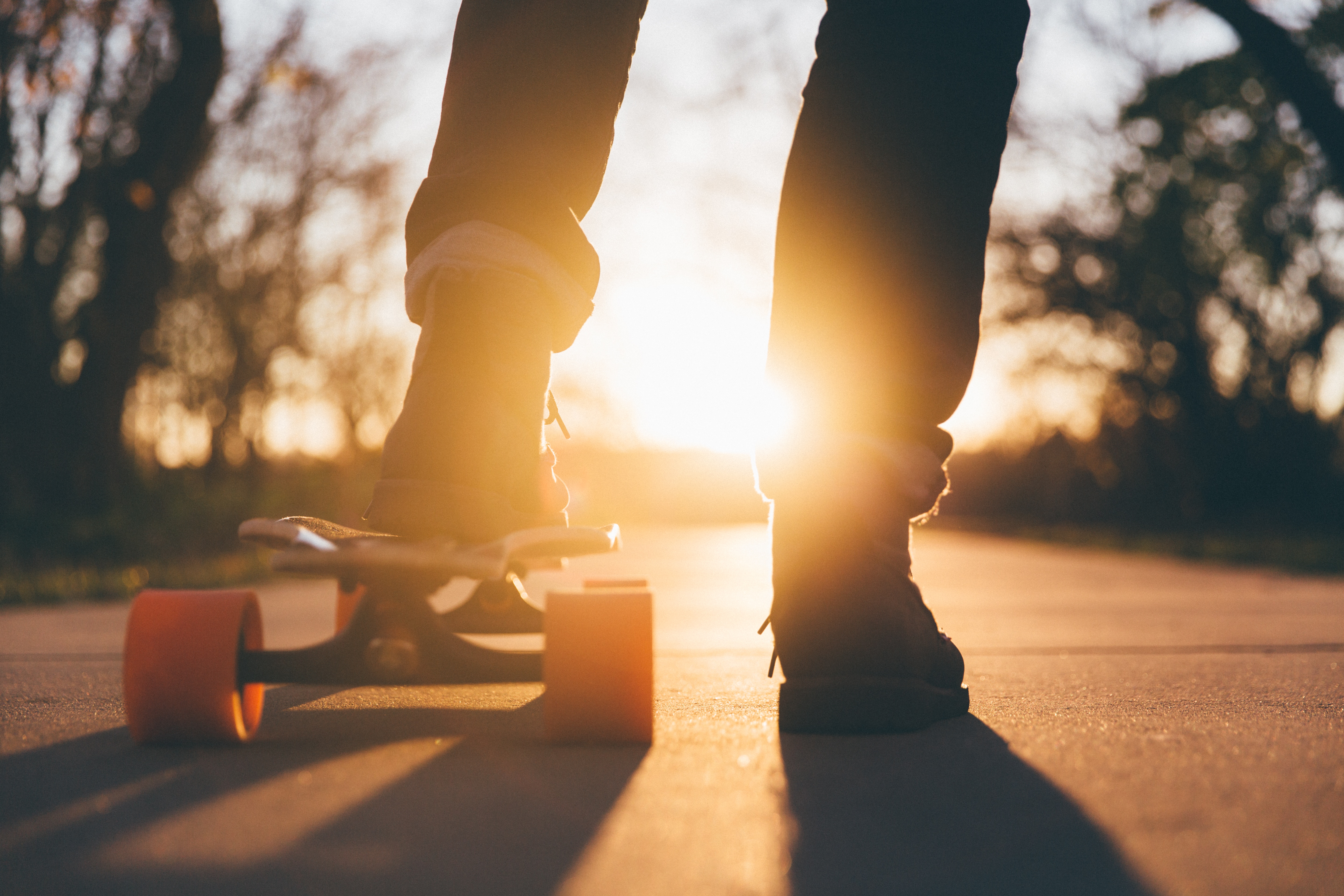 Your life has a story.

Every choice, every step, every decision…is part of your story. It’s the story you’ll one day tell your kids, and the one you’ll eventually tell your grandchildren.

It’s your life. It’s your story.

Back in the days of Israel’s second king, David, a very perceptive young woman understood this truth. And her choice to act on it, is something we can all learn from, even today. If you have a Bible lying somewhere around, grab it and open it up to 1 Samuel 25:2-35. (If you don’t, there’s a website here that can get you set up). Once you’ve read through it, we’ll break down what it means, and how it applies to our lives today…

So, this story picks up shortly after where we left off in our last article. Last time, David had just said goodbye to his best friend, and was forced to flee into the wilderness. Since then, friends, family members, and some guys who were just “down on their luck” gathered around him and formed a small battalion of men. They were untrained and likely had some pretty rough personalities. Think of it as the historical version of Robin Hood’s mighty men in Sherwood Forest. They were outnumbered and out-trained. Not the best of situations.

After fleeing from King Saul, these men finally escape to the far countryside of Israel. Short on cash and short on food, David and his men assume the role of protectors of the farmers and shepherds. Since thieves, bandits, and raiders were rampant at the time, this was a fairly common practice—and according to custom, the farmers and herd-owners were expected to compensate the protectors for their service, in a similar way to how we compensate our servers at sit-down restaurants today. This is where our story picks up.

Here, David and his men serve Nabal faithfully, protecting his flocks and shepherds. And now, the time has come for payment.

Unfortunately, Nabal is less then cooperative. As we see in this passage, he not only insults David personally, he refuses to pay what’s expected of him.

David is ticked. His men need food, and he’s determined to get it for them, one way or another. He grabs his sword and prepares his men to fight.

Meanwhile, Nabal’s servant sees this imminent danger and runs to Nabal’s young wife, Abigail, to fix the situation. Apparently, this type of stupidity is common for Nabal, and his wife is the one who always has to clean up the mess. So, rather than throw her hands in the air or flee the scene, Abigail decides to act.

She devises a plan, and goes out to meet David as he comes closer to their home. After attempting to appease him with loads of food, she makes her case to him, eventually saying something so profound and so deep, that he relents, and leaves in peace. What did she say?

She reminded him that whatever choice he makes would be a part of his story.

If he went in and slaughtered her household, that would be on his record—part of the story of his life. Every time his children asked him how he became king, he would remember this day he let his anger control him, and did something shameful in the sight of God and man. His children would never look at him the same. His friends would never respect him the same. Other nations would point to him and say, “Look, he’s no different than any of us. He kills when he wants and protects when it suits him. Why should we follow his God?” Not to mention, it would be in the Bible for all of us to see.

So David relents…and his choice to do what was right became part of the story of his life.

Whenever we make a decision, let’s make it with the question…“Do I want this to be part of my life story?”

Whenever you’re deciding on whether or not to study for an exam, don’t think, “Can I get away with not preparing?” Instead think, “What’s the wisest thing to do?”

Instead of wasting half your summer doing nothing significant, what if you asked yourself, “How do I want to be remembered?” What if you surrounded yourself with people who would help you become the person God’s made you to be?

What if you asked…“Do I want this in my story?”