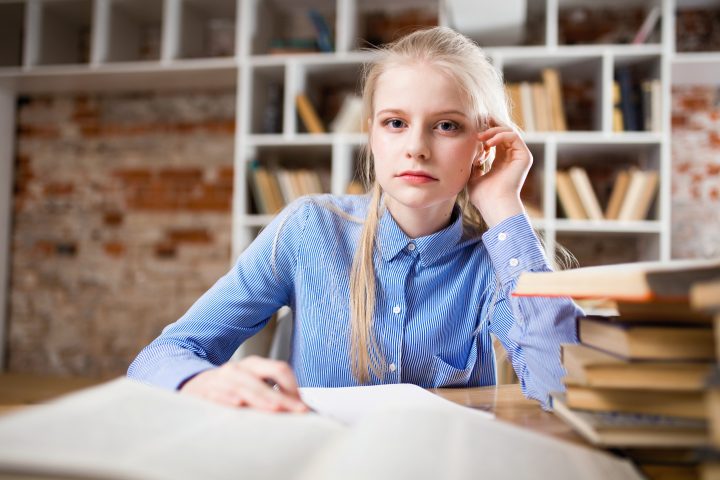 Chances are really good that you or someone you know is already augmenting their income as a part-time contractor. Chances are you have considered or will consider it in the future.

While becoming a freelancer does increase the power of flexibility and freedom, there are some noteworthy trade-offs to consider.

First, unlike a typical job, income as a freelancer is sporadic. If you aren’t booking rides, you aren’t getting paid. If you aren’t snatching up posted jobs, someone else is pocketing that cash.

Needless to say, this can produce worry, a second effect of the gig economy. That worry causes us to hustle all the harder which, in down times, facilitates anxiousness again. It’s a taxing cycle.

Finally, endless grinding fosters a sense of rugged independence. We desire to make it through our own blood, sweat, and tears. Reliance on others be damned, we’ll go it alone if that’s what it takes to succeed in the throes of others competing for unclaimed projects.

Me, Myself, and I

Ultimately, self-reliance is arguably a desire for control. To control our lives on our terms. As Frank Sinatra once crooned, “I did it my way.” But there’s a reason that the English poet John Donne wrote, “No man is island entire of itself.” To put another way, we were created for community.

After forming the first man, God said it’s not good for him to be alone (Genesis 2:18). Therefore, he created a helpmate. We have ample help today in spouses, family members, relatives, friends, and the local church—provided we pursue it.

Left unchecked, endless grinding for new gigs strips away at the fabric of close relationships as the precious commodity of time is lost. Conversely, leaning into relationships will reassure and equally empower those who have decided to enter the entrepreneurial field.

“My ability to process, develop, and grow as a human being and understand who I am in the work I’m doing comes from the conversations I have with these folks,” says Karla, an interviewee in the HBR article about the significance of interacting with her peers. “As iron sharpens iron, so one person sharpens another,” writes Solomon in the book of Proverbs.

Rest for the Weary

Many aspiring creatives in the gig economy consider rest a four-letter word, an inhibitor to their restless drive to get ahead. Speaking of drive, a March New Yorker article profiled the story of a Chicago Lyft driver who started having contractions as she was picking up riders. Thinking it was a false alarm as her due date was seven weeks out, she soldiered on despite the fact that they persisted. Thankfully, she drove to the hospital, though she kept driver mode active and made one more stop before giving birth to a beautiful daughter.

The author singled out the freelance website Fiverr, too, for their unusual marketing campaign, “In Doers We Trust,” a promotion characterized by pitching business ideas to anyone who will listen and eating coffee for lunch. The “Doers” campaign appears to leave little doubt that rest should be an afterthought. In fact, in one scene of the pitch video, the narrator instructs a doer to ignore the grim reaper, cigarette in hand, propped up against an elevator wall.

Work is a good thing (Genesis 2:15). God spent time working. Paul, between serving as an apostle and advocate for the gospel of the risen Jesus, worked as a tentmaker (Acts 18:3). The disciples fished for fish before fishing for men (Matthew 4:19). Work is a good thing, and rest is a good thing too. Rest resets our body and our soul so we can gain clarity and be refreshed by God (Psalm 23:3).

“Hustle culture is a window into American moxy and resourcefulness but it’s also a reminder of the human urge to rule our own lives—the very thing we need rescuing from,” writes Mel Jones in a recent Christ & Pop Culture article about the gig economy. “In Doers We Trust” is clearly a hollow variation of “In God We Trust,” and the rescue that Mel Jones is referring to concerns the subject of identity.

Identity is ascertained through where we place our trust. Do we trust in ourselves and our feelings? Or do we trust in God alone and what the Bible has to say on the subject? “Blessed are those who keep his statutes and seek him with all their heart,” writes the psalmist. “I have hidden your word in my heart,” he adds a few verses later.

In a recent article for RELEVANT, Brittanie Young wrote about what entrepreneurship taught her about God. “He hasn’t forced me to give up those dreams [for my business], but He has instead redirected my desires so the work I do can reflect his glory and grace in the workplace instead of placing the focus on me.” Choose God as the author of your identity, not work.

Freelancing will continue to grow as the nature of work evolves in the 21st century. Like those who choose a more traditional career path, entrepreneurs also have amazing spunk, grit, and gumption to advance their great ideas in a crowded marketplace. However, we must also be mindful of the truth that work should have its rightful place and be considered in the spiritual context of community, rest, and identity.

Let’s get to it then.