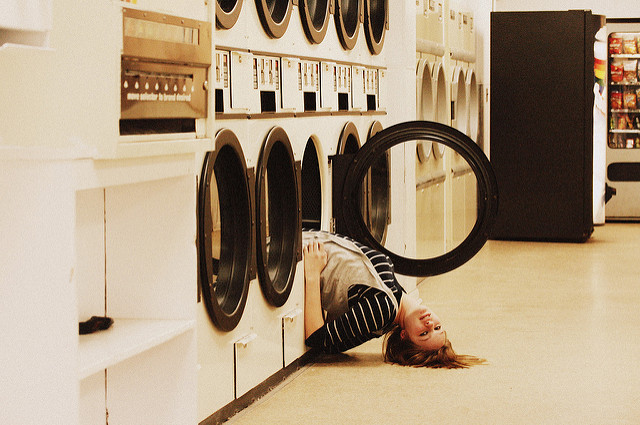 That someone isn’t me.

I still don’t like it, to be sure, but I’ve gotten (slightly) better at handling it. Previously, I’d invent an excuse to walk away, turn red in the face, or simply sit there and be awkward.

I still do those things. Hopefully less often.

However, there are some things that will cure even the most acute affliction of awkwardness. One of them is ju-jitsu (nothing weirder than having a complete stranger sit on you while you try to roll them over) and another is embracing the awkwardness.

Setting ju-jitsu aside, I’ll focus on #2.

I noticed that I felt most awkward when talking with other teenagers. With adults and people under twelve, I was for the most part fine. So I asked myself: What’s up with that?

Adolescence is a time of low self-esteem (at least in this century), which immediately lends itself to awkwardness. The reason I didn’t feel as weird around adults is because they were relaxed and confident, which put me at ease. So I decided to try and copy them and Embrace the Awkwardness.

And guess what? I even found a Bible story about it.

In John 13:3-12 Jesus washes His disciples’ feet. That would be awkward today, but think about in Bible times when that was the job of a servant. Do you think the disciples kept chatting away when Jesus “got up from supper, laid aside His robe, took a towel, and tied it around Himself” (vs 4)?

I bet you not.

I bet they stared as the Master took on a servant’s job. I bet they watched as He went around, slowly and thoroughly rinsing everyone’s toes, drying them with a towel, and moving to the next person. This wasn’t a job that could be done in two minutes.

Oh, and I bet Peter’s brother did a massive face-palm when Peter exclaimed, (vs 9) “Lord, [wash] not only my feet, but also my hands and my head!”

(Dinnertime is not the time to bathe, Peter.)

But did Jesus let the awkwardness stop Him? Nope. And we shouldn’t either.

Yeah, it’s uncomfortable talking to that boy who has autism and stands too close. Embrace it.

Yeah, it’s weird offering to clean the car of a lady who’s going through a hard time. Embrace it.

Yeah, it’s awkward when people ask what your college plans are and you say “I have no idea, but I’m hoping God will make it clear.” But then maybe the janitor will surprise you with a word of encouragement.

is a nineteen-year-old, southern, homeschooled chicken-lover—the kind that still has feathers and clucks (not her, the chickens). She also loves Jesus, her family, martial arts, and climbing trees. Although she has no idea what she wants to do with her life, she’s trusting God and looking forward to seeing what doors He will open.