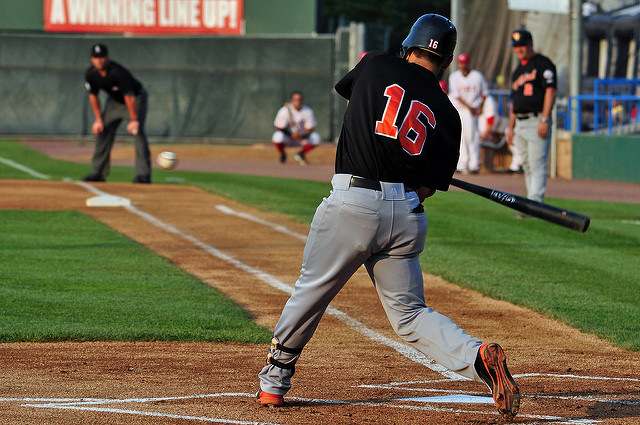 “So Abijah rested with his fathers, and they buried him in the City of David. Then Asa his son reigned in his place…” – 2 Chronicles 14:1

You are probably asking yourself, “Who is Abijah?”

At this point in Israel’s history, King Solomon has died. If you’ve read this part of the Bible before, you’ll recall that due to insolence on the part of Solomon’s son (Rehoboam), the kingdom of Israel was divided in two — Jeroboam became king of Israel and Rehoboam became king of Judah.

The reason for the split of the kingdom was because Rehoboam acted in an incredibly unwise manner: when the people came to make him king after his father’s death, Rehoboam ignored the wise council of the older men and instead followed that of those he had grown up with.

In a move to gain their obedience and fear, he essentially told the people that he would rule with an iron fist.

That didn’t go over with the people very well, and, as you can understand, the nation divided. All but two of the tribes made Jeroboam their king.

So Rehoboam rules and dies. His son, Ahijah, also rules. How did his reign go?

“And he walked in all the sins of his father, which he had done before him; his heart was not loyal to the Lord his God, as was the heart of his father David” (1 Kings 15:3).

And then Ahijah dies. His son, Asa, is next in line. He has a choice to make.

What will he do? How will he rule? Will he walk in the ways of his ancestor David, a man after God’s own heart? Or will he follow the examples of his father and grandfather?

Verses 11-12 of 1 Kings 15 say: “Asa did what was right in the eyes of the Lord, as did his father David. And he banished the perverted persons from the land, and removed all the idols that his fathers had made.”

Well done, Asa! It would’ve been easy to follow the wrong path…he had plenty of examples to follow! But he did what was pleasing to God.

In baseball, there’s a term that describes the person who’s next in line to bat: On Deck. While Asa’s father was “batting,” Asa was on deck, waiting for his turn. And when it was his turn, Asa was ready — he hit a homerun.

My family just found out last week that an older person we knew died after hitting her head. This lady had a special meaning to my parents…she and her husband were the ones who mentored my mom and dad in their marriage and their walks with Christ right after they got married.

Yet it was like a torch — they mentored my parents, but as soon as God provided opportunity, my parents took that torch and now mentor other married couples when the occasion arises.

As we young adults get older and older, we are getting so much closer to taking a hold of that “torch” that has been passed down to us. Christian mentorship, leadership, and wisdom are all investments…at some point, it’ll be our turn to pour all that we’ve learned back out into those coming after us.

In a sense, we’re all like Asa. He was waiting for when God called him to take up his torch, and we’re doing the same.

At some point, instead of being directly under our parents, we’ll have children of our own who we’ll need to instruct in the wisdom of the Lord! If you’re not already old enough to vote, there will soon be a time when you will be called upon to make wise decisions in selecting godly leaders.

That torch is getting close!

Asa did what was right — 1 Kings 15:14b says, “Nevertheless [even though the high places remained] Asa’s heart was loyal to the Lord all his days.”

Study God’s Word so you can be ready when you’re handed the bat.

18, is a Jesus following, piano playing, entrepreneur-ing, writing, soccer player for Boyce College. He is proud to call Louisville his home despite the miserable winters he endures there! He leads a team of writers for FoundWhoIAm, a blog by Christian teens to encourage other believers in their walk with Christ.