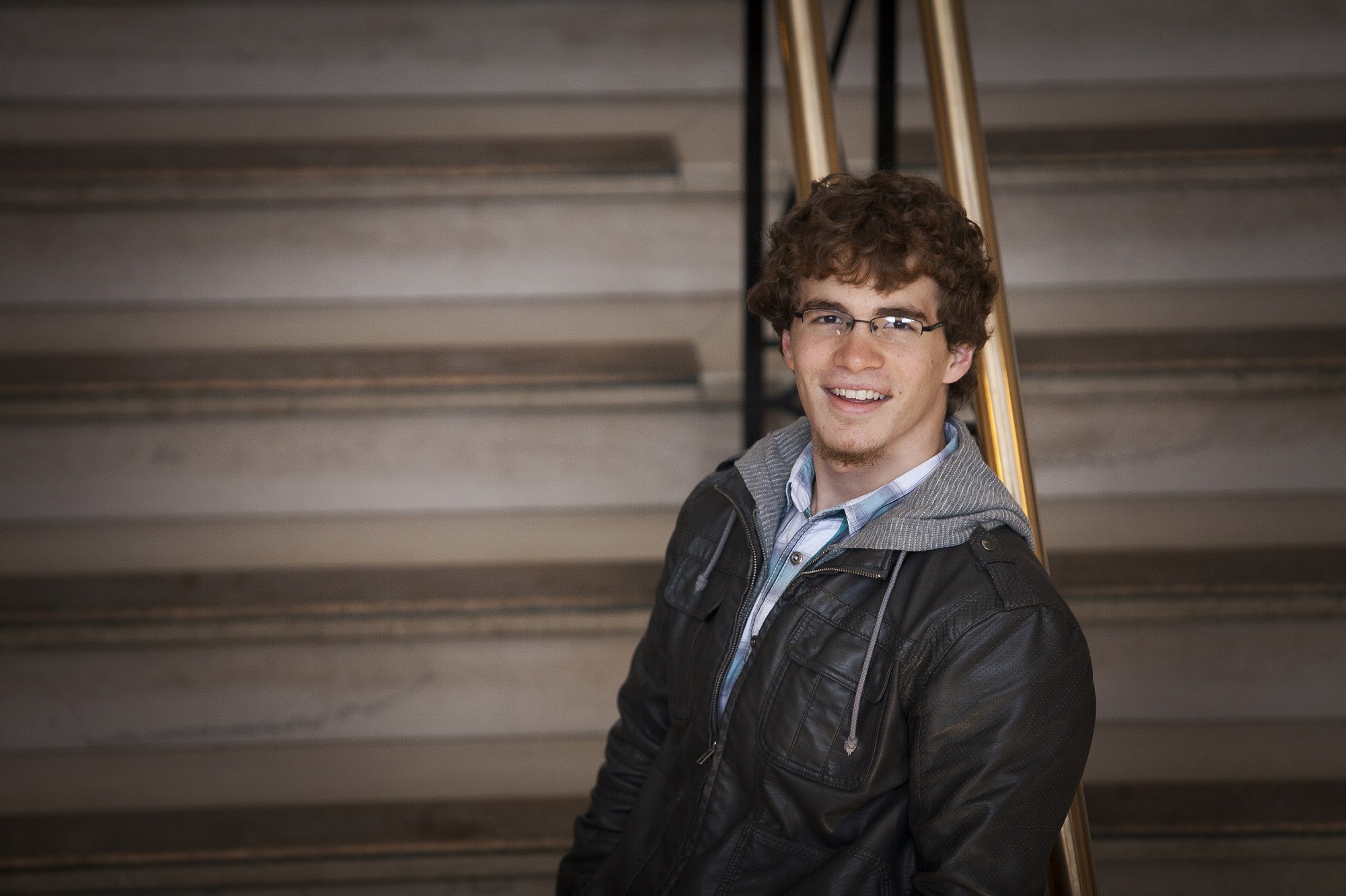 The moment I first got connected with Brett Harris and The Rebelution will forever be imprinted in my mind.

I was seventeen and sitting in my friends’ living room in the middle of Chiang Mai, Thailand when I randomly remembered I had a Twitter account.

“Ha, I should see what’s happening on Twitter,” I thought to myself. Despite my lack of Twitter intelligence at the time, I somehow managed to look at the notifications and saw the tweet from “Alex & Brett Harris.”

“@whitebyscarlet We’d love to talk to you about ‘It’s a Jesus Story’ and about writing for The Rebelution. Email?”

I couldn’t believe it! Noticing the tweet date was a month earlier, I immediately replied, hoping they hadn’t taken the slow response as a snub.

It wasn’t too late and shortly after my first article went live.

Looking back on it now, the title of my first article on TheRebelution.com couldn’t be more fitting because the entire journey really is a Jesus story.

Like I said in that original piece, I’m a white Mennonite homeschooled pastor’s kid from Minnesota transplanted in 2008 to multi-cultured-urban Los Angeles to plant inner-city house churches.

In 2012, four days before my brother’s wedding, my mom, sister, and I were in a car accident which ended my mom’s life. My sister and I left, albeit in ambulances, with nothing more than whiplash and concussions.

For some reason I was spared. Three seconds later and it would’ve been me, not my mom, because I was right behind her. I don’t know why, but God spared my life and I don’t intend to waste it.

Since I was seventeen, I’ve had the privilege of traveling to more than a dozen countries, speaking to hundreds of students, working with several kids ministries, and writing to thousands of young people online.

I think that makes my life sound more glamorous and exciting than it actually is. It really isn’t any more than anyone else’s. I’ve simply been given enough of a taste to know there’s more to life than the Netflix, fashion, and Instagram distractions which too often captivate our souls.

I’ve experienced first hand the blessing, growth, and excitement of living for more than myself. I’ve also fallen flat on my face doing the exact opposite, doing what pleases only me, and succumbing to the temptation to be captivated by those meaningless distractions.

The contrast between the two lifestyles could not be clearer in my mind and that’s why I’m passionate about The Rebelution and our purpose to inspire and equip our peers to do hard things for the glory of God.

Endurance, discipline, courage, love, commitment–these are muscles to be exercised and if we don’t exercise them now, we’re foolish to think we’ll be ready when the time comes to really use them.

That’s why I’m excited for what lies ahead. I’m excited to get to work and interact with the incredible community here on The Reb. I’m excited to tackle big topics and wrestle through hard questions together. I’m excited to “work out,” as it were, the muscles of courage and discipline and commitment as a community. Actually, many of you are already doing just that and are even way ahead of me. So I’m excited to join you and learn from you.

I think it’s going to be great. It’ll be hard, for sure, but so very rewarding in the long run.

So will you prepare with me to face the future head-on with courage, strength, and maturity? Are you willing to join me in laying down what is worthless in order to pick up the greater, more-valuable-than-anything-else cause of Christ? Are you ready to tackle the good works God has set before us?

Are you ready to do hard things?

Then let’s get started!

There are currently 35 Comments