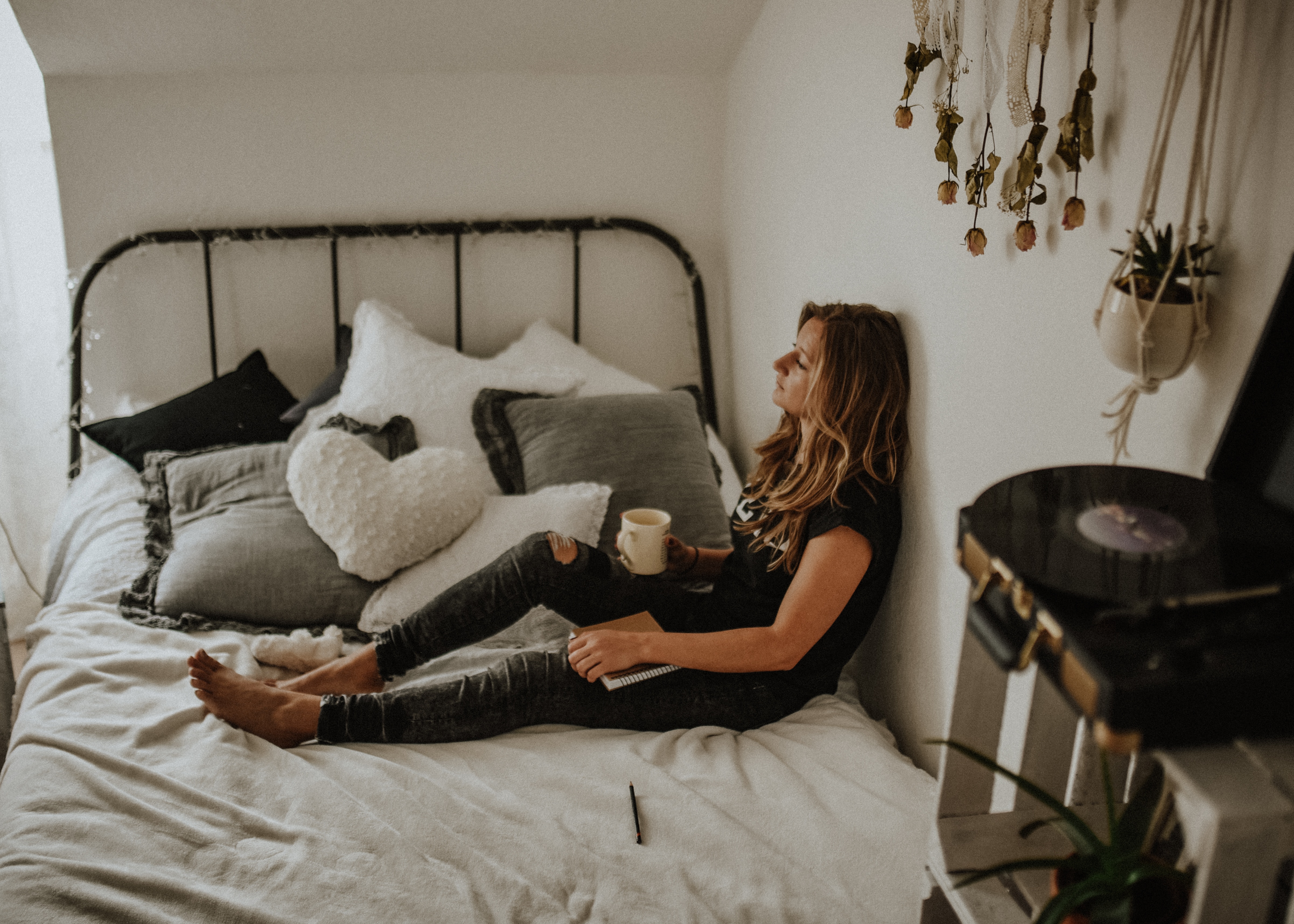 Four years ago, God called me into ministry as a pastor. I was fifteen, and before then, I had actually wanted to be a lawyer– a prosecuting attorney to be specific. The plan was to graduate college, go to law school, and then just… start.

But then God changed my heart, and instead directed me into the ministry. At that moment, I thought to myself, “You know, I don’t know how this is all going to happen, or how it’s going to turn out, but I do know this is where God’s leading me– and I’m trusting Him to take care of the details.”

Where has that gone?

Since that time, I’ve started making plans: nailing down the specifics, turning my focus from the “what” God has called me to, to the “how” to get it all accomplished.

At first, this didn’t seem like a big deal (after all, I did have to figure out the details!), but this shift in focus changed something. I began to get stressed when life wasn’t going in the direction I had planned. I started to feel angry when something happened that forced me to trust in God’s provision instead of my own. I began to look around me and become insecure about what other people in ministry were thinking of me. I began to view my fellow volunteers as competition instead of my brothers and sisters in Christ. My focus was shifting. Something was wrong.

If you have a Bible handy, I’d like for you to do me favor and turn in it to 1 Samuel 16, so we can find the answer to this question– and in turn apply it to our lives. So, in your Bibles, take a minute and read through verses 1-7, and then we’ll talk through what we read in this next section.

In this chapter, Samuel is upset– mainly because the King (Saul) had just disobeyed God… big time. As you can imagine, Samuel feels like a failure. After all, he’s the one who endorsed Saul and made him king over Israel. So now, he’s just kind of sitting there, not sure what to do.

Finally, God says to him, “Enough! I have something for you to do. There’s somewhere I’d like you to go.”

So, Samuel packs his bags and heads to the city of Bethlehem. Soon, he arrives and calls a man named “Jessie” and tells him to bring together all his sons for an evaluation: one of them will be the next king of Israel. From there, Jessie put his sons in a line. There, Samuel stops, and stares up at the oldest son. Take a look at verses 6-7:

When they arrived, Samuel took one look at Eliab and thought, “Surely this is the Lord’s anointed!”

But the Lord said to Samuel, “Don’t judge by his appearance or height, for I have rejected him. The Lord doesn’t see things the way you see them. People judge by outward appearance, but the Lord looks at the heart.”

“Don’t judge by his appearance.” What does that mean? When I see this, my first thought is that he’s referring to the way he looks, physically. You know, big strong, deep voice, Fabio hair, top heavy, etc. But, the more I look at it, the more I’m starting to think he’s talking about something else, besides just the way he looks physically. I think He’s talking about… everything on the outside.

I think what this is saying is, when it comes to the “outside things” – the car he drives, the skills he has, the level of his education, the position he’s in, the family he’s from– none of it matters to God. In our lives this just means that God’s not worried about how we look in comparison to the people around us. He’s not focused on our successes and failures. He’s just focused on one thing: our heart. Or, to put it another way: our faithfulness to him. So, if that is God’s focus, then shouldn’t it be ours too?

Here’s what I’m saying: so many of us get so wrapped up in “doing” what we feel called to and “how we look” to the people around us, that we forget the whole point of it all… is Jesus.

For me, the more I come to realize this is God’s focus, the more I understand that– really– it’s not about me. And, while I do need to be wise with what I do and how I plan, that doesn’t need to be my primary concern (or even a large concern). Instead, I need to keep in mind Hebrews 12:12, and remember to keep my eyes on Jesus, rather then how I can be impressive for him.

So, here’s my question to you, from this passage: where is your focus? It is on Jesus and your faithfulness to Him? Or is it on your “outward appearance”– and how you can impress the people around you? Let’s talk about it in the comments section below!