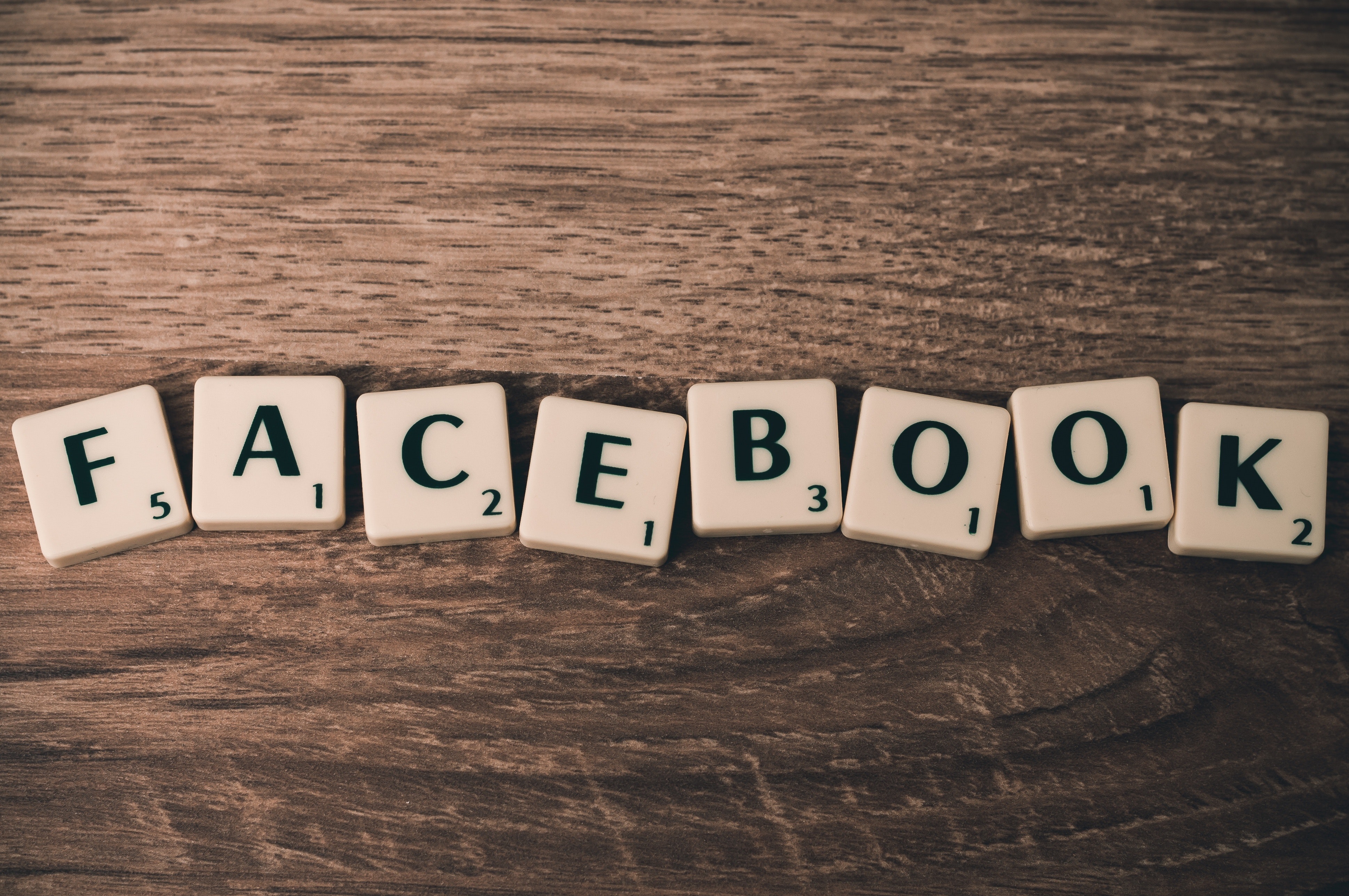 In 2004, the world changed. Facebook arrived on the scene, and life as we knew it was never to be the same again.

The year 2006 saw another explosion on the social media front-lines—Twitter.

Instagram and Pinterest joined the frenzy in 2010, as people began Pinning and ‘Gram-ing their lives, and likes, for all their devoted followers to see. And let’s not even add YouTube and Snapchat to the fray.

A few years ago, I joined leagues with two billion others and opened a Facebook account. I only got it so I could like a page to be entered into a giveaway, and I promised myself I wasn’t actually going to use it. I didn’t win the prize package though, and those terms didn’t stick for long. Soon, I was glibly adding friends and liking pages, all the while naively thinking, “Who? Me? Get addicted to social media? Ha, never!”

As a teenager and social media user, I’m well aware of the lure it presents. For Christians, it also brings other challenges and questions, alongside the fact that many—in fact, most—users don’t know how to handle this enigma of social interaction that happens screen to screen. In light of that, let’s discuss four principles every Christian teen (and every Christian) should remember when it comes to posting, storying, tweeting, pinning, snapchatting, and scrolling.

As I’m writing this, I’m sitting in a coffee shop sipping my favorite tea. For a minute, I considered snapping a selfie and putting it on Instagram with a corny caption, followed by a string of hashtags.

I didn’t though. Not because I think posting something like that would be wrong, but because I decided to savor the moment. There’s so much more to my life than what I share on social media, and you know what? That’s the way it should be. I love interacting with my followers, but sometimes I want to turn off my screen and just live.

One of Jim Elliott’s most famous quotes says, “Wherever you are, be all there.” And this was before the days of Insta-stories and tweets! In our culture, we’re often so busy letting everyone know what we’re doing, that we don’t actually slow down, take time, and really do it. Instead we’re glued to our screens, hanging on every like and comment rather than relishing the moment.

We’re often so busy letting everyone know what we’re doing, that we don’t actually slow down, take time, and really do it. Click To Tweet

This makes for lost experiences, shallow living, and weak human interaction. When was the last time you ignored your family because you were too busy posting about what you just ate, saw, or did? How often do you find yourself composing post ideas in your mind, instead of enjoying each second of an experience? I’m right there with you on this struggle.

Let me challenge you—the next time you reach for your phone to share what you’re doing (or what you did), stop. Don’t post it. Live it.

Memories don’t always need to be captured on your Instagram wall to be cherished and remembered.

What’s one thing consistent throughout every social media platform?

The fact that it focuses on self.

Can I be brutally honest?

Our self-focus reveals itself when we post that picture with a bit too much skin (guys, this applies to you too!) because we know it’ll get more likes. We’re self-focused when we comment something we’d never approve of saying in person, but it seems okay because it doesn’t actually pass our lips.

Our generation has grown up in this culture, but it doesn’t have to grow old with it. Change starts with little things. Such as, sending a message to a friend to let them know you’re praying for them or typing an encouraging comment or by interacting with that person you know is lonely.

But most importantly, we can tear the focus off ourselves by reaching out beyond the boundaries of our screens, and taking the time to genuinely care for those around us. Getting over ourselves, and opening our eyes to see that every person has a story, a past, a hurt we can ease if only we’d take the time to be real and give them Jesus.

Let’s be a generation of givers—on and off social media.

Our generation has grown up in this culture, but it doesn’t have to grow old with it. Let’s be a generation of givers—on and off social media. Click To Tweet

Usually we’re building us—erecting our picture perfect kingdom, with filtered, edited selfies, and cute captions. Sometimes we’re tearing others down—defaming the leaders of our country, or venting about our day.

None of it builds up the Kingdom of God.

None of it builds up the people around us.

Yes, there are exceptions, and I absolutely love it when I see a post that’s different, but if we weighed it all out, I think we’d find the scales tipping toward the side labeled self-fulfillment.

Let’s stop before we post something and consider, “Who does this build up? Me? God? Someone else? Who could this tear down?”

4. Don’t let your screen consume you.

There’s no doubt that screens have changed the way we live. We walk with heads down, thumbs typing, scrolling furiously. We have more “friends” on a screen than we do off.

In view of our blue-light befuddled state, I have to wonder, how many hard, God-glorifying things have been put off—and ultimately never done—because of our screen addiction?

How many opportunities have been lost because we never looked up? How many people have we hurt and ignored because we cared more about our five hundred Facebook friends than our five real friends?

So, should we ditch our smartphones and social media accounts?

I can’t answer that for you. For some, the answer may be “yes” but not necessarily for all.

Social media, if handled moderately and correctly, can be used for good. It’s been a tool for evil in the hands of many, but it doesn’t have to be.

Romans 12:2 says, “Do not be conformed to this world, but be transformed by the renewal of your mind.”

Are we conforming more than we’re transforming? Does Instagram have more of our attention than the Word of God?

Jesus invades and changes every part of our lives, and our social media accounts are not exempt from the overhaul. While social media is something that “everybody’s doing” without a second thought, I believe, as Christians, we need to think hard and deep about it. We’re representatives of Christ and everything we say, do, and yes, post, should reflect that.

We need to honestly ask ourselves, “Why am I on social media?” and honestly ask God, “Do you want me to be?” And if we do decide to keep our accounts, we have to go back to our role as Christ’s representative.

Is what we’re posting for good or bad? For God or us? Is it true? Honorable? Is it just or unjust? Does it display purity, or is it pushing the boundaries? Is it lovely and commendable? Is it worthy of God’s praise? (Philippians 4:8)

If we choose to use social media, let’s use it differently than the world. Let’s make it a light to the lost. A platform to voice truth and love. A tool for good, in a culture that uses it for evil.