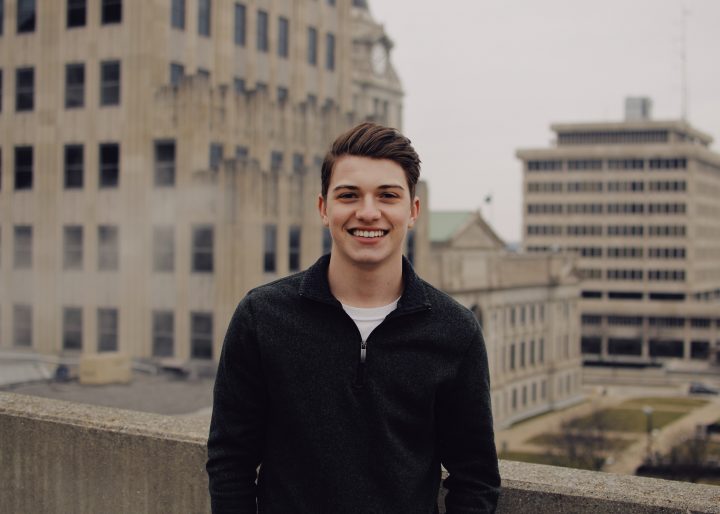 What is a man?

It’s an important question, yet few seem to have an answer. Before I began researching for this article, I was pretty clueless myself.

We have a general idea of what a man ought to be, but most of it is very vague and untrustworthy.

You see, we face a dilemma. We’ve forgotten what it means to serve God through our manliness. We’ve lost our identity as godly men.

Far from helping, I believe the secular media is causing much of the confusion surrounding masculinity.

Put simply, I think secular standards and guidelines for masculinity are distorted and wrong. We need to reform our manliness, and the world’s definition of manliness: we need to conform to God’s will.

In the Greek text, being watchful, standing firm in the faith, acting like men, and being strong are not used as different concepts. They’re used as connected concepts that describe and give meaning to one another.

Therefore, acting like men is connected to being strong, to standing firm in the faith, and to being watchful.

Godly masculinity isn’t dull. It’s not without adventure, vigor, and chivalry: we can be a knight on a white horse, riding into battle with a sword in our hand and a psalm on our lips! We can be men.

But part of being a man, is love. Let all be done in love—we read. What does Paul mean by love? He defines love just a few chapters earlier.

“Love is patient and kind; love does not envy or boast; it is not arrogant or rude. It does not insist on it’s own way; it is not irritable or resentful; it does not rejoice at wrongdoing, but rejoices with the truth. Love bears all things, believes all things, hopes all things, endures all things. Love never ends…” (1 Corinthians 13:4-8)

Jesus received the exact same command: rule the earth and love his bride (the church). In Matthew 27, we learn what that cost him. He gave his life for his kingdom, and his bride. Now, as Christian guys, we inherit the responsibility to mirror his life through ours.

Through him we were made free, and for him we should live our lives!

Will you join me in being godly men?

What Defines a Man? is our final article in our three part series on godly masculinity and femininity. Be sure to check out part one and two as well!