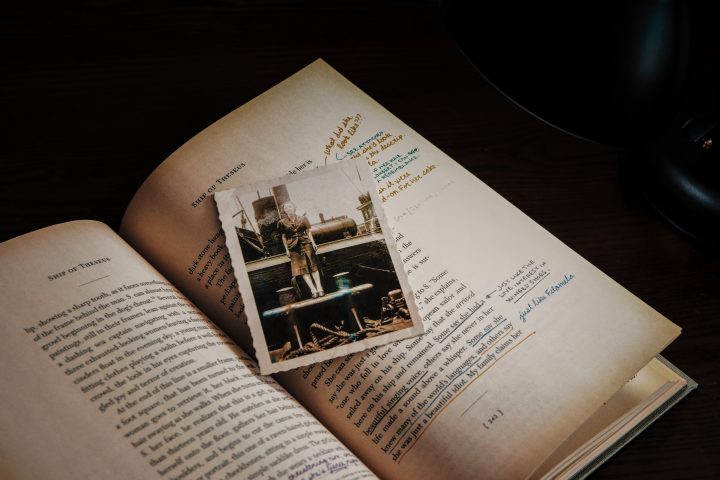 What comes to mind when you hear the word hero?

Do you see a man or woman with biceps the size of a soccer-ball flying through the air, cape floating behind them and fist leading the way?

Or, do you think of someone who has had a significant impact on your life, such as a parent or teacher that helped you achieve or overcome something?

It seems like everyone wants to be a hero. Everyone wants to save the day or have their picture front and center, congratulating them and giving them credit. But is that really what heroism looks like?

The Legacy of Irena Sendler

There are an uncountable number of heroes that emerged from the terror of World War II, but one in particular always seems to stand out to me.

This woman, Irena Sendler, was a nurse in the Warsaw Ghetto who worked for the Polish Underground and saved the lives of an estimated 2,500 children.

Known in the underground as Jolanta, she would creatively bring young children from the ghetto into safety. Some children were smuggled out through the sewers while others in the bottom of a tool box.

She risked her life, as well as the lives of her family and those close to her, in order to do what she knew was right.

Irena is now celebrated as a hero. People marvel at the bravery she had, and how she stood up in the face of adversity.

Until she passed away, Sendler would tell people that she didn’t do enough and could have helped more children. Although she did so much and saved so many precious lives she still believed it wasn’t enough.

When a book was written about her, she emphasized that she did not want people to see her as a hero, even seeing what she did. She said “We who were rescuing children are not some kind of heroes… The opposite is true–I continue to have qualms of conscience that I did so little.”

While we can recognize her today as a hero, she was not given much credit for many years after the great acts of bravery she took. Even after World War II was over and the Warsaw Ghetto was no more, her country was still controlled by Soviet Russia, who did not recognize her work or give her any recognition.

How often do we look at people as heroes, even if all they’re doing is simply the right thing?

Although Irena and the people she worked with faced many hardships and difficulties, they still knew what was right. They knew it would be wrong to just sit back and take the easy route, doing what was easiest for their lives. This would have resulted in death for most of the children she assisted in saving.

Irena did not try to be a hero. That’s not the reason why she worked day and night to help those suffering around her. She wasn’t doing it for the recognition. She did it because she knew it was the right thing to do. She didn’t want recognition, she wanted redemption for the lives around her.

While she did face persecution, she did not give up. She was almost executed while imprisoned after word of what she did surfaced, but narrowly escaped. Even after being imprisoned and tortured, she did not stop working for others’ freedom. In fact, this propelled her to work even harder.

The Bible clearly tells us that “even if you should suffer for righteousness’ sake, you will be blessed” and to “have no fear of them, nor be troubled” (1 Peter 3:14).

How often are we given the opportunity to do the right thing at almost no cost, and still let it pass by?

Doing Our Own Right Things

To put it into perspective, imagine you are sitting with your friends at lunch, laughing it up with your friends like you do everyday. Then, you see a girl you’ve never seen before sitting at the end of the table with no one surrounding her, simply scrolling through her phone. You probably don’t have to imagine too hard for this scenario, because it seems pretty ordinary.

How many times have you seen this, and just turned your head, instead of doing what you know is the right thing? (I know I have). The right thing would be to bring company to the seemingly lonely.

I know we’ve all probably heard this analogy multiple times before, but it fits the purpose. We see an opportunity but we simply turn our heads to it.

We think of the possible negative outcomes instead of the positive ones.

“I’ll miss talking to my friends.” “They’ll think I don’t want to talk to them.” “That person may not want to talk to me.” All of these accusations could be correct, but just think of the great things that could come out of it. You could make a new friend. You could help someone who’s struggling. The reward outweighs the possible risk.

Many times, small acts of graciousness can be viewed as large acts of heroism. When we aren’t trying to be the ones to save the day and “do the next big thing” is when we are most likely to make the biggest difference.

We shouldn’t be going around and searching behind every situation for an opportunity to save the day. Instead, do the right thing when it comes to you.

Doing the right thing will not always be easy. In fact, most of the time it won’t be. God never said it would be. In fact, he said the exact opposite, that every Christian pleasing God will face persecution (2 Timothy 3:12).

When we are more focused on giving God the glory through our lives, then he can use us in the way he desires.

is a 15 year old bibliophile who is obsessed with history, literature and Jesus. She finds that she is most creative when deep in the woods, surrounded by nature and (preferably) mountains. Her dream job would be to own a cozy little bookstore. When she isn’t reading or writing, she is probably jamming out to Jeremy Camp, hanging out with her family, or playing her cello.