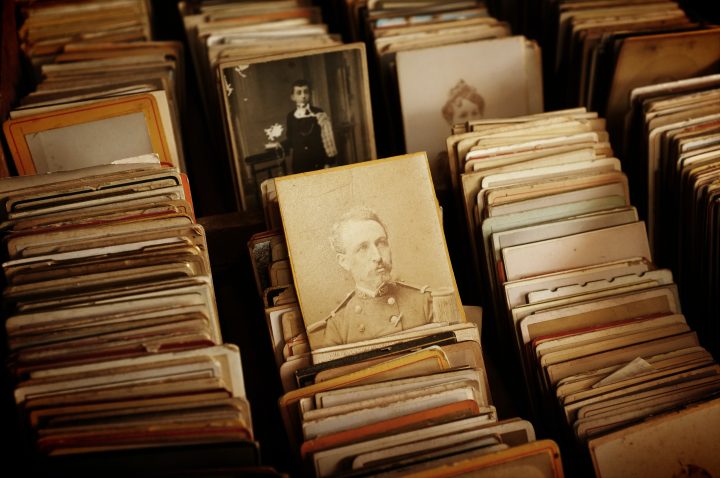 An extra pair of gloves, one more sweater, ski goggles… With a relieved sigh, Nicholas shut the suitcase and snapped it latches closed. He pulled a small, white ticket from his pocket.

It was actually happening!

He was about to leave the bank till, his desk, and the endless rows of numbers behind to be surrounded by nothing but white snow for an entire month!

His excitement was interrupted by a rap on the door.

With a smile, Nicholas took the telegram and pulled some change out of his pocket for the boy. “Thanks.”

The only person I know in Prague is… Martin Blake, read the signature which followed the short note:

“In need of immediate assistance processing refugees from Czechoslovakia.

Can you come to Prague?

Nicholas sat down on the bed beside his suitcase and looked at the ticket he still held in his hand. He thought of the white Alps, the quaint, Swiss village, and his long-anticipated vacation. Slowly, his eyes returned to the telegram.

He had watched the advancement of the Nazi regime and their antisemitic propaganda anxiously. As the German army prepared to occupy Czechoslovakia, the newspapers had told him of the hundreds who were attempting to flee. But suddenly mere news had turned into a question, would he help?

Do You Want To Be A Hero?

I look back on the heroes of history and wish I could step into their shoes, for even a moment, to experience the things they did. I long to be named among their ranks. To meet danger with the honour of William Wallace, the faith of Betsy ten Boom, and the creativity of Marcel Marceau. But in the midst of these grand aspirations, I’m met with a question:

What if hero work is not a grand adventure? Would you be willing to stand for what is right if doing so entailed hours of tedious paperwork instead of perilous battles and secret rooms?

Many, if not most, of the men and women we respect and remember today didn’t set out to become heroes. They weren’t chasing adventure or preparing themselves for glory. They simply went about their lives and did what was right when the opportunity arose. In difficulty and monotony alike, they sought to be faithful. For some that meant leading troops of peasants into battle, for others sharing the gospel in Auschwitz, for Nicholas Winton it required trading the Swiss Alps for the mountains of paperwork which lay on a dining room table in Prague.

As the end of 1938 approached, the Czechoslovakian Jews and many who had previously fled out of Germany were looking to escape German occupation. Martin Blake, who was in Prague working for the British Committee for Refugees from Czechoslovakia, found himself flooded by applications. Though sympathetic to the refugees’ plight, Blake was simply unable to handle the massive amount of paperwork himself. He appealed to his friend, Nicholas Winton, for help.

Canceling his ski trip, Nicholas repacked and travelled to Prague. Where he met Blake and three other volunteers, Trevor Chadwick, Beatrice Wellington, and Doreen Warriner. For hours on end, the five worked from the large dining room table of a hotel in Prague.

In January of 1939, Nicholas returned to his work in London. His “vacation” was over, but Nicholas Winton’s hero work had only just begun.

While in Prague, Nicholas had noticed an oversight in the work of processing refugees. There was a division focused on men’s applications and one on women’s, but no one was processing the applications of unaccompanied children.

The British government had approved the entry of refugees sixteen and under, provided they had a place to stay and a warranty of £50 was deposited to pay for their eventual return to their own country. Winton had only to get the Dutch government to approve transport through the Netherlands and he could begin processing children. With the guarantees of acceptance in Britain, the Dutch government agreed.

Finishing his work at the bank by three o’clock each afternoon, Nicholas hurried home. He spent the remainder of the day in his living room, working, with the help of his mother, to find homes willing to take in refugee children. Finally, the first train loaded with little, Jewish refugees left Prague headed for London.

Throughout the spring and summer of 1939, Nicholas Winton worked tirelessly to raise funds and find homes for others. Thanks to his efforts, six hundred and sixty-nine children made it to the safety in England and Sweden.

The true importance of the work Nicholas Winton did was demonstrated through an unfortunate event. A train carrying an additional two hundred and fifty children was scheduled to leave Prague on September 1, 1939. The same day on which Hitler’s forces invaded Poland. These children had the correct paperwork and homes ready to receive them, but with the declaration of war, the already loaded train was stopped in the depot. Of the children aboard only two would survive the Holocaust.

Let us thereby remember that hero work does not always come in the form of perilous adventures. It may be monotonous and mundane, it may be conducted on your living room floor or at a dining room table, yet it is nevertheless remarkable.