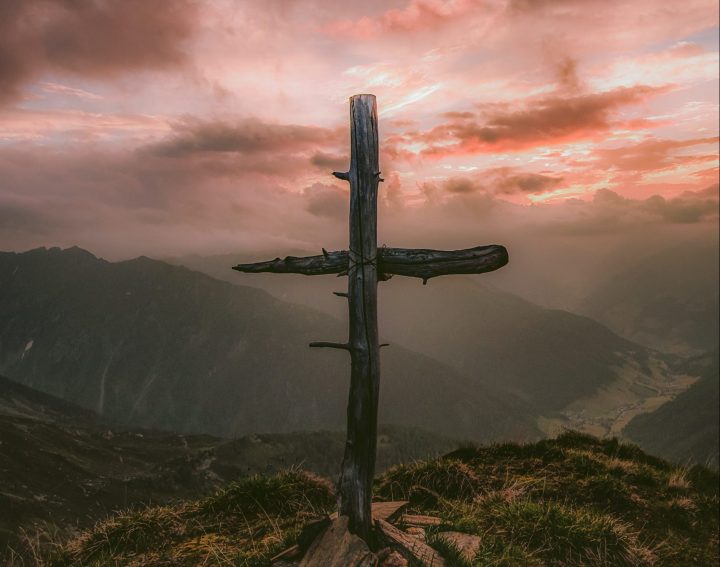 When you first think about it, it seems illogical. Why would Christians call the day their Lord, their teacher, their God died “good”?

The day after the Passover, about 2000 years ago, the Friday before Easter Sunday, was horrible. Gruesome. Sad. I have heard it been called the worst day in history.

From the beginning of time, death has always been bad. In Genesis 3, we see that the fall brought various forms of death into the world, including spiritual death, which means being separated from God.

Jesus’ death on the cross was not just any. In that moment, when he carried the sin of the world on his shoulders, the perfect unity between God the Father and God the Son was broken (Matthew 27:46).

In fact, the sadness of the situation is reflected in what happens to the daylight. Mark 15:33 says, “And when the sixth hour had come, there was darkness over the whole land until the ninth hour.” Darkness. No light.

So why is the day the one who lived the best life anyone has ever lived died called good? Why call a day that is filled with grief and sadness be called good? Isn’t that contradictory? Shouldn’t it be called “Sad Friday” instead of “Good Friday”?

If this were a normal death, yes, it would be. But all of this is not the end of the story. Because Easter is not only about death; the story does not end in the grave. We know that on the third day, Jesus rose from the grave.

Even if it happened two days after Good Friday, it does put Good Friday into perspective.

But Easter is also not only about death and life. And even if, that wouldn’t answer our question about Good Friday. You see, Good Friday is also about love. In fact, Jesus’ death on the cross is the biggest proof of love ever.

The Bible uses various words for love, the highest being agape, which means self-sacrificial love. Romans 5:8 says, “But God shows his love [agape] for us in that while we were still sinners, Christ died for us.” 1 John 3:16a says something similar: “By this we know love [agape], that he laid down his life for us.”

There is no greater love than what Jesus did on the cross (John 15:13).

While the day may have been a dark day in history (both emotionally and visibly), the motive behind it all, and the outcome of it all, was good. Jesus died, so that we humans could cross over from death to life (John 5:24). He died, so that we could come to the Father (John 1:12). He died because he loves us.

Yes, Good Friday was a day of pain. None of us can imagine what Jesus went through. To be captured. To be scourged. To be hung on the cross. We should never forget the pain or the sadness of the day. It was that pain and sacrificial suffering that makes Easter so meaningful.

But we should also never forget the other side of the story, the reason why he did it all for you and for me. Because it wasn’t the nails that kept him there. It was love. And that is why we call it Good Friday.

God proved his love on the cross. When Christ hung, and bled, and died, it was God saying to the world, “I love you.” – Billy Graham