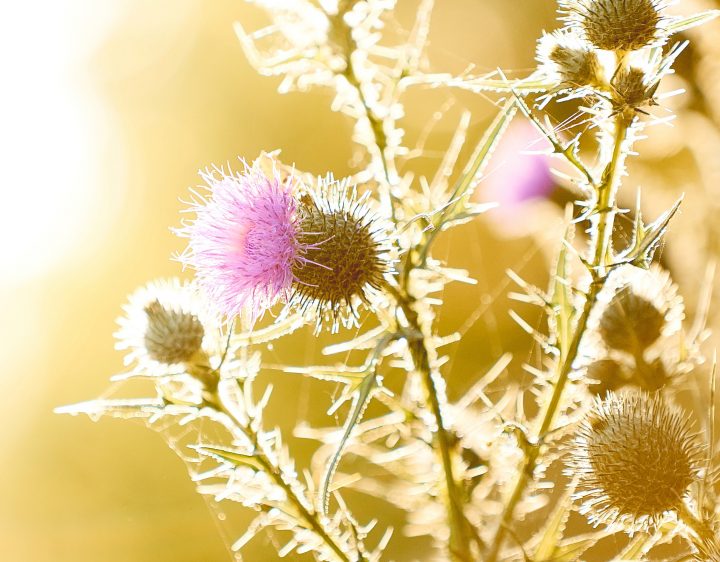 There was once a boy named Joshua.

Throughout his childhood he dealt with the consequences of divorce. His dad had left him when he was three, leaving his mom to raise both him and his brother while being a full-time teacher.

When he was eight, Joshua’s dad came back into the picture, and the two met for the first time. He now began to live in two separate houses, traveling back and forth multiple times a week.

At thirteen, Joshua really began to understand the true consequences of his parents’ divorce, causing him to dwell on it more and more.

At first, his understanding resulted in a longing to be part of a normal family. Then it turned into brooding over how it was his dad’s fault that their family was dysfunctional. And finally, it transformed into a smoldering anger at his father for having done this to him.

Bitterness slowly ate away at all the good things inside him, leaving only anger, impatience, and distrust.

This boy was me.

Three Steps for Dealing with Bitterness

As you can see, bitterness had trapped me in twisting thorns, and I didn’t even realize it.

Maybe you face a similar situation to mine. Maybe you’re just realizing that you have briars of bitterness wrapped around your heart. Maybe you think you’ll be stuck with these brambles forever.

The good news is that Jesus has provided a way for us to rid bitterness from our lives! Here’s how:

Romans 8:28 (ESV) says “And we know that for those who love God all things work together for good, for those who are called according to His purpose.”

We tend to believe that we can do a better job than God can at orchestrating our lives. That we know better than He does what’s best for us. But we also seem to forget that God is all-knowing and is intent on shaping our lives for our good!

We must remember that we can trust God will use the harm caused by others for our good. We must also trust that God will enact justice better than we ever could. Click To Tweet

We must remember that we can trust God will use the harm caused by others for our good. Additionally, we must also trust that God will enact justice better than we ever could.

Colossians 3:13 (ESV) says “[Bear] with one another and, if one has a complaint against another, [forgive] each other; as the Lord has forgiven you, so you also must forgive.”

The hard thing about forgiveness is that our flesh does not want us to forgive. Instead, it wants to hold onto our grudges seemingly for forever. But Christ calls us to forgive because He forgave us first. Click To Tweet

The hard thing about forgiveness is that our flesh does not want us to forgive. Instead, it wants to hold onto our grudges seemingly for forever. But Christ calls us to forgive because He forgave us first.

But what does it even mean to forgive someone? It means to not continue blaming the person who harmed you, to no longer want to harm them back, and to no longer hold resentment against them. As John Piper puts it, “The real sign of forgiveness is that you don’t seek to punish the other — you seek the good of the other.”

Looking back, I can see the ugly sin that my bitterness caused.

· Viewing myself as being better than others.

· Having a continually ungrateful attitude.

An End to The Brokenness

You still might struggle with the consequences of whatever that person did to you, just like how my family didn’t suddenly become whole again because I forsook my bitterness towards my father. This is because we live in a broken world with broken people.

Eventually, we will be with Jesus for eternity and will not have to experience any suffering caused by others, the world, or even ourselves! By keeping an eternal focus instead of a momentary one, we can rejoice knowing that what awaits us in heaven will be worth what we go through now a thousand times over!

is a 19-year-old cartographer of fantasy worlds, inventor of wooden weapons, designer of board games, and storyteller of adventures. His goal in life is to serve Christ and go wherever He leads him. He loves to talk about serious things and is always ready to dive into a faraway land through the pages of a book. Check out his website at On The Edge

By Joshua Parker 2 months ago
4 comments