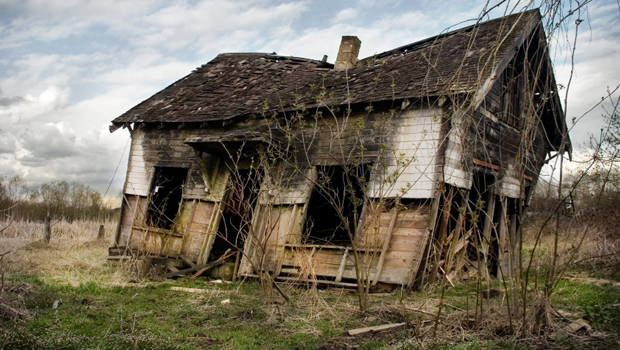 I had never heard Mother’s voice like that, and I had never heard her call Father “Charles.” I thought my heart would pound itself to pieces while she was telling him what I had done. Hard as Father could spank, he never hurt me so much with a stick as he did when Mother stopped talking. He cleared his throat, and then he didn’t make a sound for at least two full minutes.

When he spoke, his voice was deep and dry, and I knew he must have been coughing a lot on the way home. “Son, there is no question but what the thing you have done today deserves severe punishment. You might have killed yourself or the horse, but much worse than that, you have injured your own character. A man’s character is like his house. If he tears boards off his house and burns them to keep himself warm and comfortable, his house soon becomes a ruin. A man with a ruined character is a shame on the face of the earth.”

As I read that excerpt, I can’t help but thinking that we are building today the character houses we’ll live in tomorrow; that what each of us will become later in life largely depends on what we are now. J.C. Ryle (1816-1900) wrote in his book, Thoughts For Young Men, “Youth is the seed-time of full age, the molding season in the little space of human life, the turning-point in the history of man’s mind.” Are we taking that seriously?

We must understand that there’s a tsunami of “advances” coming that will profoundly damage all but the sturdiest character houses. We’ve got to be working now so that when the wave comes, we’re ready for it. Robert Freeman once said, “Character is not made in a crisis—it is only exhibited.” The crisis is coming, what we need to ask ourselves is, “What kind of character will this crisis reveal? Am I strong enough to resist sin? Am I consistent in saying no to temptation? Or do I only get by when there is nothing there to tempt me?”

Remember, the time is coming where it will become more and more difficult to avoid sin and more and more necessary to develop the strength of character to resist it, fight it, and conquer it.

The landscape is changing rapidly. We must turn to God and plead with Him to grant us the grace to strengthen our character now, before it’s too late. What would you think of a soldier who decided to learn to operate his AK-47 on the battlefield? Or of the parents that wanted to teach their baby to walk on a tightrope? You’d think they were crazy, right? But are you hoping to do something equally extraordinary by putting off the development of your character until you’re in the middle of the storm?

J.C. Ryle put it well when he said, “Habits are like stones rolling downhill, the further they roll, the faster and more uncontrollable is their course. Habits, like trees, are strengthened by age. A boy may bend an oak, when it is a sapling. A hundred men cannot root it up, when it is a full-grown tree.”

The prophet Jeremiah made the same point when he asked, “Can the Ethopian change his skin, or the leopard his spots? Then may you also do good, who are accustomed to do evil.”

If you can get anything out of this post, please, come away believing that you will become what you are and that you will live in the character house you build today. It will never be easier to serve God than it is right now. 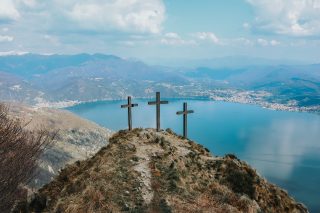 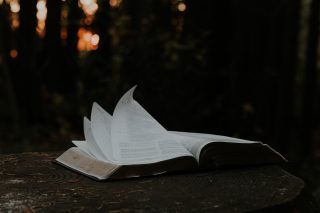 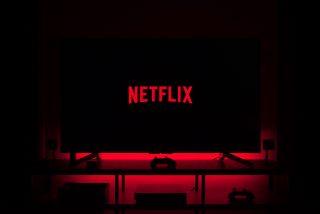 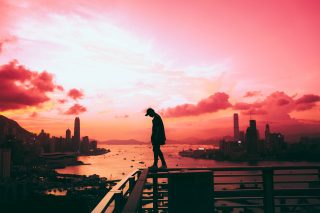