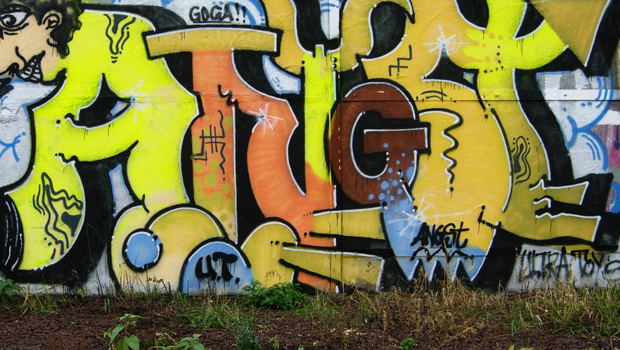 One of the most common expectations our society has for teenagers is that we are incurably rebellious. Indeed, it was the “storm and stress” model of young adulthood that served as the foundation for the modern concept of adolescence, sparking the cultural redefinition of the teen years in the first half of the 1900s.

But like so many of the culture-shaping psychological studies of the twentieth century, the theory of teenage “storm and stress” was inherently flawed, based primarily on observation of teen psychological patients—hardly a representative sample. No wonder we are taught that the teen years are inevitably filled with emotional turmoil, rebellion, and angst.

Of course, this new way of looking at the teen years didn’t create teenage rebellion, but it normalized it. Suddenly young people had an excuse for indulging in the foolishness the Bible commanded them to flee (2 Timothy 2:22). And what’s more, they were backed by “science.” Rebellion was now an expected thing.

These expectations played out primarily in the lives of previous generations (most evidently in the youth of the 60s and 70s) but their residual effects continue to haunt us today. The expectations have not changed, and many rebellious young people remain assured that their behavior is not only normal, it’s healthy.

One result of this prevailing attitude, which has occupied my thoughts lately, is the seeming inability (the Bible calls it “pride” and “foolishness”) we teens have to learn from the mistakes or counsel of past generations, particularly our parents. We have to “get burned” before we learn, or so it goes.

As Christian young people, as rebelutionaries, we must wage war against that mindset. We do ourselves an incalculable disservice by ignoring the means of grace God has given us in the form of our parents, grandparents, and the other godly men and women in our lives.

My reason for saying this stems from a paragraph in a recent Newsweek cover story on Billy Graham, where the 87-year-old evangelist shared his regrets:

If he had his life to live over again, Graham says he would spend more time immersed in Scripture and theology. He never went to seminary, and his lack of a graduate education is something that still gives him a twinge.

“The greatest regret that I have is that I didn’t study more and read more,” he says. “I regret it, because now I feel at times I am empty of what I would like to have been. I have friends that have memorized great portions of the Bible. They can quote [so much], and that would mean a lot to me now.”

When I first read those words I was struck at the great privilege it is for me, as a young Christian man, to hear and learn from the regrets of an old Christian man, one who has lived such a long and full life. It inspired me to study, medidate and memorize the truths of Scripture with greater dedication.

And yet, as I continued to think about this, I began to be keenly aware of many other older (i.e. less young than me) Christian men and women I know and respect, and of whom I had never even thought to ask the question, “What do you regret?”

What godly wisdom we could gain if we would only make asking that question a habit. How many regrets could be avoided? How much joy could be attained? As we are told in Proverbs 16:16, “How much better to get wisdom than gold! To get understanding is to be chosen rather than silver.”

Here is what I would like you all to do: Over the next few weeks (really for the rest of your life, but the next few weeks particularly) look for opportunities to speak with your parents and grandparents, as well as other godly men and women you know and respect, and ask them to tell you what they regret, what they wish they had understood when they were your age, and how they would use their teen years if they were you. When you have done that, return here and share the answers you received with us and your fellow rebelutionaries.

Finally, let us act. With God’s Word as our guide and foundation, let us put what we learn into practice and throw off the expectations our culture holds for us. As followers of Christ, as rebelutionaries, let us “rebel against rebellion.”