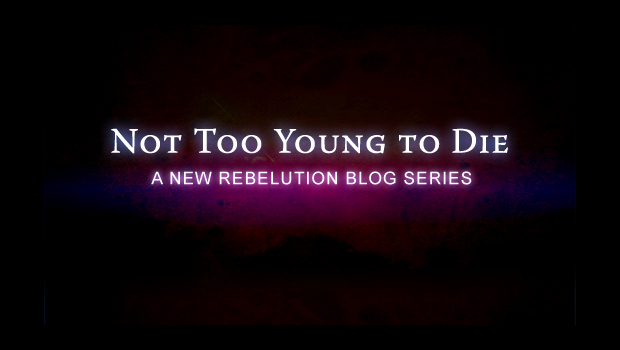 Picture in your minds a six-year-old boy; curious, slightly mischievous, and easily impressed by the strength and talents of grownups. So, when a maintenance man comes to fix his family’s furnace the six-year-old is standing right outside the furnace closet, watching and admiring.

While he is watching and admiring he notices something he has never noticed before: a small hole in the side panel of the furnace that the repairman is using to gain access to the furnaces inner workings. An idea sneaks into this little boy’s head. This is his chance to do adult work!

So, when the repairman finishes the job, switches BACK ON the breaker which powers the furnace, and drives away, the six-year-old boy finds a screwdriver, shuts himself in the dark closet, and prepares to plunge the screwdriver into the hole – where 240 volts of electricity await him.

In a complete daze I stumbled out into the living area of house where my entire family, who had heard the sound and observed the lights flicker, were all frozen in mid-motion. My face was black, my eyes were bursting out of my head, and my hair was going poof. But I was alive! And I was alive because my screwdriver was dead. My little screwdriver was bent, blackened, and the peculiar smell of melting plastic came from the plastic handle — which had melted over my hand.

Now, this was just one of many near death experiences for me as a child. I recently discovered that the odds of dying from accidental electrocution are 1 in 9,968. I’m not sure whether I raised or lowered my odds with that incident.

I once came across a handy chart that presents the odds of dying from a number of various causes. Some of it was surprising. For instance, a person is more likely to die from a bee sting than from a flood, earthquake, or lighting. The least likely cause of death listed was “fireworks discharge” at 1 in 340,733 — though I have some friends who seem to want to make death by fireworks a more common occurrence.

At the top of the chart was this category — Odds of Dying, Any Cause: 1 in 1 (100%). The article accompanying the chart begins, “You are going to die. It’s going to happen. But how you die is the great mystery of your life.”

The title of this new series is, “Not Too Young To Die” — based on a message I delivered at a missions conference last month. I share it with you, not as an expert on the topic of death, but simply as one who is not too young to die.