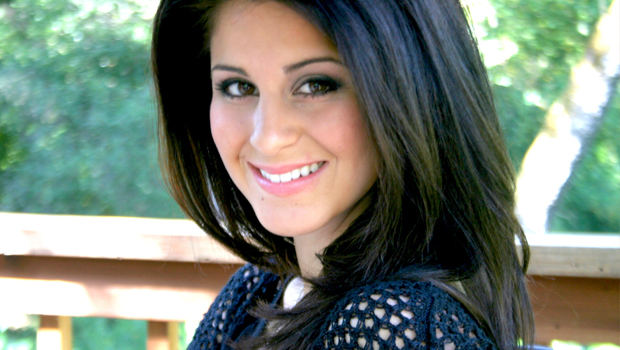 Twenty-year-old Lila Rose and her pro-life student group, Live Action, have been hard at work the past three years uncovering the medical lies and manipulative counseling offered at Planned Parenthood, the nation’s largest abortion chain.

“They will do or say anything in order to sell more abortions to more women, whether it is covering up sexual abuse or lying to women about medical facts,” says Rose. “Our team has visited dozens of Planned Parenthood clinics undercover. Planned Parenthood, while claiming to support patient self-determination, operates with an ‘abortion-first mentality.'”

Take the time to watch the video (above), share it with others, and support Lila and her team with your prayers as they continue their new media movement for life!