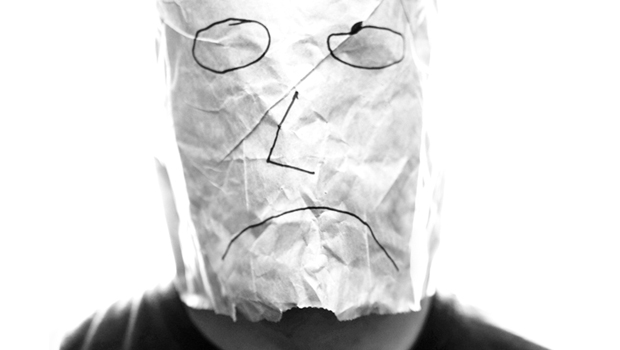 I watched a sad movie, but I didn’t cry.

It was more than sad, really – it was scary and gruesome, but I just cringed a little. No tears here.

Don’t be surprised, because I’ve grown up with this sort of thing. After it rings in your ears and clutters your Facebook, you just get used to it. It’ll be okay.

The plot? Little children having their spines snipped – by a doctor, no less. And one or more of these said snipped ones being kept in a freezer. Nightmare material, certainly.

But I didn’t cry.

What’s the point? I wonder at the talking heads. You said all along that it’s perfectly legal to suck out the brains of a human called a fetus. What’s all the fuss about snipping the spine now that it’s called a baby?

I stared at the image on the screen, a gash in the back of a neck. Flinched a little. Felt uneasy in my stomach. Nothing brimmed the lashes, though.

Even though he could have lived. His mother – someone could have stepped in and spoken up and said that they cared about her and about him and that no gashes were necessary. They could have cried with her and over her.

But isn’t this just one of those things? Isn’t this what we wanted?

And the gash is in our conscience and our nation, but we don’t cry because it’s what we do. It’s our choice.

Besides, if I cried over this one, I’d have to cry over, oh, about 56,000,000 others. Who can wrap their mind around that number? I just live my life and forget that they never got one.

Now the gash is in me, and surely something in me must be snapped. If the knowledge in my head connected to my heart, surely my hands would fly and my feet would run and the tears would flow.

The bloody pictures still flash on the screen and then it’s all over. I’m numb and ice.

On the snipped spinal cord of this country that separates its conscience from truth, on the church with a heart in the freezer. On me, because I have no tears.

I don’t even notice the gash anymore. Oh, God, give me feeling again. Let me cry.

is a 22-year-old who graduated with a music degree last year and is currently learning to embrace whatever adventure God sends her. Besides teaching piano, she plays piano in the music ministry at her church, loves working with her kiddos in Awana and Good News Club, and enjoys spending time with her family. She also writes at www.myceaselesspraise.blogspot.com.