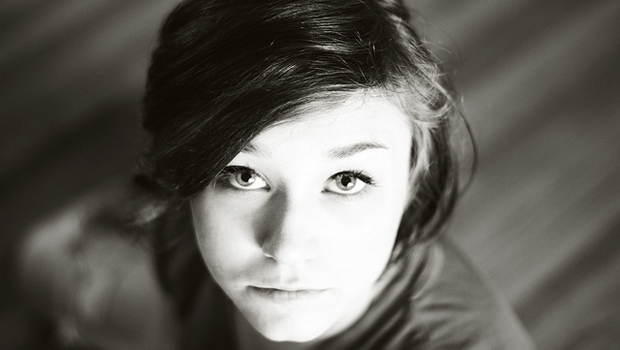 Humans are different. That’s just how it is. Physically, mentally, and emotionally, we’re all unique. Everyone carries specific needs, wants, attributes, and darknesses that lie beneath our skins.

What is the motive?

Motives are more important to us than we realize. Lurking in your subconscious, they push you towards certain actions and decisions, whether you are aware of their identities and presence or not.

Motives control everything we do, from purchasing items to choosing colleges to deciding whether we will speak up or stay silent. They are subtle but powerful, and can be easily influenced by the enemy.

It’s amazing, really, the difference an action can have if the motives behind it are corrupted.

For an example, in Luke 18:9-14, Jesus told a parable about a worldly-renowned religious leader, a Pharisee, and a worldly-despised tax collector, both praying. It was the same action to the same God, so why did Jesus criticize the Pharisee?

The Pharisee wasn’t praying because he wanted to talk to God — not really. I’m sure if you asked the Pharisee, he would be quick to rebuff you. “Of course I want to talk to God!” I can imagine him saying. “I’m a Pharisee. God’s what I specialize in.”

But if you examine his motives, they tell a completely different story. He was really praying for attention, for selfish glory and gain. He wanted earthly praise, not a meaningful connection with heaven.

The tax collector, however, wanted God. He wanted forgiveness, salvation, change, and he got it. It was fundamentally the same action, yet made so very different by the motives behind their prayers.

Another, more modern example is the social media phenomenon that has swept the globe. You guessed it — the “selfie”.

We’ve all taken one, don’t lie. But what are your reasons behind your selfie taking?

You’re hanging out with a certain group of friends. Is it because they’re the popular ones? Do you genuinely like them, or are you just convincing yourself that you do?

You have to be careful. Motives are often the tipping point between sin and devastation, and holiness and peace.

We make major choices that change our entire lives based on people or situations that may be nonexistent within a year.

We give our hearts naively away to someone, and then within a little time they’re gone, and we’re left with a bad scar.

We cave in to peer pressure and then, years later, we’re still paying the price for that hastily-made decision, while those original friends have long since been out of our lives.

Why? Because of one, powerful, driving thing.

Are your motives pure? Right? God-honoring? Selfless? Examine your reasons behind what you do and let the Holy Spirit do His beautiful work.

You must be careful you don’t be dishonest with yourself, though. It’s far too easy to do that with motives — to rationalize the truth into what you want it to be, which, all in all, is just a pretty lie.

But, you’ll find that if you search your soul, scrape off the shell surrounding your motives and allow the Holy Spirit to replace the bad with the good, your life will be changed for the better.

is a 16-year-old from western Pennsylvania with a deep passion for stories. When she is not wrangling three younger brothers into submission or procrastinating on the Internet, you are likely to find her singing along to a musical's soundtrack or grinning like the Cheshire Cat about character development.