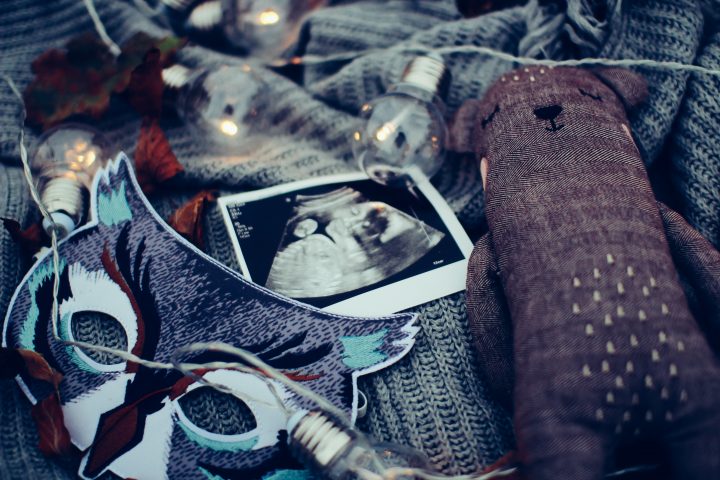 They had never sobbed so hard.

Several had even thrown up. They couldn’t help it, so great was their shock when they saw the things they’d permitted. One of the ladies tried to cover her eyes, but an officer pushed her hands away and the soldiers urged them on. Determined that they shouldn’t stop short of seeing every mangled body; that they shouldn’t pass by any of the rooms where such atrocities had been performed without setting foot inside.

As Germany entered the spring of 1945, the country was under the control of Allied troops. In one rather large town, the inhabitants were forced to walk through the death camp that was just down the road. The soldiers took them there, not to kill them, but to show them the devastation they had permitted.

While they tried to deny it, the people knew what had happened within those fences and walls. They hadn’t caused the harm themselves, but they had allowed it. It had been easier to turn a blind eye than to acknowledge the truth. It would have been easier for them to go on ignoring the reality still, but that was no longer an option. They needed to see.

I have shut my eyes and ignored the truth as well. I went about daily life unmoved by the knowledge that people were being killed in a building across town. Knowing all the while that it was wrong, I too found it easier to do nothing.

How? How could I live in a state of such heartlessness?

It’s a good question – one I have asked myself many times.

God’s Word said, “Open your mouth for the mute, for the rights of all who are destitute” (Proverbs 31:8). Yet I stood here silent and found it so easy to forget, to ignore, and to do nothing.

I believe that apathy, that lack of feeling, had everything to do with something that I hadn’t done–I hadn’t cried.

When the video describing an abortion procedure came up in my Facebook feed, I didn’t watch it. When I saw a link to the testimony of an abortion doctor, I scrolled right past it. I saw the photos of aborted babies and tried not to look twice–it was just too hard to hear and to see it again. I already knew what went on behind the closed doors. I already knew that children were dying. I already agreed that abortion was wrong. Surely, it wasn’t any help just to shed tears.

Those videos weren’t for me. They were for the mother who was contemplating ending her child’s life; for the abortion doctor who was committing blatant murder; for the person who believed murder to be a woman’s right. I wasn’t the problem.

Without realizing it, we have created a pattern of avoiding the difficult and the uncomfortable. Click To Tweet

It isn’t that I didn’t watch any videos. It’s not that I didn’t read any testimonies. I didn’t block out the message entirely. The stories of mother’s hearts being changed, of babies who’d survived, updates on pro-life work, and quotes on the value of children–these I read in abundance. I simply avoided the gruesome details–the things that would have made me cry. Was there really harm in that?

The harm is this: No one is crying for those children. No one is mourning their death. No one is struggling over the pain they felt or feeling sick because they were butchered. No one lays flowers upon a grave for the baby who was unwanted. Because of this, no one is moved to action.

It’s because we aren’t crying that we aren’t acting. The one stems from the other–it isn’t separate from it. Those tears and red eyes, the uncomfortable shifting, and sickening feelings are of more value than we have deemed them to be.

Without realizing it, we have created a pattern of avoiding the difficult and the uncomfortable. It’s a pattern that started with refusing to cry and has proceeded to keep us from asking the high school student and the businessman alike if they know it’s wrong. It’s the pattern that has us in the habit of forgetting to pray. It’s kept us from holding the picture of an aborted baby on the side of the road and encouraged us to be silent when laws are established that are clearly wrong.

So maybe we need just what the Germans needed: to behold the atrocities that we have hid ourselves from. Perhaps, these images and truths are meant to be burned into our minds so that we will never forget. Maybe we should watch those videos and look at the pictures, though we know what they are about, just so we might cry over the tragedy they show.

Are we willing to start by crying- if crying is just the thing that would help? If we, who say we don’t support abortion but who do nothing to stop it, could be pushed past our hesitancy?

What if the first step to overcoming our apathy was just to feel the full weight of the burden we are needed to bear?

Are we willing to shed tears if tears would move us to act? Would we be willing to cry if crying could do all of that?

May I remind us that these are real babies dying. Girls and boys being cut apart. It isn’t over as it was for the Germans. It isn’t memories–the atrocities haven’t come to an end.

So, in the midst of it all, I’m asking, have we forgotten that some things are worthy of tears?