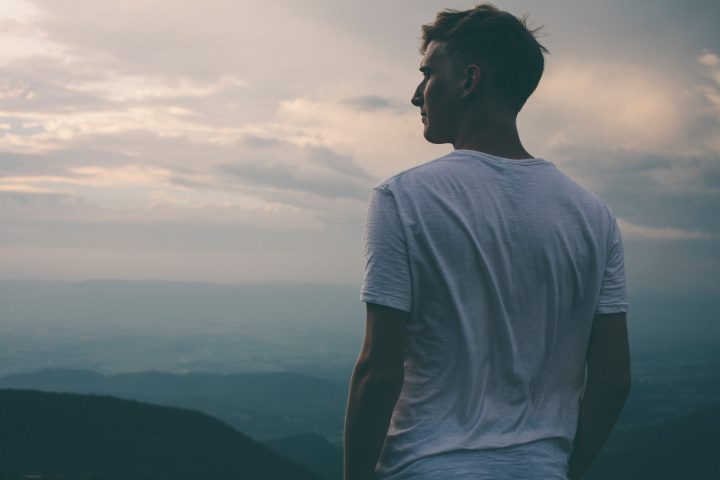 Editor’s Note: Throughout the years, TheReb has published thousands of articles, each challenging and encouraging Rebelutionaries to do hard things and seek God. But among these posts, some have especially resonated with you, our readers. So over the next few weeks and months, we’re bringing back these classics, reposting our most popular and well-read articles every Thursday. May they encourage and remind you of God’s unchanging truth!

I sat in my room thinking, “I have believed there was a God for as long as I can remember, but why do I believe it?”

I had grown up in the church, going every Sunday and being highly involved in our youth group. I had known God existed and had read and studied the Bible for years. I committed my life to Christ at a young age and He had transformed my life and given me a purpose.

But as I sat there, I knew that if someone asked me to give them a reason for why I believed God existed I would, besides giving the typical Sunday school answer, have nothing to say.

Don’t get me wrong, when I say I would have nothing to say, I do not mean I would not be able to present the gospel or how God had changed my life–but when confronted with the arguments that are presented by atheists today, I would be completely unprepared.

The Bible says, “Always be prepared to give an answer to everyone who asks you to give a reason for the hope that you have.” (1 Peter 3:15)

I had hope, but no answer for why I had it.

I knew what I believed, but did not fully know why I believed it.

Failure to Prepare Can Lead to a Failed Faith

This is where my study began. As I researched, I stumbled across this statistic released by the Barna Group a few years ago, which says, “65% of high school students stop attending church after they graduate.”

And that is only a conservative figure!

As we step onto our high school and college campuses, we should be the most prepared and be the firmest in our beliefs out of anyone there. Yet obviously, as the statistics show, this is not the case today.

Christians abandon their faith because they are not prepared to answer some of the simplest arguments against God that are presented by atheists today.

If you were faced with any of the following statements and questions, would you be able to answer them?

The  variation on these arguments are endless, and they might seem conclusion on their own. But when we really look, the evidences for God’s existence are overwhelming. We just have to know them.

Love God With Your Mind By Knowing Why

Since that moment when I realized the gaping hole in my knowledge of God, I began to search out how God has revealed himself to his creation, and my faith has been strengthened.

We have no better opportunities in our lifetime to share the gospel than on our high school and college campuses, but we have got to be prepared.

God has called us do hard things, and the search for evidence is not easy, but it is definitely worth it.

Know what, but just as importantly, know why.