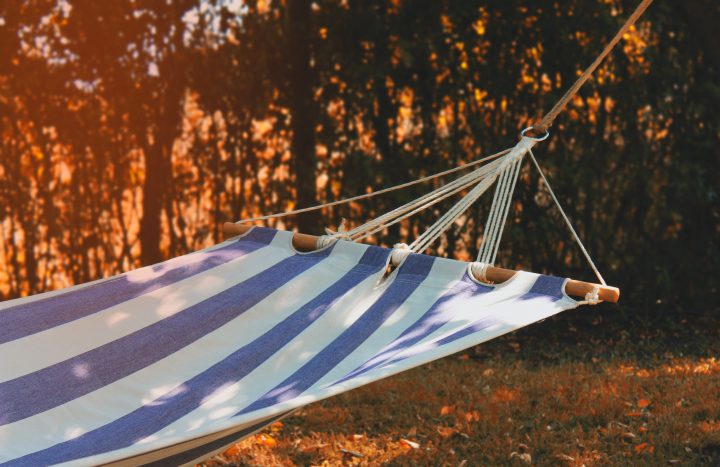 In a 24/7 world, it can be easy to overlook rest. We are constantly encouraged to multitask, consume large amounts of caffeine to maximize our buzz time, and calculate how to manipulate our circadian rhythm so we can give ourselves more hours each day to work.

Even we, as Christians, get caught up in the world’s idea that we should always be working, and rest is a burden, not a blessing.

But, are we cheating ourselves if we don’t allow a day of rest?

Some Christians believe the Sabbath was an archaic sign of the Mosaic covenant, and therefore, is no longer applicable to our lives. But there are several factors that make God’s fourth commandment relevant in our modern-day.

An Ordinance Established at Creation

God commissioned His people to keep the Sabbath day from the beginning of time. Genesis 2 shows us how God made the seventh day holy for His creation:

Many of Christianity’s fundamental doctrines are found in the first three chapters of Genesis. If the Sabbath was important enough to be placed at the beginning of the Bible, then we can be sure it holds relevance to believers today. Click To Tweet

Many of Christianity’s fundamental doctrines are found in the first three chapters of Genesis. If the concept of the Sabbath was important enough to be placed at the beginning of the Bible, then we can be sure it holds some relevance to believers today.

A Mark of Distinction

David. T. Williams, in his TGC article titled “The Sabbath: Mark of Distinction,” notes the Sabbath was not observed anywhere else in the world writing, “It would be expected that other nations would have some concept of a Sabbath, but this is not found.”

But it actually makes sense that the Sabbath was not kept in other parts of the region, or on a larger scale, the world. God gave the Israelites many laws, several of which served the purpose of distinguishing the Jewish nation from the rest of the world.

In Deuteronomy 7, God tells His people through Moses that they are His chosen people: “For you are a people holy to the Lord your God. The Lord your God has chosen you to be a people for His treasured possession, out of all the peoples who are on the face of the earth” (Deut. 7:6). We see a reiteration of this verse in Deuteronomy 14:2.

God chose the Israelite people out of everyone on the earth. The Sabbath day became a mark of distinction among believers of the one true God, Jehovah.

In 1 Peter 1:15, we are told that, “as He who called you is holy, you also must be holy in all your conduct.” Just as the nation of Israel was called to live set apart, believers today are called from among the nations to be holy and set apart.

An Example for Mankind

We humans are limited. We need rest so we can recharge. We need sleep every night, or we do not function well the next day. Occasionally, we have to take a cat nap when a week’s load of work is too much for our brains.

God set an example for mankind by resting on the seventh day. He showed us that we need to rest. By taking time to rest as God says, we can relax our minds and refocus our souls on Him. Click To Tweet

God set an example for mankind by resting on the seventh day. He showed us that we need the day to rest. By taking time, such as a whole day, as God says, we can relax our minds and refocus our souls on Him.

In the book 24/6, Dr. Sleeth notes: “Rest shows us who God is. He has restraint. Restraint is refraining from doing everything that one has the power to do. We must never mistake God’s restraint for weakness. The opposite is true. God shows restraint; therefore, restraint is holy.”

In a world where we are encouraged to work, work, work, is it possible we could take a hint from God’s Word and take a day to rest? Science has proven rest is medically beneficial for us, so we cannot discount its physical and mental advantages.

But more importantly, by honoring the Sabbath we are following the laws given to us by our Maker, who wants us to rest as part of His good design.

Would it not be wise to set aside a day where we can freely worship God without distraction, and enjoy His gift of rest? It’s not our duty; it’s our privilege.

is a 17-year-old college student from Memphis, Tennessee. When Cate is not indulgently reading young adult novels or passionately playing her guitar, she might be studying for school, writing songs for her friends and family, and writing stories of her own. Her favorite music genre is rock and her favorite book of the Bible is Romans. Cate's mission in life is to give glory to God in whatever ways she can.