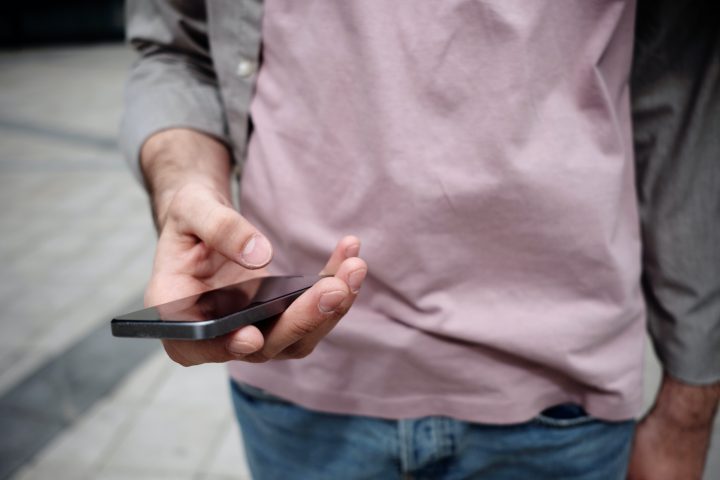 For a long time, people have been given to materialism and earthly things instead of pursuing God. We’ve valued entertainment over learning, what’s popular over what’s right, and what brings us happiness over what brings God joy.

None of us, Christians or not, are exceptions. We’re all sinners, guilty of sinning, which is literally anything we think, say, or do that is against God. If something isn’t for God, it is most likely against Him and His will.

Among other reasons, this is largely due to the influences around us. Most of us know there are good influences and bad influences, and we should try not to stick around the bad. If someone is smoking constantly, cussing, or just has an overly negative attitude, we should probably steer clear, especially if they are not open to change.

But have you ever thought of entertainment as an influence?

Influences aren’t just people—movies, TV shows, music, books, and games can all be a bad influence on your life. Some of the most popular book series and movies are riddled with bad language, openly glorify sin, and promote unbiblical ideas like stealing, lying, killing, immodesty, and most recently, abortion and LGBTQ+ lifestyles.

Though you may not realize it, the things you read, watch, or hear (especially music) will stick in your head, and over time, change the way you think and believe. Everyone can be influenced, some more than others, but the Bible makes it clear what we should and shouldn’t think about:

If you admit you don’t agree with the content of something and know it’s bad, why put it in your mind? As Christians, we are called to fill our minds with good.

How Do You Avoid Bad Influences?

Sometimes influences are inescapable—like kids in your classroom, your family, and music playing at a store, restaurant, or other business you go to. But sometimes we make excuses, saying we can’t avoid something, when really, it wouldn’t be that hard. And even if it is, we all need to be doing more hard things.

A bad influence might be the music you listen to—something with cussing, or with inappropriate or negative lyrics. It could be a gory or crude humored show, movie, or book, you name it. With all of these, there are a few simple ways to avoid them:

If you have a playlist of not-so-great music, replace it with a worship playlist. Try listening to a new Christian artist (you could ask your friends for suggestions). Watch sermons or movies with godly messages instead of other shows and movies. Find a new book series by a Christian fiction author –there are some amazing books out there! Or start reading non-fiction—again, from a Christian author. I’m not encouraging you to go read Darwin.

Pray or read the Bible instead of going back to your bad influences. Ask God to help you let go of the things that are having a negative effect on you, because chances are you won’t be able to do it alone. If you’re hanging around people who constantly remind you of those bad influences, you might want to stop being around them so much or ask them to stop bringing it up. They might even be trying to let go of those things like you are.

Once you have found a good replacement in a book or movie, share it with your friends and family. It’s something a lot of people are struggling with, even if they deny it, so don’t be afraid to bring it up. By sharing the good influences you’ve found, you’re being a good influence on others.

“No temptation has overtaken you except what is common to mankind. And God is faithful; He will not let you be tempted beyond what you can bear. But when you are tempted, He will also provide a way out so that you can endure it.” -1 Corinthians 10:13

is a fourteen year old girl homeschooler who lives in Robinson, Illinois, with her family. When she's not writing, she's hanging out with friends and family, playing guitar, or reading a book.

By Ava Murbarger 2 months ago
13 comments