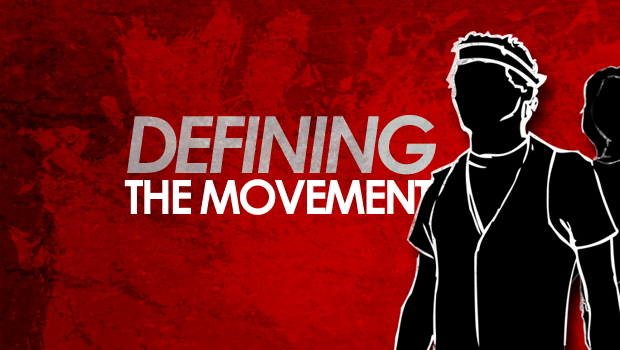 Rebellion vs. Rebelution by Elizabeth

The Rebelution is a movement that recognizes and embraces the authority of both our Heavenly Father and earthly fathers. This differs from the movements studied by Professor Heer. Youth movements of the past have lacked wisdom and direction as they sought to break away from the old and forge their way into new ideas and thought processes contrary to those previously held. The Rebelution is not calling for an overthrow of rules or responsibilities as some have, but of low standards and spiritual incompetence.

“Do Hard Things” is a motto more young people should adopt. It is a turning back to a world view previously held by generations of God fearing Christians who understood the role young people can have in His Kingdom. The Rebelution inspires Christian youth to live out their faith in practical ways that proclaim the power and love of Christ our King. This makes it vastly different from the radically self centered youth revolutions of history.