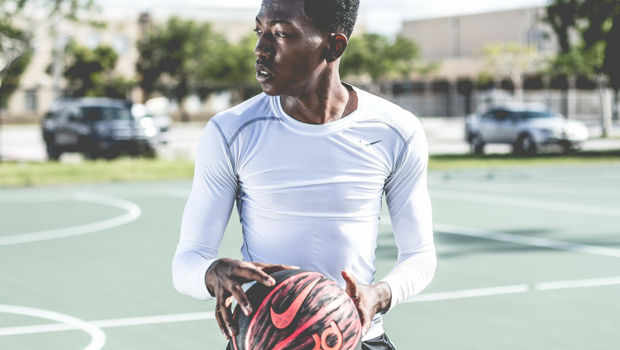 I am turning eighteen in six days.

By the world’s standards I will officially be an adult. By the time you read this I probably already am.

What is so great about getting older? Why as kids do we dream and imagine what it will be like when we reach the euphoric moment of becoming a ‘grown up’? What is so wonderful about it?

Have you ever heard anyone ask an eighteen year old what they want to be when they grow up? Of course not! We’re already supposed to be ‘grown up’. Whatever we decided in the past (when we were just ‘a kid’) is now what we’re supposed to be achieving in the present (as adults). We’re now asked, where are you going next? What school? What kind of job? Basically, we’re supposed to have the next five years of our life planned out.

I listened to a man address a high school graduation class this week. He said,

“Tomorrow you are going to awake and your childhood, in a sense, will be over. You are now required to put away childish things.”

Does that sound like the pivotal moment of achieving grownupness that you imagined?

I can tell you right now it sounds pretty miserable to me. But isn’t that what becoming an adult is? The Bible lays it out clearly in I Corinthians 13:11

I don’t know about you, but I’ve enjoyed my childhood. My first seventeen years and 359 days of life have been pretty great. Sure, hard stuff has happened, but becoming an adult, putting away childish ways, that is uncharted territory. I’ve never done that before. That is scary, and by the world’s standards it happens in six days.

As kids, as humans, we look forward to the future. It’s a beautiful wonderland of unknown glory.

But guess what happens in the future? It’s not euphoric, it’s not glamorous, it’s not fun. We get old and we die.

Life isn’t about going through the motions. It’s not about finishing high school, going to college, meeting somebody, getting married, having kids, and living a long and comfortable life. That’s not what life is about.

Jesus’ life wasn’t comfortable or long. He came here for one purpose: to die.

I read Brett’s and Alex’s book, Do Hard Things: A Rebellion Against Low Expectations, two years ago. I finished Jaquelle’s book, This Changes Everything: How the Gospel Transforms the Teen Years, last week. Do you know why these three teenagers, Brett, Alex, and Jaquelle, have made such an amazing impact on our culture? The answer is simple. It’s because they put away their childish ways.

They became ‘grown ups’, and every day they are trying to become more like Christ. Christ used and continues to use their adulthood to glorify His name.

All you have to do is put away childish things and rise to the call of pursuing Christ.

And you know what we (as Christians) have to look forward to in the future? We are going to die! We are going to heaven. The pursuit will be over. We are going to be like Christ. We will have achieved Christ’s likeness and our euphoric moment of grownupness will be enjoyed for eternity.

I asked how I could pray for a friend of mine a while back and you know what she said? “That I would die to myself, and everyday I would become more like Christ.”

That’s what life is about, fellow Rebelutionaries. That’s what being a Christian is. That’s what becoming a ‘grown up’ is, not by the world’s standards, not by our friends’, not by the average eighteen-year-old’s, but by God’s. It’s not pleasant or comfortable to die to ourselves, but for the sake of eternity it’s worth every second.

The average worldwide life expectancy is seventy-one years. Assuming I live to an average age I have fifty-three years and six days left to pursue Christ, die to myself, and be grown up.

How long do you have?

is a home schooled eighteen-year-old. She loves living in the Florida Keys and enjoys salty air, palm trees, and sailing. The Reb.deeply encourages her in that other teens around the world are striving to glorify God with their lives and preserve the world from sin. In return, she wants to encourage you to be bold for Christ! To find out more about Haven, check out her blog at Haven Asnip.