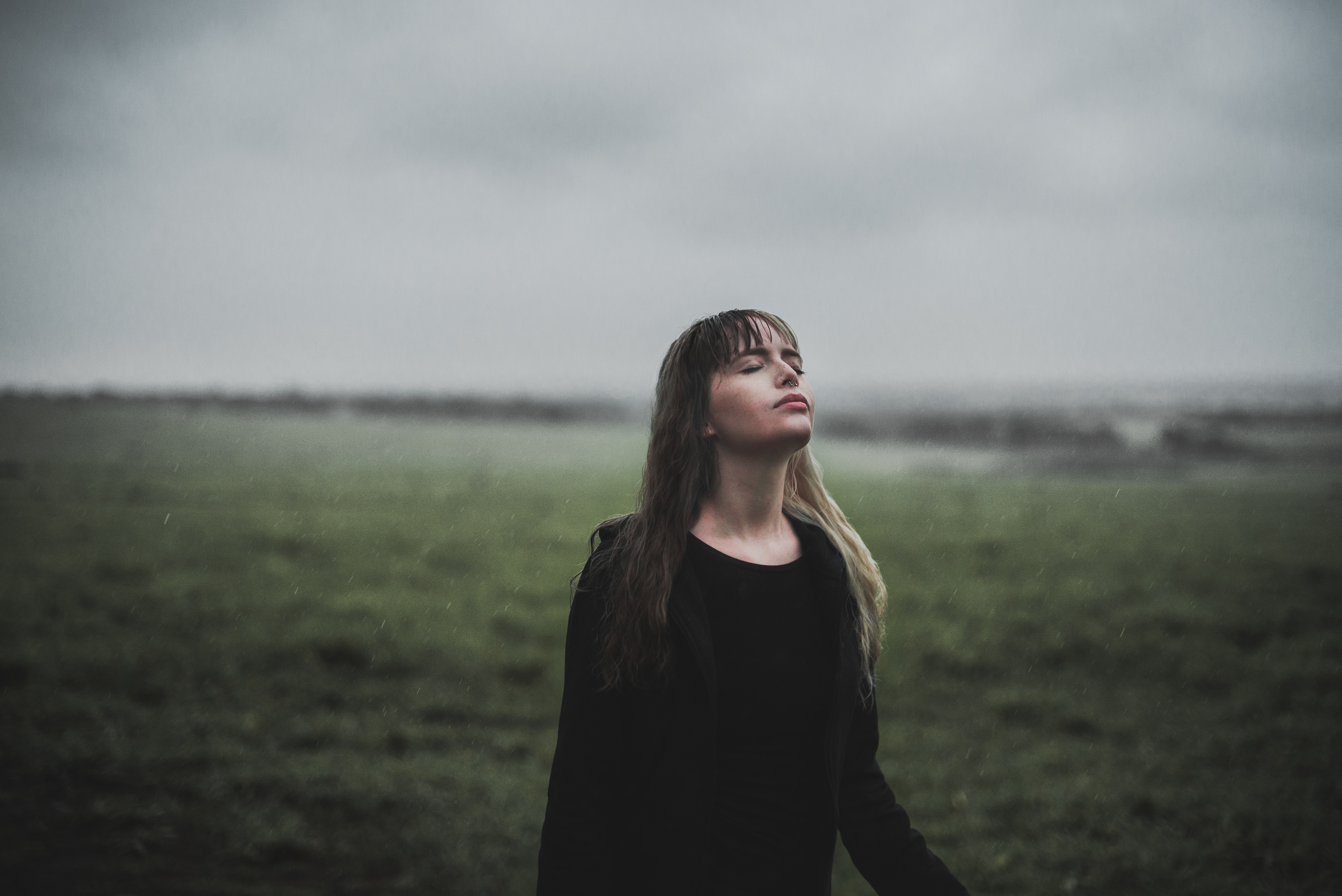 It’s easy for me to sit here and say I’ll follow God, and be willing to give it all for him. But when the rubber hits the road, it’s incredibly hard.

We don’t live in a neat little world, where if something goes wrong, we can just move on, forget, heal, and all our problems eventually fade away.

This is real life.

One thing is crucial for those who are suffering right now to remember.

You have control over nothing.

But you know what? That’s good. We can actually have peace in that. I know that sounds backwards to a world that yearns and wars for control. Anxiety runs rampant because of our distrust in ourselves and other people.

However, for those of us who know Jesus, it just makes sense. God is good and he does have a plan. We can trust that. And while we still humanly struggle with things like anxiety, we can continually hand them over to someone who has all the answers and is the most powerful One.

Trust me; I’ve struggled with depression and anxiety. (Again, this isn’t a cake walk.) But in those moments of despair, I’ve been able to turn to God and say, “I trust you.” It’s a very simple statement, but one that holds much meaning.

It’s like breathing under water, catching a quick breath every once in a while. It’s like drowning, but knowing the end is worth it—because God’s got us. That probably doesn’t even make sense, but that’s okay.

Being a Christian isn’t about having all of the answers or pretending to. What it is about is active trust. Active trust allows doubt to pull us closer to God. There are seasons of strength and those of weakness. God works in both.

Joni Eareckson Tada has said that, “faith isn’t the ability to believe long and far into the misty future. It’s simply taking God at his word and taking the next step.”

I was recently reading a book called The Sin of Certainty. One section of it is titled “Amen” and talks about what that word actually means.

“Amen” means trust. When we finish praying, amen is the word that sums everything up. It’s a statement of faith in God, and his supremacy and goodness. It means “so be it” or “God, this is yours to handle. I am dropping it now at your feet.”

This statement is not just used to finish a prayer. It’s a statement of trust and faith. We like to fling it lightly, but I want to purpose within myself to say it and actually mean it.

It’s taken me a week to write this article. With everything that I’ve been dealing with, it’s been slow moving. But even now, a week further into the future, I can see that God is using my struggle, pain, and worries for good. He’s building character in me. He’s preparing me to be unmovable in my faith.

If I had all time and all knowledge, how much greater would I be able to understand and trust God then? So in trusting God, I can be anxiety-free because I know that he can, and has, seen the big picture.

is 20 years old and is currently pursuing a major in Biblical studies and Cross Cultural Missions. She loves being a young wife and homemaker. She regularly writes and expresses her thoughts on her blog.