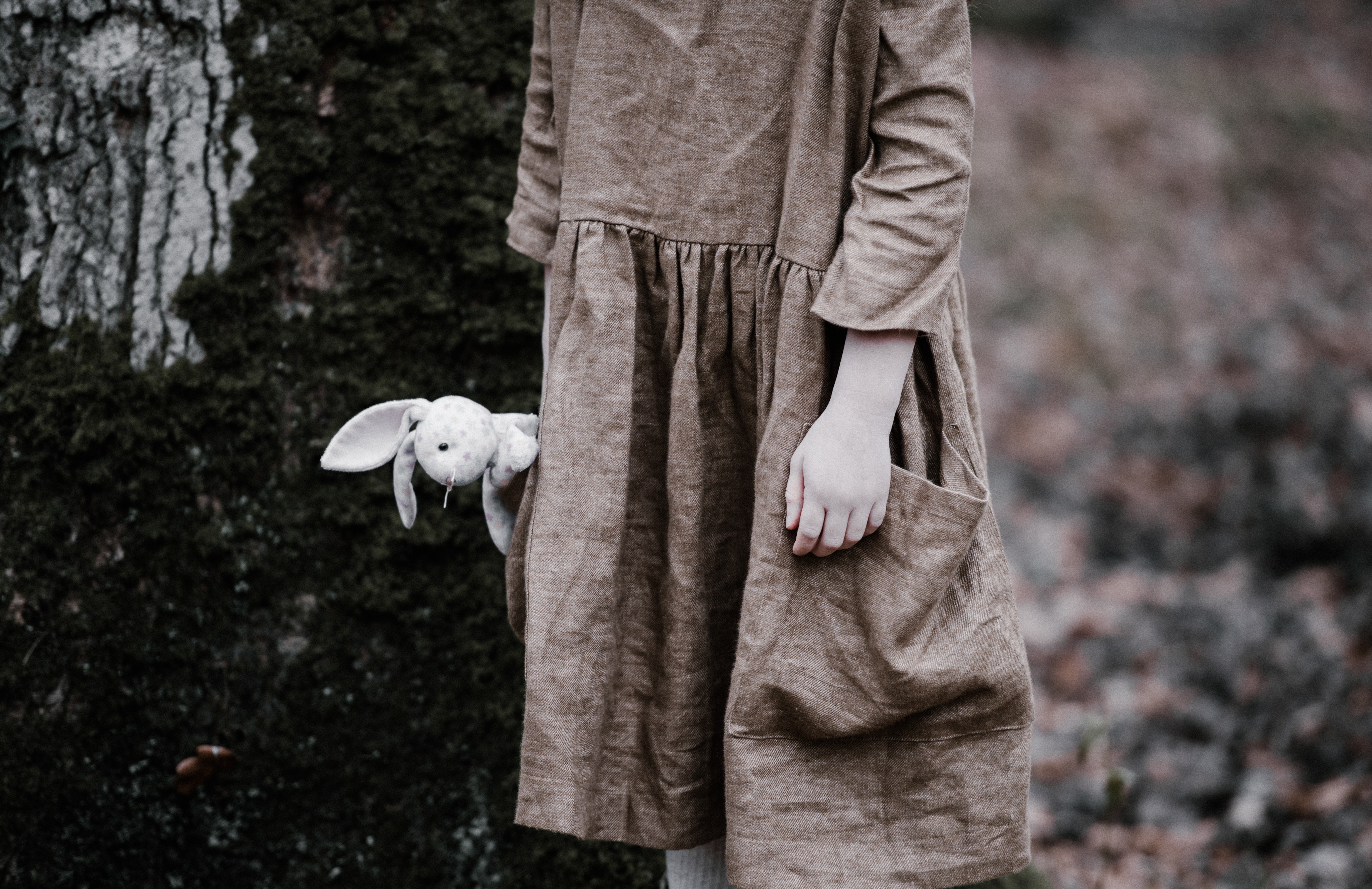 Don Richardson preached the gospel to a violent tribe that had never heard it before. He saw half of that tribe embrace Christ.

David Wilkerson preached the gospel to the gangs of New York City and watched as God transformed the lives of countless drug addicts.

When I look at these great Christian heroes, I feel overwhelmed. I too want to serve the Lord, but there are so many needs.

Where should I start?

These statistics make me want to hide from the world rather than engage it. After all, what can I possibly do to help 153 million orphans or 40 million slaves?

What I often forget is that no one starts by changing the world, but rather by helping one person at a time. George Muller did not take in 10,000 orphans in one day, Don Richardson did not see a violent, headhunting tribe become devoted followers of Jesus all at once and David Wilkerson’s preaching did not reach hundreds of gang members immediately.

What I often forget is that no one starts by changing the world, but rather by helping one person at a time. Click To Tweet

What we see in their lives is years upon years of faithful service. They were faithful in the mundane moments of everyday life. They were obedient to the Lord one year, one day, one moment at a time and all of those acts of simple obedience piled up into extraordinary lives.

George Muller was faithful and obedient when God called him to serve the orphans of Bristol. He began his ministry by simply opening his home once a week and inviting street children in for breakfast and bible stories.

Don Richardson was faithful and obedient when God called him to serve the Sawi people, spending countless hours studying their language so that he could share with them the message of Christ.

David Wilkerson was faithful and obedient when God asked him to stop watching television for two hours each night and pray during that time instead.

Serving God is not glamorous. Much of the time it is the little-unnoticed actions like a breakfast club or language study or time spent in secret prayer that paves the way for greater things later. If we want to make a difference in this world, it is imperative that we learn to be faithful in the everyday moments of life and obedient to the Holy Spirit’s promptings in the little things

What about you? Are you practicing obedience in the little things and faithfulness in the mundane?

It is here, in the little things, that we are made ready for greater things.

An extraordinary life is simply the accumulation of faithful service in everyday, ordinary moments.