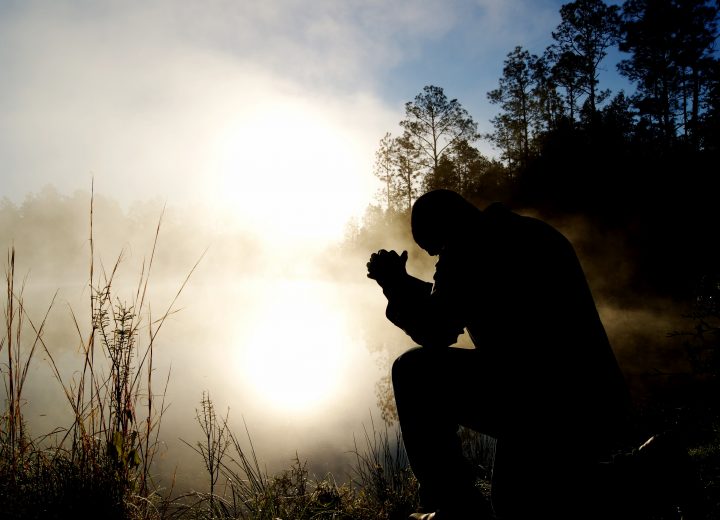 “Father, make of me a crisis man. Bring those I contact to decision. Let me not be a milepost on a single road; make me a fork, that men must turn one way or another on facing Christ in me.” – Jim Elliot

The desire of Jim Elliot’s heart was that people would come into contact with the living, loving God when they met him. He wanted people to see Jesus in and through his life. He longed that God would use him to draw people unto himself.

God answered Jim’s prayer but not in a way that we would expect. While trying to share the gospel with an isolated people group, Jim Elliot and four other missionaries were speared to death. His life was short. His death was tragic and unexpected. Yet it touched the hearts and lives of countless men and women driving them to the point of decision.

When flying into the jungles of Ecuador, Jim and his friends knew the dangers. This isolated tribe was known for their violence. They had killed every outsider they met. But the missionaries hope of reaching the Waodani with the gospel was greater than their fears.

These five men were determined to reach the Waodani with the gospel or die trying. Thus, when the Waodani warriors rushed out of the jungles, intent on killing the foreigners, the five men chose not to defend themselves. Having weapons, they deliberately chose not to use them because they knew that while death for them was just a doorway to heaven, death for the unsaved Waodani was a doorway to hell.

But the story didn’t end with their deaths. Two years after her husband was murdered, Elisabeth Elliot went to live among the Waodani along with her little daughter, Valerie, and Rachel Saint, the sister of Nate Saint who was killed alongside Jim. Elisabeth and Rachel not only forgave the men who caused them tremendous pain, they chose to live among them, serve them and love them.

They weren’t the only ones. Steve Saint, the son of Nate Saint, spent many summers visiting his aunt Rachel and living among the Waodani. He was baptized by some of the very men who had speared his father.

Steve, later gave up his career as a successful businessman in the U.S. to move with his wife and four children to the jungles of Ecuador and live among the Waodani. He spent many years loving and serving them. Later his children, following their father’s example, were baptized by the men who killed their grandfather.

Jim Elliot prayed, “Lord make me a crisis man.” God heard and answered. Thousands of people’s hearts have been touched by the story of five young men who gave up everything for the furtherance of the gospel. People all over the world have come to Christ because of their obedience and many have followed their example, dedicating their lives to serve the Lord in missions and ministry.

I too have prayed this prayer. I want to be used by God to touch others. I want my life to point to him.

I believe that every Christian should be praying this prayer. We should all long to point others to Jesus. But I have to ask myself the question, am I willing for God to answer my prayer as he did Jim’s?