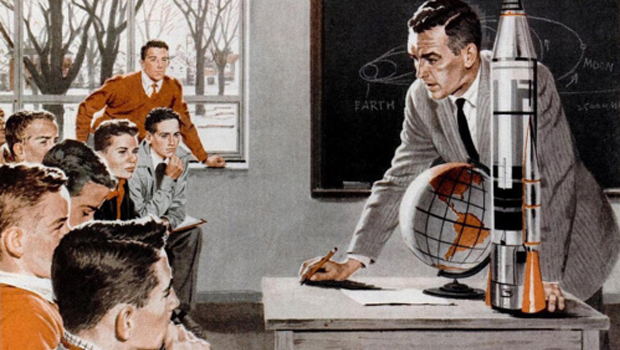 We stumbled across this blog the other day and thought it was so cool we had to share it with you. We don’t know anything about the author except that [1] he’s a he (we think), [2] he’s fifteen, and [3] he’s a passionate Christian pursuing rocketry for the glory of God. What’s your passion? Do Hard Things.

DTH Rocket Endeavors started with one individual (me) who looked to the skies. Up in that big, blue expanse the Lord’s wonders were displayed, which put a fascination for it in me. I decided that I wanted to fly, and explore the vast firmament.

I began by building model rockets. The first ones I made were pretty bad: I made them out of duct tape mostly, they didn’t have a recovery device, and almost all of them were unstable and thus spun loop de loops in the sky when ignited.

It wasn’t until I checked out a book at the library called “The Handbook of Model Rocketry” by G. Harry Stine that my rockets began to improve. I learned about static and dynamic stability, how to put a recovery device into a rocket, how to build a good motor mount, about engine selection, and even advanced topics such as multistaging, cluster ignition, and altitude prediction. Then I learned about high-power rocketry (HPR), and that’s when I really decided to pursue rocketry.

Currently I am building large model rockets, which are defined as between 16 and 53 ounces in weight, using no more than 4.4 ounces of propellant, creating no more than 320 N-seconds of Total Impulse. The motor classification ranges from size E to G. Already I am taking on ambitious projects, like breaking the sound barrier, and building high-power rockets (although I can’t fly them until I am 18 and have a certification).

The first large model rocket that I built and flew was for my clay animation short film “The Curious Squirrel from Earth,” and in it I built a cockpit for a small clay squirrel. At the time it was the most successful rocket I had built, and the flight was observed and greatly cheered by several enthusiastic spectators. Here is a video of that amazing flight:

When I get older I plan to major in aerospace engineering, then start a real aerospace company, or work for the US Air Force, or something along those lines. But in the meantime, I’ll keep on learning on my own.

But whatever I do, it’s all about God. I strive to honor him in all I do. What better a place than the heavens to marvel at his magnificence? “…Whatever you do, do all to the glory of God” (1 Corinthians 10:31). 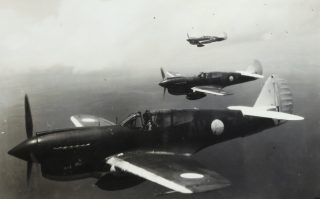